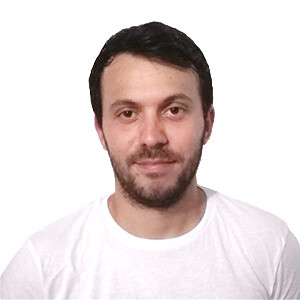 Adrian has been passionate about mobile technology since the days of the (old) Nokia 3310, starting his writing career when tablets were widely considered the next big thing. After contributing to a number of lesser-known blogs, he got his first big break in 2012 by joining Android Authority. It was only around that time that he began truly appreciating the openness and diversity of the Android ecosystem, which remains his favorite software platform. After leaving Android Authority, Adrian seized the opportunity to widen his horizons and areas of expertise by writing for Digital Trends and Pocketnow about everything from Windows computers to iPhones, VR, AR, and of course, Android handsets. He's currently rocking a Xiaomi Mi A1 after surrendering his beloved Nexus 5X to the bootloop plague, staying committed to his belief that no phone should ever cost $1,000. Adrian joined PhoneArena in July 2018 to feed his addiction for breaking tech news stories, as well as cultivate a new one by leveraging his experience watching trends come and go to predict the industry's evolution in candid, well-researched, and often biting editorials.