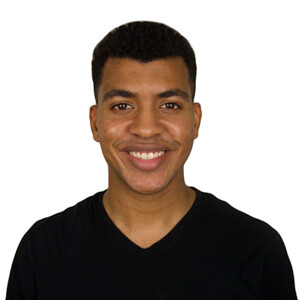 Corey’s technological obsession started as a teenager, lusting after the newest LG VX8300. This led him to work in the consumer tech space in 2010, where he’s been ever since, working for the likes of Microsoft, XDA-developers, and now, PhoneArena – where he happily exercises (most of) his tech demons through immersion therapy and writing.