Samsung outed the Galaxy Grand Neo without much fanfare, or even a proper announcement, and if you look at the specs it might be easier to understand why. The phone has weaker points not only compared to the newer Grand 2, but even to last year's Galaxy Grand.

The handset sports a 5” screen with very low pixel density, but the rest of the specs are decent, as the Grand Neo offers you 21 Mbps HSPA+ connectivity, 5 MP rear camera with LED flash, and a quad-core processor. However, the original Galaxy Grand still sells worldwide, and actually offers higher resolution camera and video recording, which raises some eyebrows, so let's see what Samsung is hoping for with the Grand Neo...

The handset spreads in 5.66 x 3.04 x 0.38” (143.7 x 77.1 x 9.6 mm) dimensions, and weighs the serious 5.75 oz (163g), so it's neither compact nor light in comparison with other 5-inchers out there. The rounded corners and physical home key scream “Samsung”, but the back is made of matte white plastic, instead of the company's usual glossy finish. The matte surface is actually nicer to the touch, less slippery, and doesn't attract fingerprints.

Grand Neo sports an easily removable back cover, which grants you access to the mini SIM and memory card slots, as well as to the swappable 2100 mAh battery. The side keys blend well with the chrome rim imitation around the phone, and are easy to feel and press without looking, providing good tactile feedback. The same goes for Samsung's traditional physical home key underneath the display,

Grand Neo comes equipped with a 5” panel, but that's where the fun stops. This basic LCD screen has 480x800 pixels of resolution, resulting in a 186 pixels per inch count, worthy of an eye roll. As a consequence, most everything appears jagged and pixelated, which can be rather annoying not only if you are a screen purist, but simply if you have toyed with today's midrangers, most of which come with at least 220ppi.

Still, for watching videos and occasionally for browsing, a big screen often trumps pixel density. If these are your main purposes, the Neo might be a fine budget choice, as there are no glaring issues with the display's color representation or viewing angles. Its peak brightness and surface reflectance are also decent enough for usage outdoors, unless you are standing in direct sunlight. 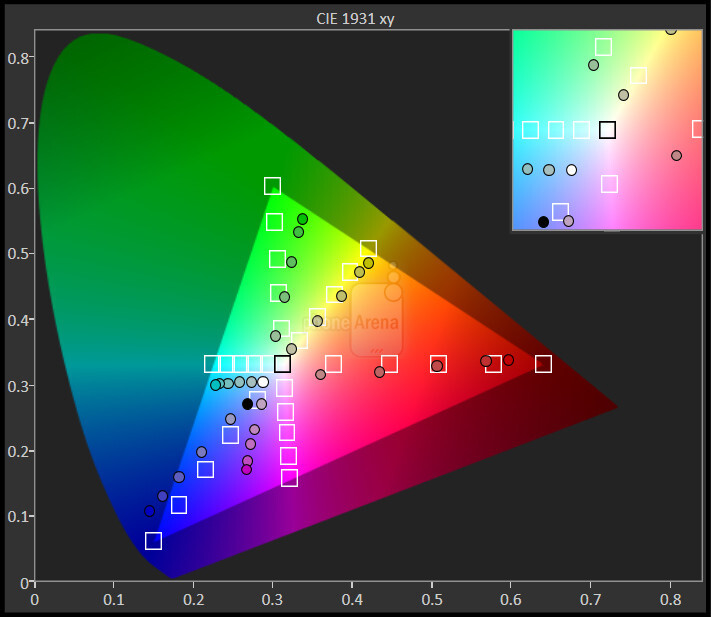 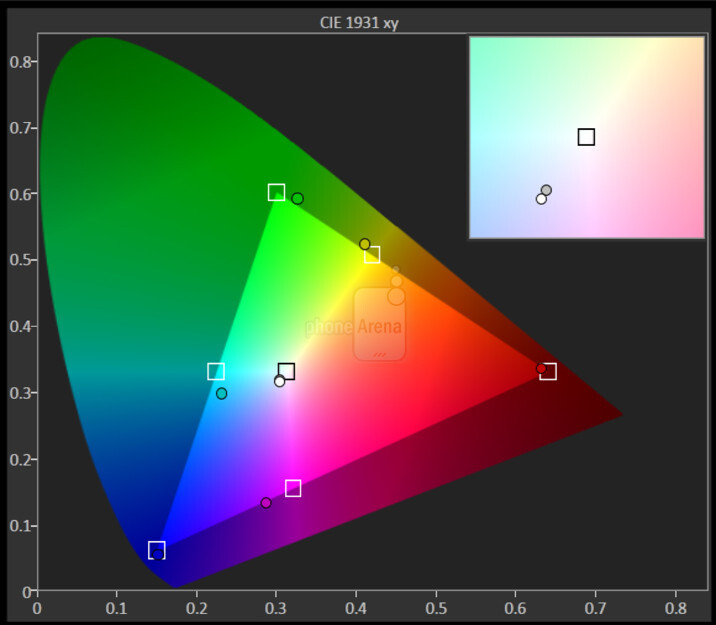