posted by Florin T.
Jun 26, 2016, 11:40 PM
Every smartphone user has probably heard of Angry Birds, the mega-successful mobile game that grew into a global franchise which generates huge revenues (culminating with the release of an animated movie produced and released by Sony Pictures). If you're having fun playing Angry Birds, and you'd like to try similar games, we've got some titles that you will probably want to try. Obviously, we're talking about games resembling the classic Angry Birds - the physics-based puzzle with birds thrown out of slingshots towards pigs - not about spin-offs like Angry Birds Epic or Angry Birds Go, which offer different gameplays.

All the games that you'll discover below are available on Android, as well as on iOS, and we're including download links for each of them (after their description). In alphabetical order:

Best games like Angry Birds (for iPhone, iPad and Android) 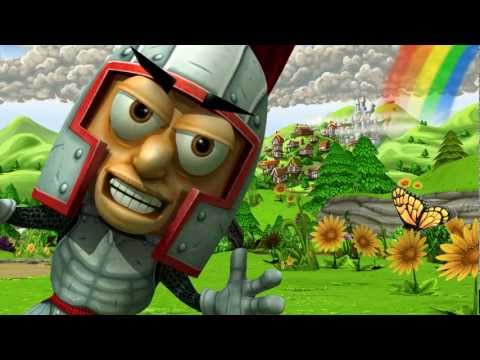