iOS Apple
Mariyan Slavov
3
Just a couple of weeks after Apple’s new Emergency SOS service went live in the US and Canada, the first success story is here. A man used his iPhone 14 to beam an SOS signal to a rescue team via satellite after becoming stranded in Alaska.

"On December 1, 2022, at around 2:00 am, the Alaska State Troopers were notified that an adult male traveling via snowmachine from Noorvik to Kotzebue had activated an Apple iPhone Emergency SOS via satellite on his iPhone after becoming stranded. Working with local search and rescue teams, the Apple Emergency Response Center, and the Northwest Arctic Borough Search and Rescue Coordinator, the NWAB SAR deployed four volunteer searchers to the Nimiuk Point area directly to the GPS coordinates provided by the Apple Emergency Response Center. The adult male was located and transported to Kotzebue by the volunteer search team. "There were no injuries reported to troopers," reads a post by the Alaska Department of Public Safety.

What is Emergency SOS by Satellite?

Essentially, the functionality allows a user to link directly with a satellite. Users will then be routed to emergency services capable of receiving text messages. When attempting to call emergency services such as 911, the iPhone recognizes that the user is outside of cellular or Wi-Fi coverage and launches a customized UI to help the user navigate the SOS emergency service. 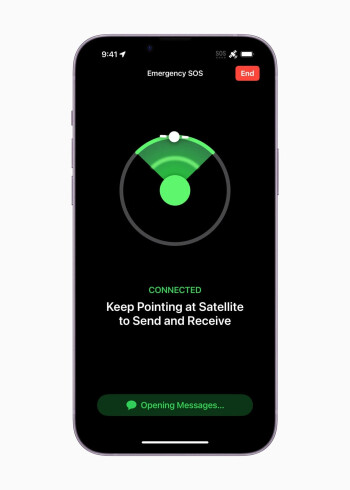 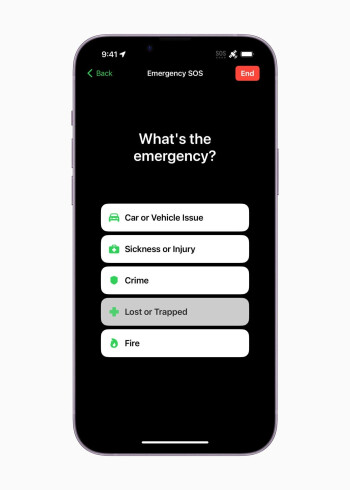 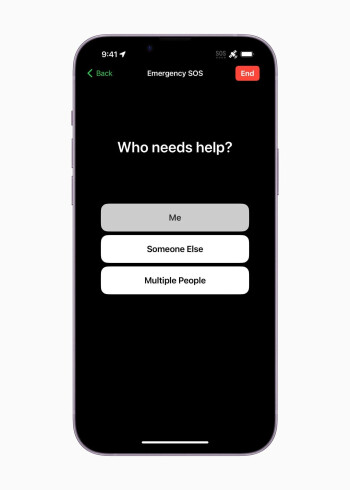 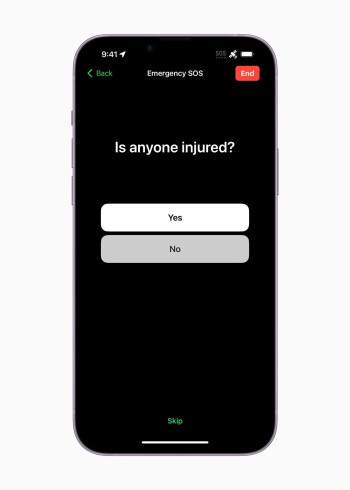 The aforementioned UI shows where the satellite is in the sky and guides the user to point the phone in that direction to connect. After the connection is established, the person is asked a couple of questions to determine the kind of emergency and to get all the important details. All the information is then routed by the same satellite to either an emergency response center or Apple's own SOS services.
The service is free for the first two years with every iPhone 14 activation, and is also expected to make its way outside North America, to France, Germany, Ireland, and the UK later this month.
Also Read:
Apple Watch's fall detection feature helps cyclist hit by a car
Fall detection on the Apple Watch saves the same man twice over a two-year period

Only today: get the Alexa-powered Amazon Echo Dot smart speaker for just $25!
Amazon confirms key US OnePlus 11 5G specs and pre-order start time
Android Auto update removes the option to turn off 'wireless Android Auto'
The HomePod of the future will read your shakes, waves and dance moves as gesture control
A NYPD patrol car was stalked through an Apple AirTag
A new Huawei P60 Pro spec leak points to massive processor upgrade

All Samsung Galaxy owners need to have the latest version of the Galaxy Store on their phones
iPhone 15 will have a beautiful, Android-like design, leaker implies
Google Pixel 6 and 7 owners suddenly getting the January 2023 Play system update, but with a caveat
Galaxy S23 Ultra and S23+ show up early at a mobile shop
T-Mobile may have to stop calling its Home Internet network 'fast' and 'reliable' soon
Samsung Galaxy S23 series pre-order posters leak
FCC OKs Cingular\'s purchase of AT&T Wireless