Google OnePlus
Iskra Petrova
6
We may earn a commission if you make a purchase from the links on this page.
The OnePlus 9 phones are here now, after a couple of months of rumors, leaks, and teasing about them. The vanilla OnePlus 9 rocks a price starting at $729 for the 128GB version, which is more or less the same price as the Google Pixel 5. With the improvements the new partnership with Hasselblad brings to the OnePlus 9, its camera performance has been improved over past generations, rivaling the best camera phones, one of which is the Pixel 5 with its exceptional image processing capabilities.

Now, you may be wondering which one of these two phones to go for if you want a powerful phone with a great camera. In this article, we explore all the differences they have in all key categories: design, hardware, performance, cameras, and battery life, to help you with your decision.

First off, let’s explore how both these two phones look. The OnePlus 9 sports a big 6.55-inch display with flat edges, surrounded by thin bezels with a tiny punch-hole selfie camera at the top left. On the back, the phone is made of glass with an ever-so-slight curve for a comfortable hold. In terms of colors, the OnePlus 9 comes in three color options: Astral Black, Arctic Sky (not available in the States as of now), and Winter Mist.
The OnePlus 9 feels comfortable to hold and not too heavy or too light, despite being the larger device. The Pixel 5 also feels study and sold in the hand, so no worries there.

Talking about the Pixel, we should note that it sports a minimalistic design with a metal body and only two color options to choose from – Just Black and Sorta Sage. These colors are to be expected from Google’s usual simple approach to smartphone design. The Pixel 5 supports wireless charging and has a water-resistant IP68 rating, both features somehow expected of a flagship phone.

One obvious distinction between the OnePlus 9 and the Pixel 5 is the size of the display. The OnePlus 9 comes with a bigger display at 6.5-inches diagonally, sporting a resolution of 2,400 x 1080, with a pixel density of around 402 PPI. The Pixel 5 has the same resolution but a smaller display, so its image, at least technically, should be crisper. However, the difference in a few pixels remains unnoticed by the naked eye, so both screens look similarly crisp and clear. 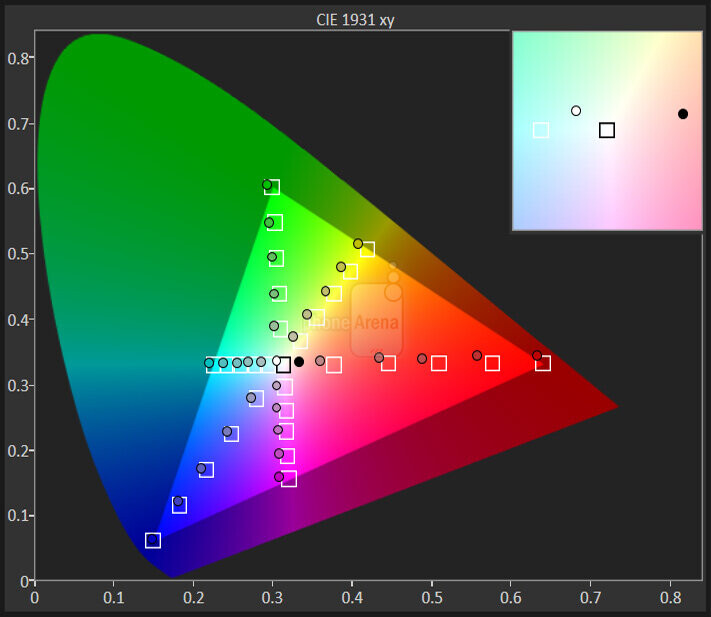 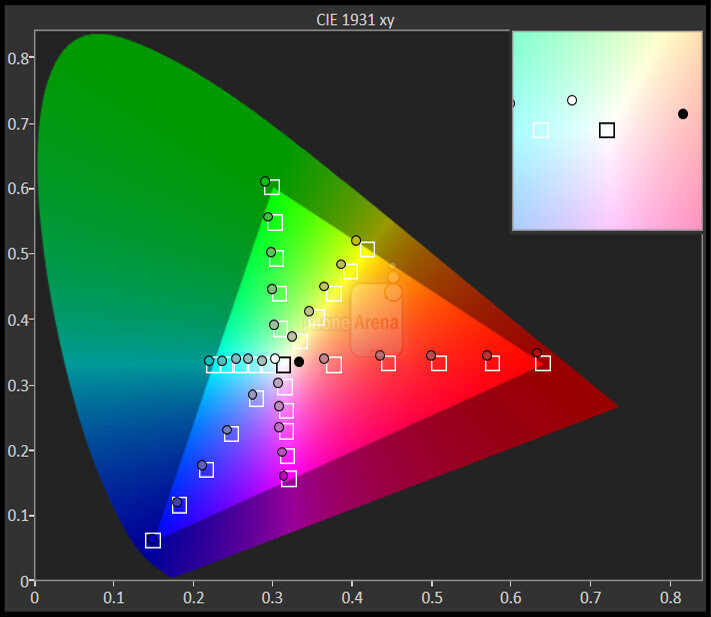 
The same can be said for the refresh rate of both phones’ displays. Although a difference between 60Hz and 90Hz/120Hz is clearly visible, one between 90Hz and 120Hz is hardly noticeable with a naked eye. This means that, at least for the average user, both phones should look smooth and fluid. Of course, the mightier processor hidden beneath the OnePlus 9’s premium body may affect the way those phones look in terms of smoothness, but more on the processors later.

We know that the Pixel 5’s display is indeed a pleasure to look at with crisp and vivid colors and contrast. The feeling you get from the OnePlus 9’s punchy screen is similar, thanks to those rich colors OLED provides.

Of course, one difference worth paying attention to is the display ratio of the two phones. The OnePlus 9 is the narrower device with a ratio of 20:9, which makes it more comfortable for scrolling on social media, while the Pixel 5’s slender 19:9 hits the nice middle-ground for both widescreen video and browsing. Overall, both phones offer the premium feel of viewing a flagship phone’s display.

We notice the biggest difference between the two phones in the hardware and performance department. In 2020, Google did not release a true flagship per se, given the fact it decided to equip the Pixel 5 with more of an upper-midrange chip, the Snapdragon 765G. On the other hand, OnePlus is going all-in with a flagship-grade, 5nm processor: the Snapdragon 888. The faster and mightier Snapdragon 888 gives an advantage to the OnePlus 9, as it is more power-efficient and faster, handling with ease anything thrown at it.


It’s worth noting that the Pixel 5 is not a slow phone and when we were testing it for our Pixel 5 review, we discovered that it offers great everyday performance, good enough for the majority of people. However, if you really want those blazing-fast speeds and an ultra-powerful chip, the OnePlus 9 has more to offer. If you’re into gaming, you might also choose to go for the more powerful and energy-efficient OnePlus 9, which even has the OnePlus Cool Play cooling system, preventing the phone from overheating during intensive gaming.


As we all probably know, Pixel phones are famous for their camera prowess. And the Pixel 5 doesn’t disappoint in this department either, despite its modest-looking camera spec sheet. Equipped with a dual-cam setup, the Pixel 5 has a 12.2MP main sensor and a 16MP ultra-wide sensor. On the front, the phone sports an 8MP selfie camera.

On the other hand, there’s OnePlus’ new partnership with leading camera company Hasselblad. The phone has a 48MP main camera which has a custom-designed Sony IMX689 sensor, a 50MP ultra-wide custom sensor, the same as on the OnePlus 9 Pro, and a third camera serving as a monochrome sensor. The new ultra-wide sensor does help the OnePlus 9 avoid distortions and aberrations typical for a wide lens.

We know for a fact that the Pixel 5 delivers great photo quality in a variety of challenging situations, producing detailed images with lifelike colors and excellent dynamic range. Selfies from the phone turn out generally well exposed, and skin tones are also realistic.

The photos from the OnePlus 9 have seen an improvement since last year. Photos turn out detailed, with very realistic color accuracy and great HDR performance. The Nightscape mode is also bringing great nighttime photos that are a lot brighter than last year.
The Pixel 5 photos appear a bit more yellowish when compared with the OnePlus', but that's more like a preference rather than a strict critique of the two phones.

Looking at the specs, the OnePlus 9 has a clear advantage here with its 4,500mAh battery cell. That’s an upgrade over last year’s 4,300mAh that is keeping the lights on for the OnePlus 8. The 8 scored very well in our extensive battery testing and with moderate usage, and it’s clearly a two-day phone. With the bigger battery the OnePlus 9 sports, the performance is the same, despite the high 120Hz refresh rate. This means the OnePlus 9 has reliable battery life, although with heavy usage it may not be able to go for two days. The plus here is that with Warp Charge, the phone impresses with very fast charging.

The Pixel 5, on the other hand, has a smaller battery (bigger in comparison to older Pixel models), which can go for around a day and a half on a single charge with light to moderate usage. Lighter users should get 48h on a single charge.


The OnePlus wins a strong point here thanks to those ultra-fast charging speeds. It supports 65W fast wired charging, while the Pixel 5 maxes out at 18W.

Preorders of the OnePlus 9 started on March 26, with its official release date set for April 2. As for availability, you can purchase the phone from OnePlus.com, and big retailers such as Amazon, Best Buy, and B&H. For retailers, the OnePlus 9 will come to T-Mobile. The Google Pixel 5 is currently sold for $699, available on all major carriers, as well as unlocked on Amazon, Best Buy, and other big retailers.