Very rarely do low-end smartphones receive an established line of devices that get refreshed on a yearly basis, but interestingly enough, LG’s Lucid series over on Verizon is entering its third straight year. On the complete opposite end of the spectrum to the manufacturer’s flagship (the LG G2), the LG Lucid 3 carries along specs and features that cater to the users that want an affordable smartphone. With so many choices already floating about, it’s going to be interesting if this year’s updated device can stay a cut above the rest in the entry-level segment to stand out in the minds of consumers.

For its intended target, the design of the LG Lucid expected – it’s not memorable but is nor totally forgettable.

In true fashion to the line, the LG Lucid 3 resorts to a more humble design, which isn’t surprising considering its class. Call it cookie-cutter, there isn’t anything that makes the design here memorable, seeing that its plastic body is more prone to scratches and smudges. Despite that, it’s at least easy on the hands with its form-fitting stature and lightweight feel – albeit, there’s some hollowness with the casing.

On the front, it features the two capacitive buttons separated by a physical home button, which doubles as its LED notification light. Meanwhile, the proximity sensor, earpiece, and front-facing 0.3-megaixel camera are positioned above the display. Looking around its trim, which has a slim silver plastic trim wrapping around, everything we’re familiar with are in order – they include the power button, volume control, microUSB port, microphones, 3.5mm headset jack. In the back of the phone, two small notches for its speaker grill lines the bottom area – while a 5-megapixel auto-focus camera with LED flash occupies the top portion.

Not markedly better than its predecessor in the specs the department, it’s the low quality element of the panel that disappoints us.

Even though the size of the display with this year’s model has been bumped up to 4.7-inches, its resolution remains the same – qHD, which equates to 540 x 960 pixels. Nothing extraordinary, fine text might be a little garbled due to its below average pixel density count of 234 ppi, but for the most part, it’s still usable to view things in the web browser. However, we’re not fans of the lower quality IPS-LCD display present here, as its poor viewing angles, weak brightness output of 389 nits, and washed out color reproduction, don’t do any sort of justice in making it a remotely pleasant looking display. 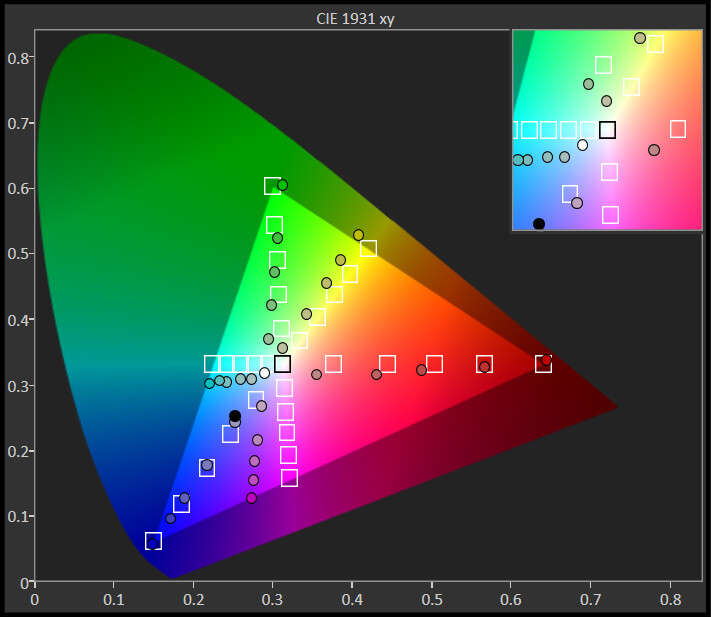 Vote now: Have you ever rooted your smartphone?
New and existing T-Mobile customers can get a huge lifetime 5G Home Internet discount for Christmas
Samsung pushes December security patch to Galaxy Z Fold 4, fixes more than 80 vulnerabilities
AI chatbot predicted to replace Google in a couple of years
Apple makes big changes to App Store pricing and adds 700 new price points
Apple confirms it will buy chips made in the U.S.A.