posted by Victor H.
Apr 28, 2012, 10:03 AM
This is our monthly app selection with no games included. Go here for the best Android, iPhone and iPad games of April 2012.
Accessing the iOS and Android app catalogs is much like going into the woods without a compass - you can easily get lost in the myriad of applications available. But in April picking the top five applications across Android and iOS wasn’t particularly hard. Android apps got the edge as we had some big name applications finally make their way to Google’s platform and Instagram is the first and most prominent example.
Others like Google Drive went from rumor to reality, and while G Drive made its debut on Android first, it’s expected to hit other platforms in the future as well. The same holds true for applications like Next Issue that allow you to read plenty of popular magazines by paying a single monthly fee and thus saving tons of money. The app made its way onto Android first, but is expected to arrive on the App Store in the near future.
Of course, there’s a ton of apps that couldn’t make it to the top five, but nonetheless deserve a mention. So don’t hesitate and let us know which awesome apps you discovered in April in the comments section - do you think some should have been in the top five and didn’t make it? Sound off below. 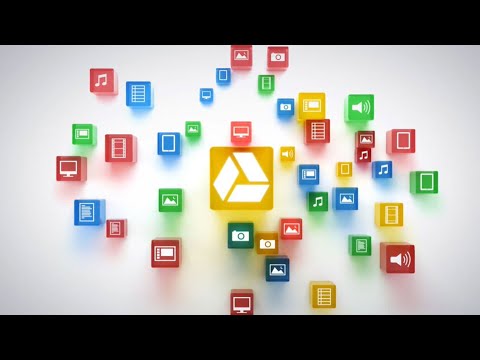