This is our monthly game selection with no other apps included. Go here for the best Android, iPhone and iPad apps of April 2012.
April was full of exciting announcement and debuts when it comes to games, and five titles released this month caught our eye with either their jaw-dropping graphics, clever gameplay or just by being plain addictive.
Some of the games made us wonder what’s next for our devices as graphics really start to look almost console-like and games like Dark Meadow prove this. Not only that - yesterday’s blockbuster hits like Max Payne are starting to make their ways to our mobile devices, and we expect to see even more hit console and PC games from before getting their ports.
But there’s also the freedom of easy distribution through app stores so everyone with a different idea about what a game should look like can chip in with some ingenious entries like our top pick for the month - Gunman Clive.
Most of the games we picked were available on both Android or iOS, but we’re sure you’ve got your own personal favorites. Don’t hesitate to share them with us and tell us how you like our selection in the comments below. 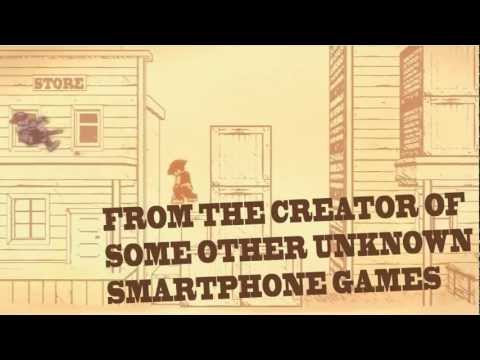 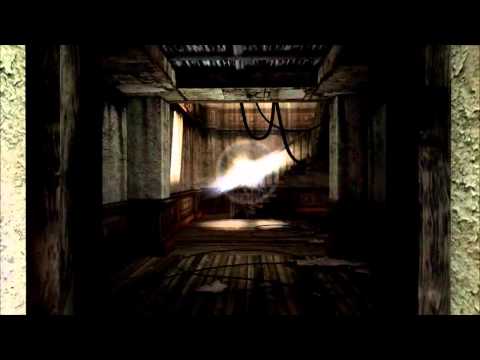 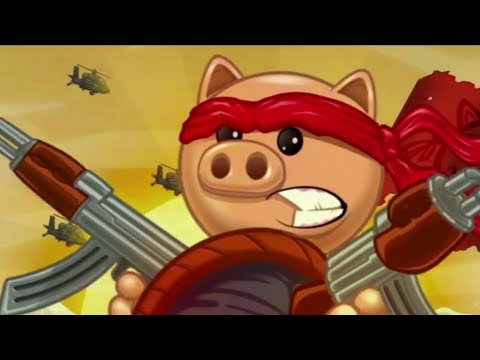 Hi, I would like to add an application that I really liked its name is Rock & Boulder, it has very good graphics, great music and the best is that it allows to use all ten fingers to play!!

Great list! I've also rounded up a list of the 10 hottest new games for android, on my blog. Please do check it out:http://goo.gl/JgLbN

Dark Meadow is free but not compatible with my i777??! Dafuqq!!

Dark Meadow is definitely a winner! I love that game.

Haha, gunman Clive trailer is the best ever. And the game looks really cool. But SIX GUNS from gameloft is THE wild west game imo. And it's free!

That cat has an xbox controller. Total win

hambo is free for android :D

Oh, where did you get that cute kitty picture? :D

yeah!!! from where do you get those pictures? is that your cat? :))

Im here because of it