It’s once again another flagship-on-flagship action, as we’re pitting the specs beast of a smartphone in the LG G2 against Nokia’s prized possession at the moment in the Lumia 1020. Although it’s arguable that the two target very different areas more than others, that doesn’t mean they shouldn’t get the proper side-by-side comparison from us. Nearing the crucial holiday season, the rivalry between these two prized flagship smartphones is going to increase. However, the question that remains is which one should you fork over your hard earned money towards?

Oh boy! It’s really tough to say which design we actually prefer more between these two, since there are certain characteristics we like on both. When it comes to the simple question of which handset can catch the attention of bystanders, we’ll give the nods to the Lumia 1020 on this one – albeit, the LG G2 can also woo in some prying eyes as well. So why the Lumia 1020? Well, for starters, it’s the unique look of the Lumia line that’s very different from the conventional designs we tend to see recycled over and over with other smartphone makers – plus, the color options that are available with it are great too. In comparison, the LG G2 also has some quality elements with its design too, like the fact that it’s both lighter and skinnier in profile than its rival. Indeed, the two flaunt plastic bodies with their casings, but it seems as though the Lumia 1020 benefits from a sturdier construction.

See the full LG G2 vs Nokia Lumia 1020 size comparison or compare them to other phones using our Size Comparison tool.

You see, the Lumia 1020 has a big screen, but the LG G2 simply has an even larger one. To be exact, it’s a 5.2-inch 1080 x 1920 advanced IPS LCD display on the LG G2 – whereas the Nokia Lumia 1020 has a smaller 4.5-inch 768 x 1280 AMOLED screen. Taking a look at the resolutions alone indicates that the G2 is undoubtedly the champ, but in all fairness, it’s only recognizable as we meticulously look very close. From a normal viewing distance, it’s almost difficult to gauge which of the two has the detail superiority. Being an AMOLED, the Lumia 1020’s display produces colors that are over-saturated, but its black color reproduction is that pitch black tone. However, when it comes to outdoor visibility when the sun is present, it’s the G2’s screen that delivers the better clarity. Honestly folks, the LG G2’s display is arguably one of the best out in the space right now! 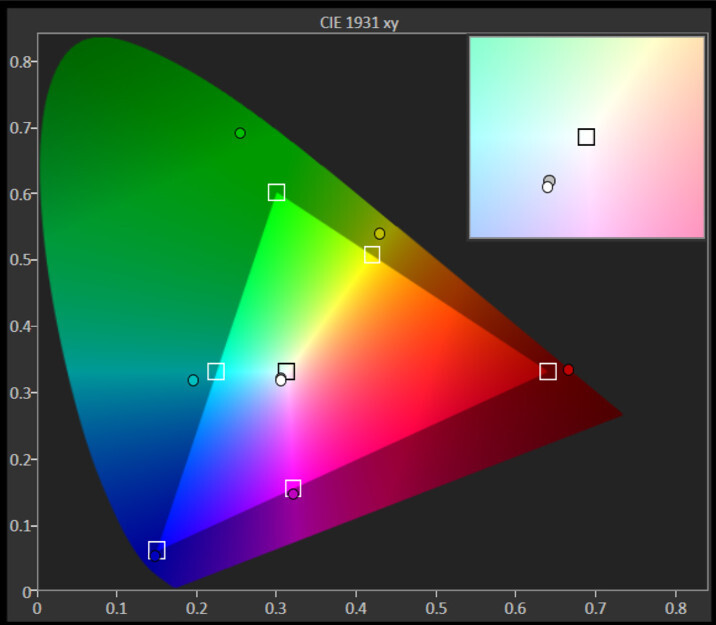 People are wasting no time buying the heavily discounted Galaxy S22 Ultra
Apple's most "tablety" iPad plummets below Cyber Monday pricing
You can currently nab the ludicrously fast 2022 11-inch iPad Pro for a cool discount
Hurry up and get Samsung's massive Galaxy Tab S8+ at this excellent 'clearance' price by Christmas
Face ID out, “Apple Ring” in! Google might hold the secret to the next huge iPhone innovation?
13 years after the Steve Jobs iPad, Apple to copy Pixel Tablet design, making the best iPad ever?