Here are the known improvements in the upcoming iOS 9.2 that iPhone and iPad users can look forward to It's been a bit more than a couple of weeks now since Apple released iOS 9.1, and the company is already working on a 9.2 update. Members of the beta program have installed it on some of their iDevices and there are numerous reports on the net, telling us what we can expect from the new version.

It seems that 9.2 will mostly be geared towards improving performance and making sure all UI animations are buttery smooth. It will probably be the operating system that ships with the upcoming iPad Pro, so Apple will naturally make sure that everything looks and feels up to par for its premium-class super-tablet. But owners of other iDevices will also benefit from the new update. There are some small changes, and some more prominent ones – here are 4 of the latter that you should look forward to!

iOS 9.2 improvements to look forward to 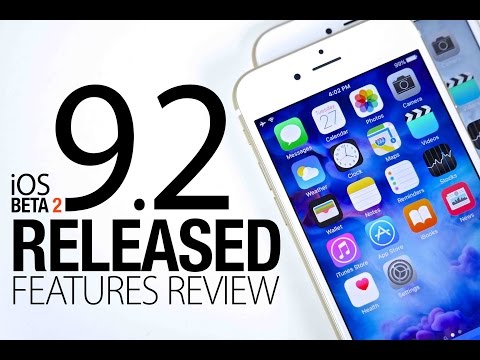 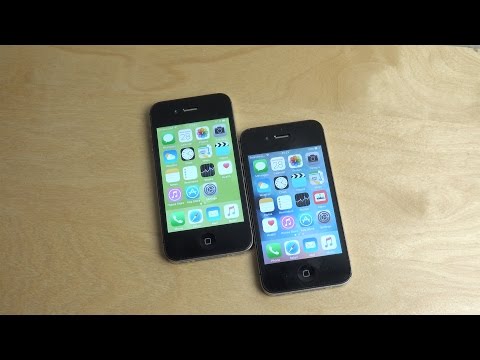