By Daniel P.
19
Introduction and Design
Introduction:
Samsung's lower midrange champion, the Galaxy Ace line, got a third generation entrant this year with the aptly named Galaxy Ace 3. It is not a huge upgrade over its predecessor, however, as is the habit with Samsung's annual updates, and the phone mainly got a 0.2" screen bump and a tad faster processor.

Another ace up its sleeve, pun not intended, is that the Ace 3 runs the newest Android 4.2 and is splattered with the newest TouchWiz Nature UX interface from Samsung. Is this enough to warrant your upgrade, or make you choose it before the sea of Android midrangers out there? Read on to find out...

Molded in the tried and true chubby plastic traditions of Samsung, the Ace 3 hasn't gotten much prettier in its third iteration than the previous two. We have the LTE version of the phone for review, which is slightly thicker and heavier than the 9.8mm 3G version.

The typical soapy shape with tapered sides and metal-like rim around the front panel do look decent, though, and the dark blue patterned plastic on the back is a nice change from Samsung's glossy black covers of yesteryear.

The phone has become slightly taller compared to the Ace 2, to accommodate the larger screen, but the side bezel has shrunk and the width has been kept almost identical, so the phone is very easy to hold and operate with one hand as well.

The volume rocker on the left and the power/lock key at the right are thin, but not uncomfortably so, and are very easy to feel and press, with good tactile feedback, as is the large physical home key underneath the display.
The volume rocker is on the left
The power/lock key is on the right
The 3.5mm headset jack is on the top
The microUSB port on the bottom
The navigation buttons below the display
The 5-megapixel shooter on the back
View more + 9 images
View more + 9 images

We get a 4” LCD screen with the Galaxy Ace 3, which sports 480x800 pixels of resolution, ringing in a decent for this class 233ppi pixel density. The screen sports good color representation and very nice viewing angles.

The panel's brightness is not very high, and its reflectivity is about average, meaning that outside under direct sunlight you'll have trouble telling what's going on, even at maximum luminance. 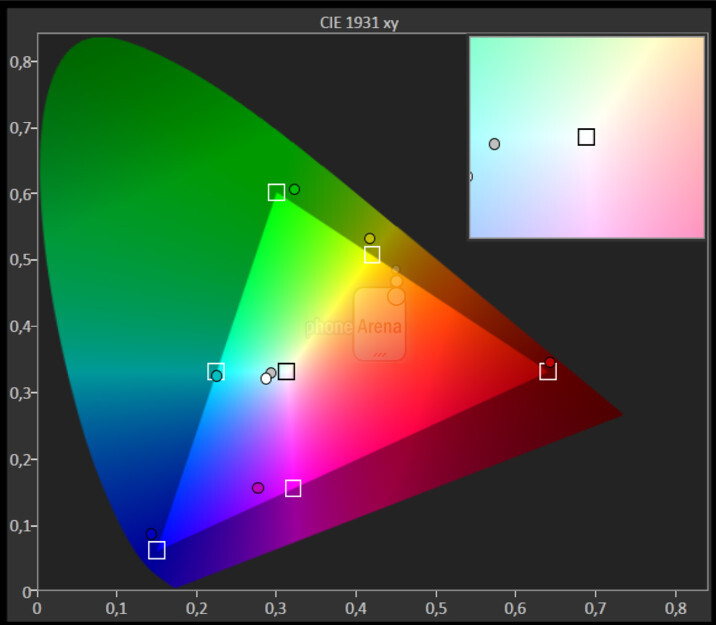 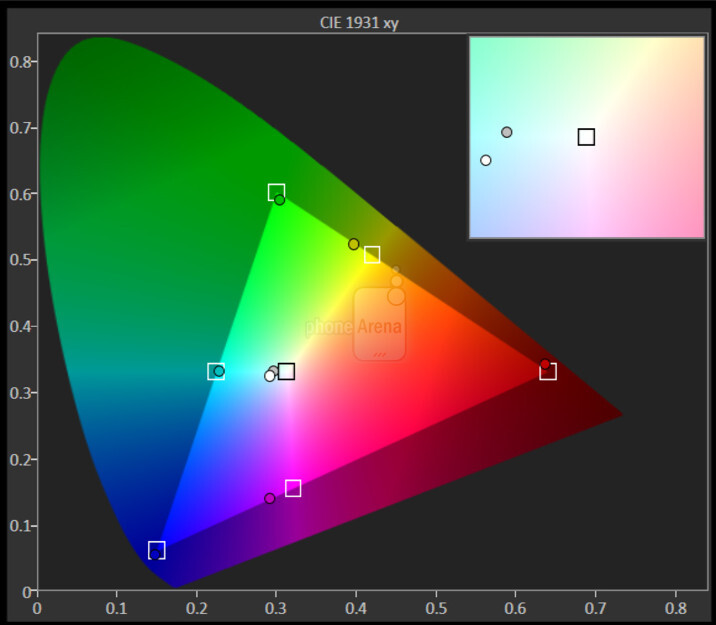 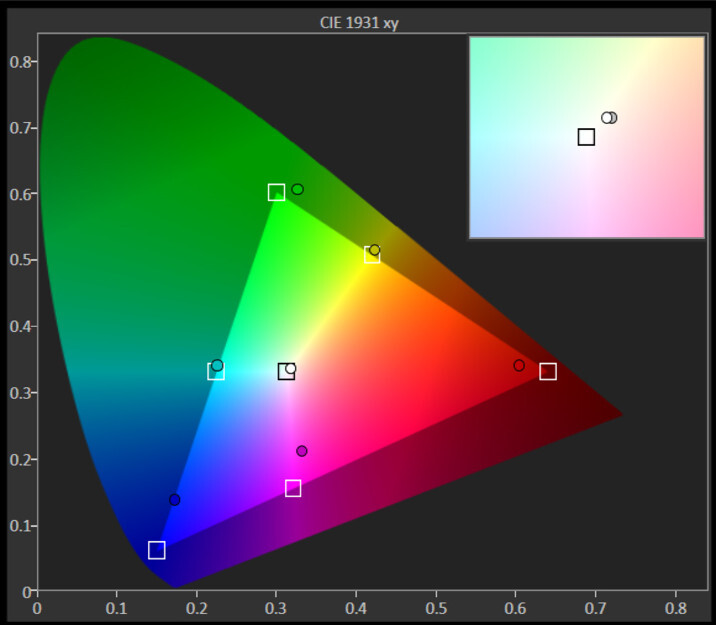 Samsung US stops selling the Galaxy Z Fold 2
The lost iPhone features we want back on the iPhone 13 & 14
Apple CEO Cook: Android has 47 times more malware than iOS
Another Snapdragon 4100 Wear OS watch finally released...by the same company that made the first

Back-to-back leaks reveal Galaxy Z Fold 3, Flip 3, and Galaxy Watch 4 announcement and release dates
New speed tests suggest Verizon's 5G and 4G LTE user experiences are 'extremely similar'
Apple's iPhone 11 Pro and 11 Pro Max are on sale at huge discounts with no trade-in required
Some AT&T subscribers are getting a free smartphone
A fully specced Samsung Galaxy S21 FE will finally enter the US market
This smartphone feature could save your life. Here's how to activate it