The mid-range Android category isn't as crowded as it may seem. In fact, there's always room for one more handset to join the fun. The LG Optimus L9 II is one of these welcome smartphones and it happens to be the most capable member in the company's Android-powered L-series. As such, it aims to grab our attention with its dual-core Snapdragon 400 processor, 4.7-inch display, and 8MP camera, all encapsulated in a slim and compact body. That's definitely not bad of a package for what the L9 II costs, but whether the phone is a worthy pick or not will be known after we take it through its paces.

The LG Optimus L9 II isn't a phone that can blow one's mind with its appearance. It is a pretty ordinary-looking handset with a boxy, rectangular shape and rather conservative design. What's impressive about it, on the other hand, is that the smartphone is surprisingly compact given the 4.7-inch diagonal size of its screen. Thanks to that, the Optimus L9 II is perfectly usable with a single thumb, and because of its slim profile, it slides effortlessly into any pocket.

As all recent smartphones by the company, the LG Optimus L9 II is a plastic-made device. The glossy finish that its surface has been treated to does attract some finger smudge, but a quick wipe is usually enough to rectify this. Underneath the back cover's shiny layer we see a discrete diamond-like pattern. Visible only under a specific angle, it gives some character to this otherwise modest handset.

On the right side of the LG Optimus L9 II is located its power button. It is easy to reach, but tricky to locate without looking as it is not exposed well enough. The volume rocker, placed on the left side of the device, is easier to operate. Below the screen we find three capacitive navigation buttons. They are well spaced out and respond accurately when tapped.

There's a beautiful 4.7-inch IPS LCD display gracing the front of the LG Optimus L9 II. It has a resolution of 720 by 1280 pixels, which gives us a pretty high pixel density of 312 ppi. When the handset is held at a normal distance from the user's eyes, there's no visible pixelation or jaggedness whatsoever. From text and graphics to photos and videos, everything looks sharp and detailed. Its viewing angles are excellent as well. Colors, however, are slightly colder, and our screen measurements confirm that, but the deviation is so slight that most users won't notice it. We had no troubles using the L9 II outdoors thanks to its screen's sufficient brightness output. 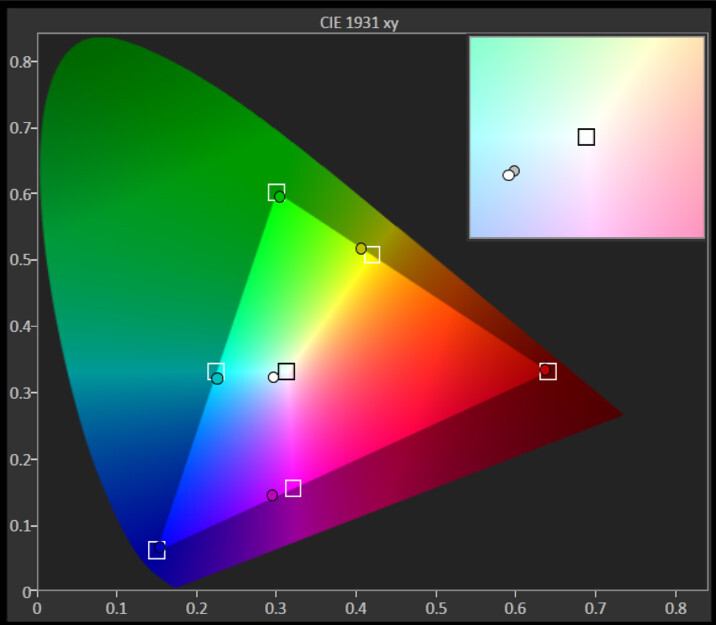 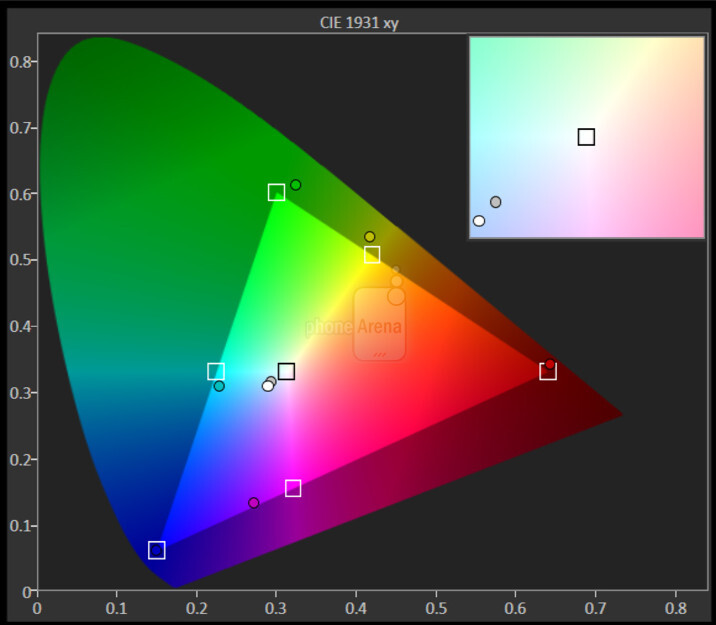 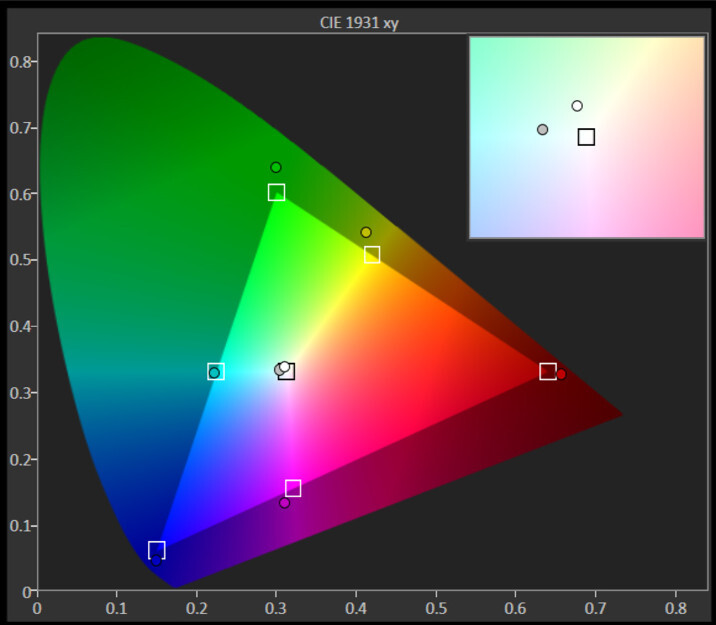 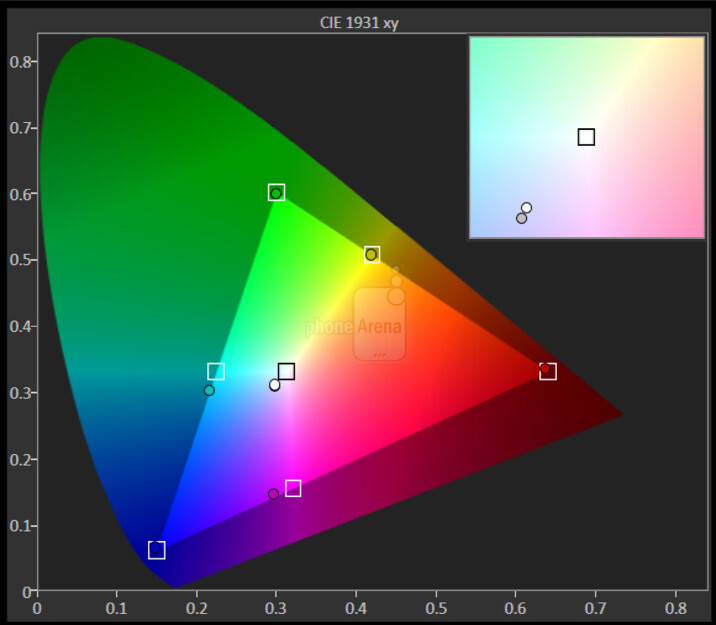