posted by Daniel P.
Jan 18, 2016, 5:21 AM
Once again, it is time for our weekly news round-up, where we put the most interesting stories from the past seven days for anyone who needs to catch up.

The past week there have been plenty of announcements, big and small. Apple released the newest iOS 9.3 version, which brought with it more than its fair share of new features, chief among which is the Night Shift mode, and new ways to peruse the 3D Touch screen. Samsung made its blockbuster low-end J1 handset official in a 2016 reincarnation, and Xiaomi released a Redmi Note 3 Pro, upgrading on the only weak points of the Redmi 3 by slapping a new 16 MP camera on the back, and a fresh Snapdragon chipset inside.

There was also the obligatory Galaxy S7 barrage of leaks, along with a full specs sheet that leaked on AnTuTu and divulged a 12 MP camera and 4 GB RAM to be inside. We also got plenty of LG G5-related news, so check out the list of must-have stories from last week below. 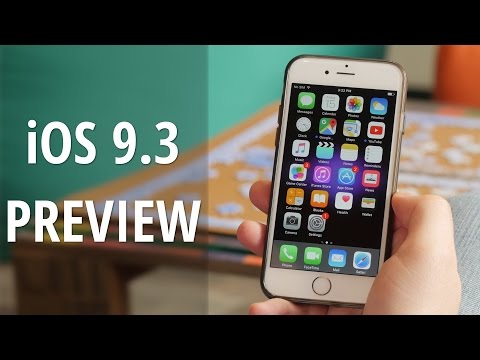