Samsung's ruggedized cousin to its flagship Galaxy S smartphone has more to prove this year than ever. With the Galaxy S7 returning to a water-resistant body and picking up a larger 3,000 mAh battery, is there still a market for a separate Galaxy S7 active? Samsung thinks it can convince us of as much, and between no-compromise performance and the inclusion of hardware features that have historically skipped past Active models, the manufacturer's pulling out all the stops with this year's Galaxy S7 active. Let's see just how successful it's managed to be.

Can't be a rugged phone if you don't look the part

The Galaxy S7 active's design, unlike that of the S7, doesn't count on aesthetically pleasing qualities, but purely practical ones. Really, the first thing users should feel when gazing upon the handset is a sense of security, its layout simply oozing reliability. And largely, Samsung succeeds. The phone's bulky plastic exterior has the appearance of a rubberized bumper, though to the touch the material is much firmer; it feels like a smartphone bonded to a relatively high-end case. Thankfully, it's not quite plastic all over, and the presence of metal edges up and down the phone's sides remind us that we're still dealing with a premium flagship-level handset.


Those metal flourishes continue around back, protecting the GS7 active's main camera (and to a lesser extent, its flash/sensor package), but around here in particular, plastic dominates. The handset's textured back panel means well, but it doesn't quite succeed in providing the sort of grip that would really keep our mind at ease. Considering the extra bulk the phone has over its non-Active namesake, that's a bit of a problem, leaving users to balance the extra durability against the perception that the GS7 active's threatening to slip from their fingers.

Looking past that, Samsung's built the phone solidly enough, and plenty of pleasantly clicky buttons – from the hardware Android trio to the special Active Key – all manage to feel responsive and reliable. You've got your choice of three color options for the handset, and while the green camo look isn't going to be for everyone, the more neutral titanium gray and sandy gold shades offer some more professional-appearing alternatives.

A familiar screen does itself one better with shatter-resistance

The Galaxy S7 active doesn't stray far from the GS7 itself, with another 5.1-inch AMOLED display in the same quad-HD 1440 x 2560 resolution. But while the screen looks as detailed and rich as you'd find on Samsung's other GS7 models, for the Active we pick up extra protection in the form of a shatter-resistant panel. We're not about to test this one to the point of failure, but Samsung says to expect protection for drops up to five feet in height, and independent evaluations have turned out quite favorably for the phone's resiliency.

Maybe our biggest complaint about the phone's screen is that it isn't quite the space-filling impressive panel of the GS7, as the Active model's added bulk results in a bit more pronounced bezel around the display. That's a minor issue, though, and one largely outweighed by the display's many positives, including the useful always-on mode with time, date, and charge details. 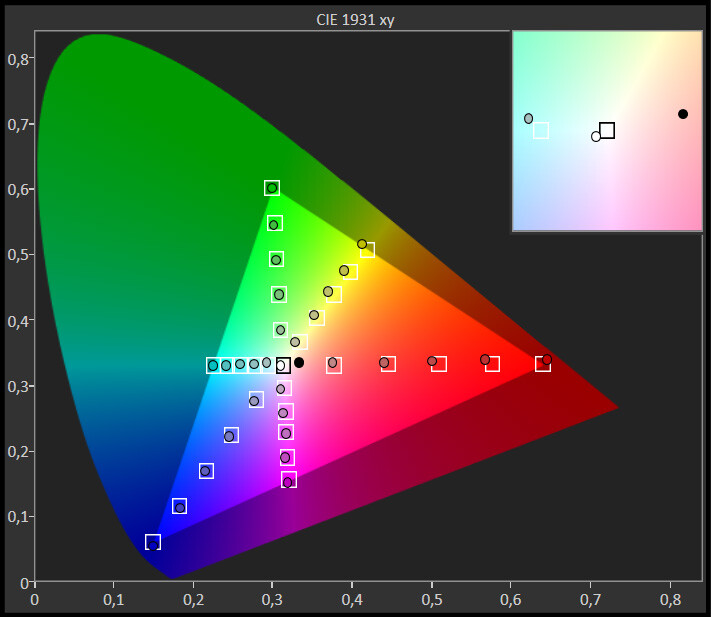