Hardly a surprising move, Amazon wants to cater to as many consumers as possible – so it’s not all that shocking for us to find them giving consumers variety when it comes to its tablet line. Complementing its premier model, the Amazon Fire HDX 8.9, is the smaller and affordably priced Amazon Fire HD 7, which is poised for that one-two punch with its compact size and entry-level offering. If you’re the kind that’s seeking out a no-frills tablet that won’t bite you in the bank, the Amazon Fire HD 7 might have all the stuff you’ve been looking for.

Seriously, there’s no denying that little time was spent on the design of the Amazon Fire HD 7. Upon looking at it for the very first time, it’s unquestionably clear that having a stylish design was not high on its priorities list, as it sports a very bland and boring look – grazing that line of just being downright cheap. Despite the unflattering design, we will certainly say that we appreciate it for its compact size, allowing us comfort when holding it with a single hand. Well, at least it’s available in a variety of color options.

Going with a totally different design language than what’s featured in the Fire HDX 8.9, its ports and buttons are arranged differently. In fact, everything is placed around its edges – so they include the power button, microUSB port, microphone, 3.5mm headphone jack, volume control, and the dual speakers.

Specs-wise, it’s not a head turner, but it’s surprisingly effective for many things.

At first glance, our eyes aren’t really wowed by the tablet’s 7-inch 1280 x 800 IPS LCD display, but the more we check it out, the slowly we begin to realize it’s effective for most things – like surfing the web and reading books, thanks to its decent pixel density of 216 ppi. Sure, it might look washed out and its viewing angles aren’t necessarily top-notch, but we’re really impressed to find that it achieves a potent brightness output of 533 nits, allowing it to be visible with the sun present. Another inviting quality is its color temperature of 6342 K, which gives the screen a distinctive warmer tone. Like we said, we’re not blown away by the display. Rather, it’s comforting to know that it’s effective enough for most things. 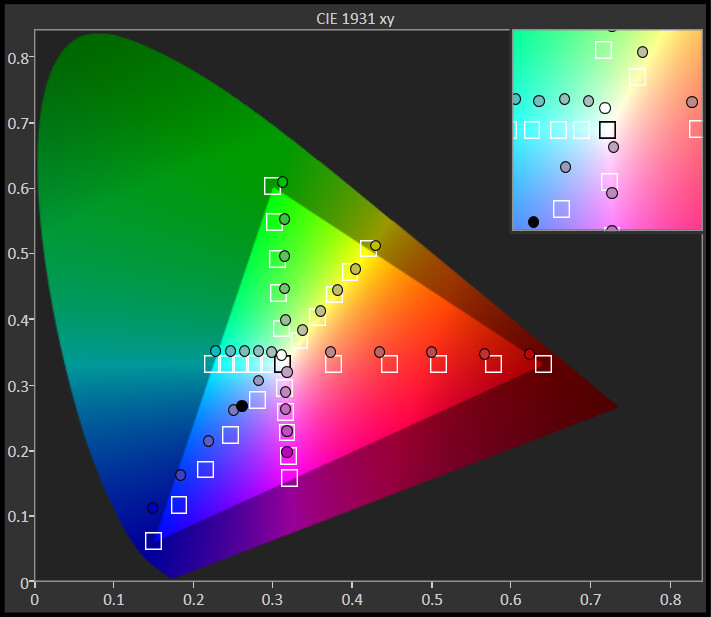 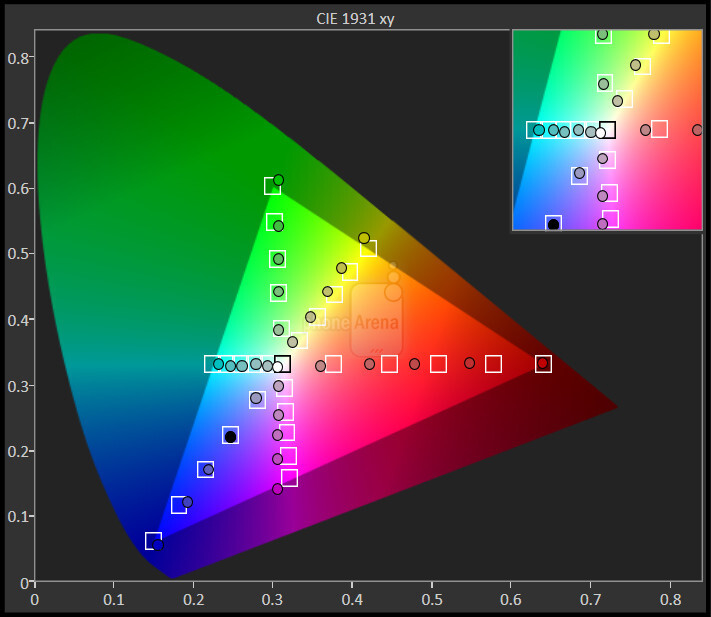 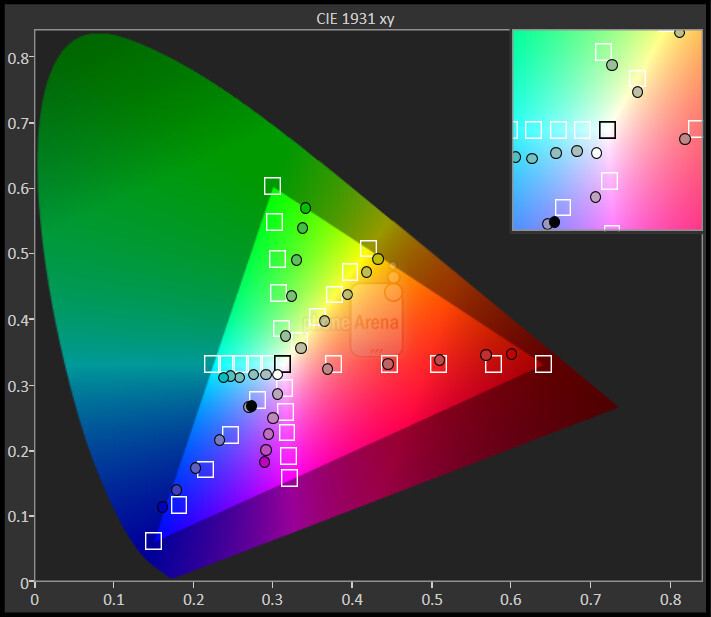