Gameloft's Asphalt has long been one of our favorite mobile game series. Stunning graphics, intuitive controls, and a ton of racing fun, these are the elements which have contributed to the success of the eight Asphalt mobile games. In an interesting turn of events, however, it looks like the developers are now planning to launch an Asphalt game that, oddly, will go against the title of the series. According to Gameloft, the next Asphalt game will be centered on off-road racing.

In Asphalt: Extreme, players will get to drive 35 off-road cars ranging from SUVs to buggies and rally racers. And we meant it when we said that players will not get to touch any asphalt, as the races will all take place in various off-road races around the Gobi desert, Thailand, Egypt, or Svalbard.
For a feel of what Asphalt: Extreme will play like, here are a few video teasers: 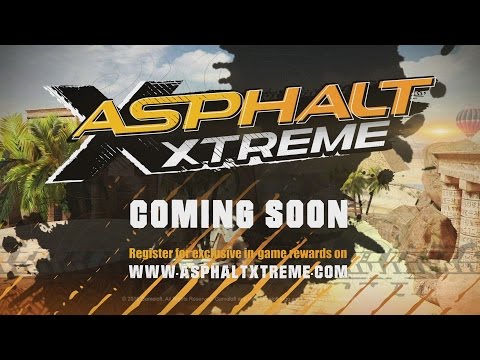 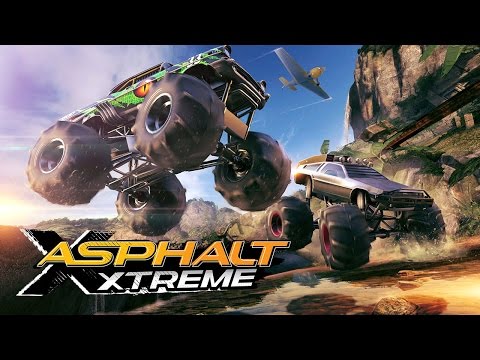 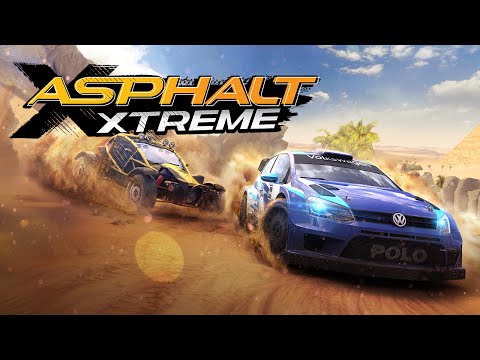 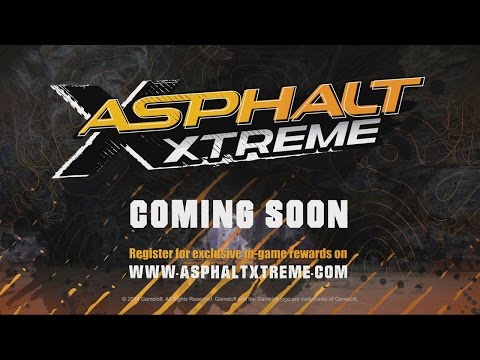 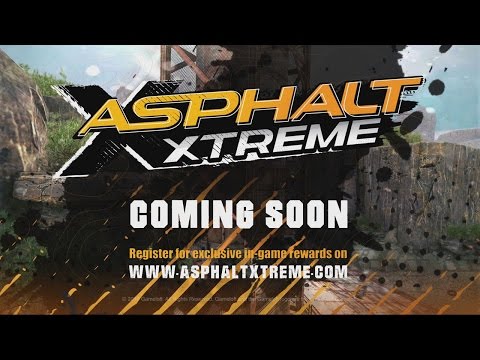 Like the previous installments in the Asphalt series, Asphalt: Extreme won't cost the proverbial arm and leg to download, although there will most likely be a ton of in-app purchases to spend your hard-earned cash on. Asphalt: Extreme will land on iOS, Android, and Windows at an undisclosed date in the near future.

If you’re keen to learn more about the game, head on over to the source link below, which is where you’ll also be able to pre-register to buy Asphalt: Extreme from.
source: Gameloft
SUBSCRIBE TO OUR NEWSLETTER!