Lenovo is trucking along in the mobile computing space, where they’ve been relentless as it seems with product roll outs. One particular area they’ve been focusing on more so than others, is the busy and ever-evolving Windows 8 tablet scene – a place that’s highly contested by value conscious models. Aiming to grab more of the pie, the Lenovo ThinkPad 8 is another would-be champion in its arsenal thanks to its aggressive $400 price.

It’s branded as a ThinkPad, but it’s far from looking like one. Despite that, the design is balanced enough to keep our interest piqued.

ThinkPad laptops are so iconic, thanks in part to the industrial designs we’re commonly exposed to with long withstanding series. At first glance, though, it’s almost hard to concretely say that the ThinkPad 8 incorporates the design language of the beloved name. Nevertheless, it’s a finely crafted thing with its humble design – one that’s surprisingly solid, without compromising with the materials and construction.

Yes it’s plastic, but it’s the sturdier variety that does a decent job to emulate a metallic-like finish. Throw in its manageable size, slim body, ample weight, and rounded corners, it’s something that’s comfortable to hold in the hand, even for long periods of time.

Looking around the sides of the tablet, Lenovo makes sure to grace it with the usual set of ports and buttons. Specifically, they include its power button, volume controls, microHDMI port, microUSB 3.0 port, 3.5mm headset jack, microphone, and a microSD card slot.

Detailed and vivid, it’s a refreshing sight to behold on a budget conscious tablet.

Impressively, the Lenovo ThinkPad 8 dishes up a juicy surprise with its display, seeing that it manages to crunch up a whole lot of pixels. Shocking for something priced the way it is, the 8.3-inch 1200 x 1920 IPS LCD display is pleasant – one that’s extremely detailed and vivid. We have no issues whatsoever making out fine details, but complementing it is the warmer color production of the panel. Outside, it’s sometimes challenging trying to make out the display, due to its 305 nits of brightness. Also, colors like black tend to transform into that milky grey color at wide angles. It’s not perfect, but for the things that matter the most, it gets the job done in a good way. 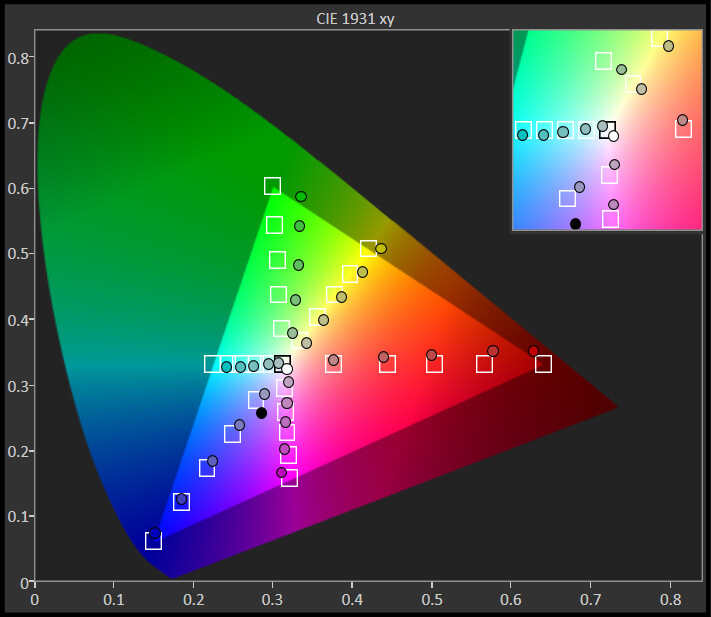 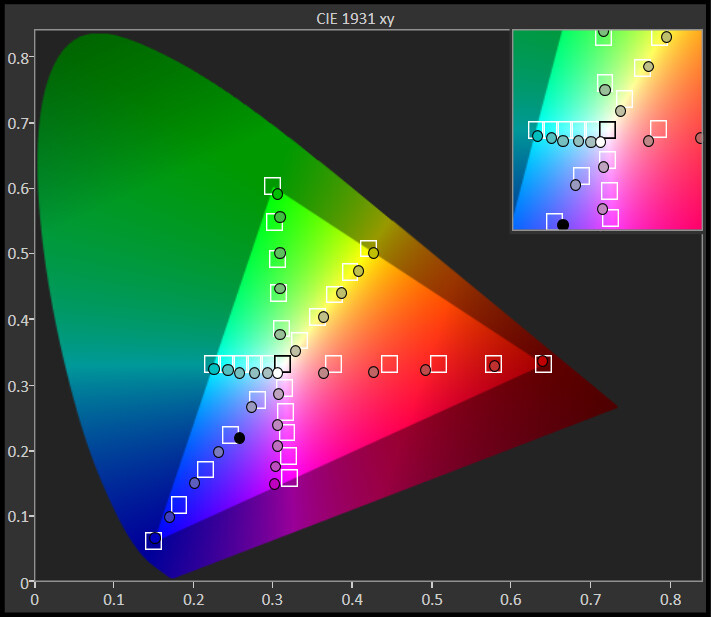