New ads for the Apple iPad Pro are released Apple has released some new television ads for the Apple iPad Pro that continue to use the same format as its most recent spots for the tablet. For example, one ad shows a tweet that reads, "Laptap died halfway through the flight...#sigh #longnightahead. But as Mr. Voice Over announcer tells us, the battery on the iPad Pro stays charged all day making traveling a lot less painful.

The next spot features a tweet that states, "My laptop weighs five million tons." While a bit of an exaggeration, Apple says that the iPad Pro weighs about one pound. But Apple is being tricky here, because only the 9.7-inch model weighs less than a pound. The 12.9-inch Apple iPad Pro weighs 1.6 pounds.

The last ad starts once again with a Tweet. "I can't get any work done in my dorm room. :( " Apple tells us that once again, the answer is the iPad Pro. The tablet can hold your textbooks and notes meaning that you can study anywhere with the device.

You can check out all three ads by turning on your television. The three commercials will undoubtedly be seen all over the place, most likely during major sporting events and top ranked television shows. Or, you can simply click on all three videos found on the video slideshow below. 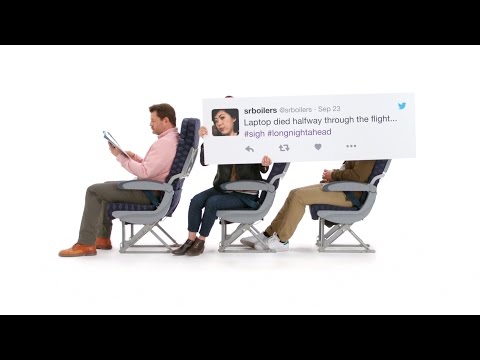 The Samsung Galaxy Note 20/+ 5G could arrive in these colors
Phones with best battery life this year
Verizon plans buying guide: what's the best Verizon plan for you?
In search of the perfect compact phone: Samsung Galaxy S10e