By Chris P.
7
Camera and Multimedia

The main camera on the Grand X Pro is an 8-megapixel unit with Auto Focus and an LED flash, but drawing parallels with similarly spec'd cameras would be unwise to say the least.

In reality, the results aren't horrible by any means, especially if you're looking to do some casual photography, though there are some key takeaways to consider. First and foremost, the amount of light (or lack thereof) is detrimental to the performance of the snapper. Said otherwise, as soon as the lights go down (or out), the already overexposed snaps get an awful cyan tint to them, making them a pain to look at. The amount of detail is on the low-side, and photos often have more than average noise to them.

The front shooter is a lowly 0.3-megapixel unit that offers passable quality for the occasional video call. 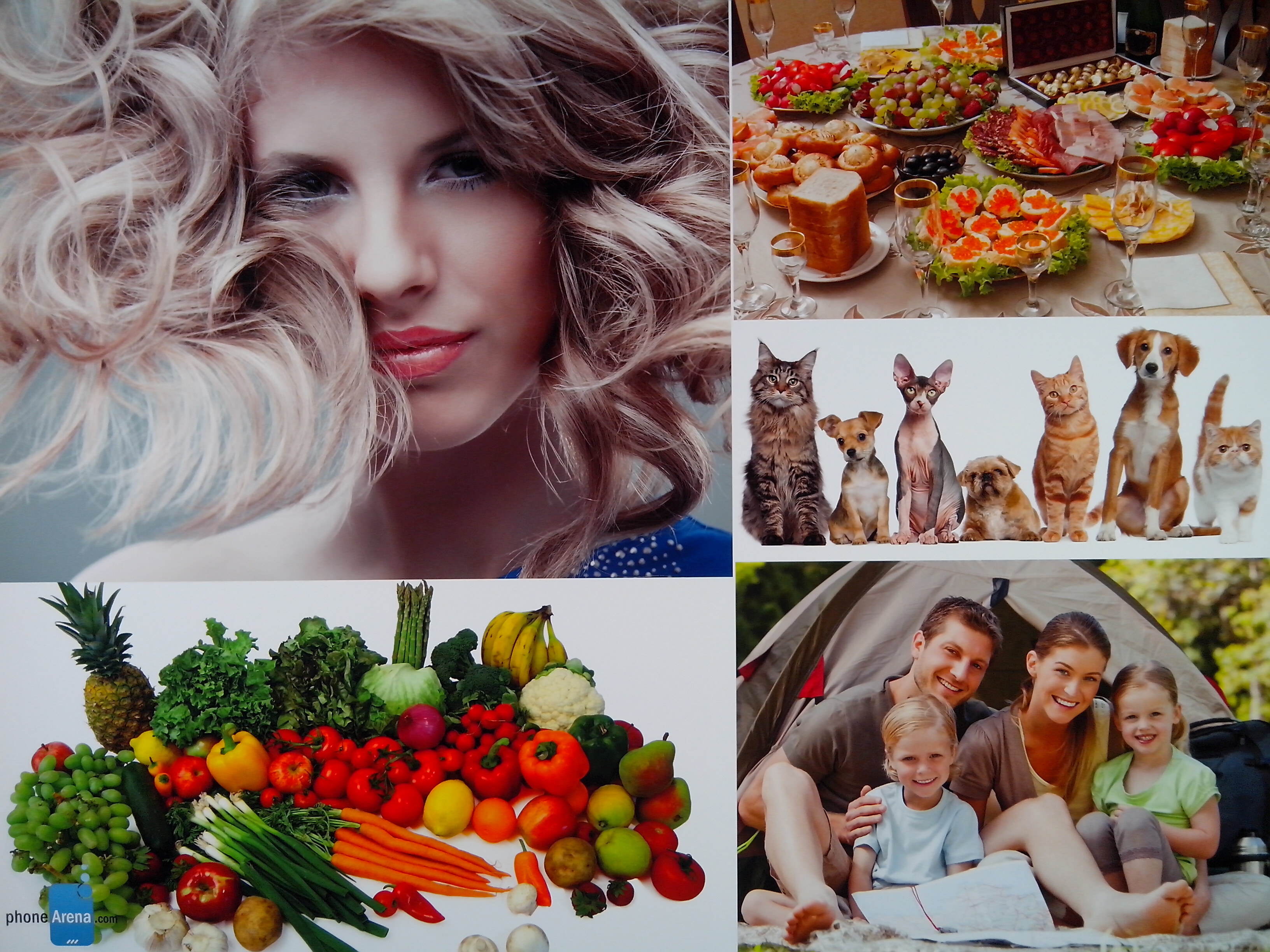 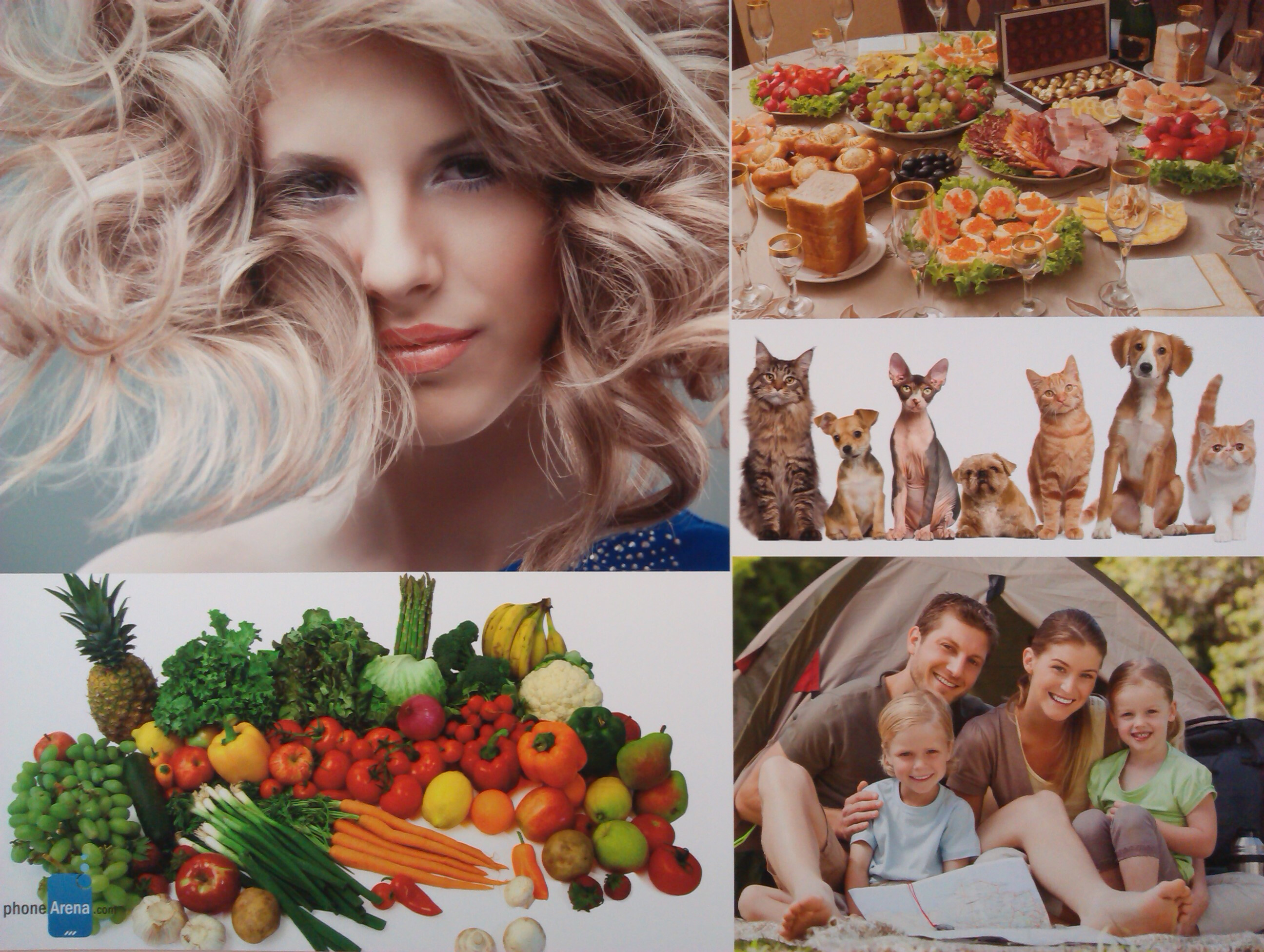 There isn't a whole lot to be said about the multimedia capabilities of the ZTE Grand X Pro – they cover the essentials, but you'll struggle playing something fancier in an .mkv or .mov encoding for example. Speaking of playback, the speaker (found on the lower back) is pretty loud, but quality goes down the toilet as soon as you crank it up.

The built-in players are your normal stock Android representatives, they simply have a skinned icon, which some people may confuse for something custom-made. They perform fine, as they always have, though you do have an incredible amount of alternatives to pick from on the Play Store, in case they're not your cup of tea.
View all

Stutter-gate: the number one thing I want to see Samsung fix in the Galaxy S22
Here's why Samsung dominated 2021 (Watch out, 2022!)
Samsung gets the stable Android 12 show on the road for the Galaxy Z Fold 3 and Z Flip 3 5G
Yet another report foreshadows 'delayed' Samsung Galaxy S22 series launch