Doubling-up on camera hardware can be a real gamble, but for the most part, ZTE wins Not too long ago, manufacturers reserved dual camera systems (and we're talking about dual main cameras, not a primary camera and a front-facer) for their flagship models, and why not? It's difficult to look at doubling-up on camera hardware as much other than an extravagance, and while such arrangements promise enhanced fidelity and access to some special photographic effects, you're not likely to get twice as much out of it as you would a single camera – hence, the mostly-reserved-for-luxirous-flagships status.

We've spent a lot of time comparing the Blade V8 Pro to the Honor 6X, and with good reason, as both these phones aim to bring dual cameras to the masses. But while the 6X paired a high-res main camera with a lower-res auxiliary lens, the V8 Pro doesn't skimp on its cameras with a pair of full-res 13MP sensors – not too far off from the arrangement on the higher-end Honor 8. Does that give the V8 Pro a real advantage in the budget-two-camera category? As we'd only expect from a smartphone with two 13MP cameras, images look good – really good, in fact. While the camera software supports the expected helping of special effects like a wide-aperture bokeh mode, and selective coloring, the Blade V8 Pro's dual cameras shine even when you're just straight-up taking regular photos.

Capture times are swift, colors look accurate and well-balanced, and the software handles tricky exposures – like shooting right into the setting sun – with grace. Is it the best dual-camera system out there? That's going to take some much more detailed analysis before we can say with much certainty, but initial impressions with the V8 Pro very much do not disappoint.

And that ZTE is able to give us such strong camera performance at such a low price only paints the Blade V8 Pro in a more attractive light. While the V8 Pro puts on a strong showing in the still-images department, the same can't necessarily be said for video recording. The good news is that the phone supports extra-high-res 4K shooting (in addition to the expected 1080p and 720p), and the footage it captures is nice and sharp. The video recording screen
But then it's downhill from there. Audio captured alongside our videos was way too loud, with levels peaking and distortion popping up even when recoding voices at conversational volumes. We also saw the V8 Pro struggle with refocusing during recording, taking slightly longer than other cameras to acquire new subjects, and often having trouble recognizing them at all. And without any extra stabilization, footage had a tendency to look really shaky. That's a shame, especially because still photography proved to be so promising. 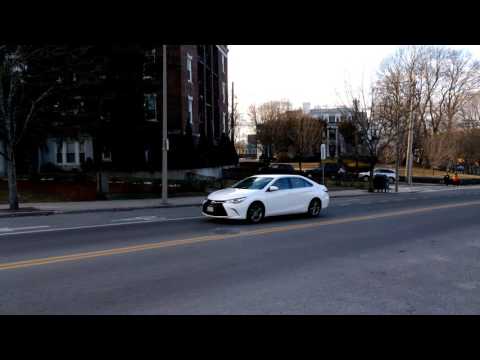 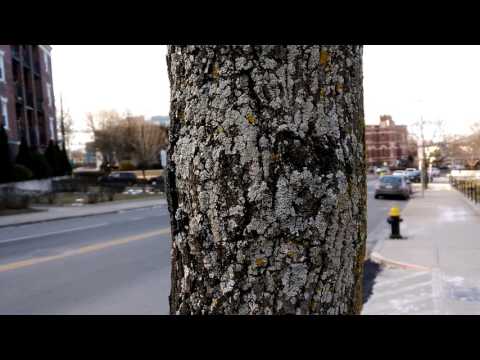 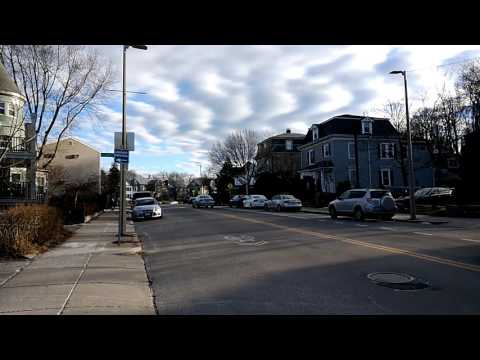 A frustrating speaker just can't seem to get loud enough

So far the Blade V8 Pro's been more hits than misses, but if you'd been thinking that this phone had to falter somewhere, you'd be right. Now, bottom-edge speakers like we find on the V8 Pro are rarely our favorite thing in the world; they're better than rear speakers, granted, but tend not to stand up well against front-facers. But all of that is still contingent on our being able to hear them, and unfortunately for the Blade V8 Pro, its speaker is seriously quiet.

In fact, it's just about the quietest handset we've ever tested, and while it's not so much quieter than its peers that you're not going to be able to hear the V8 Pro at all, nor should it be your first (or second, or third) choice for the phone to crank out the tunes at an impromptu get-together. That's a real shame, because so much of the rest of the phone's hardware is quite competitive.

Thankfully, headphone audio quality (and volume) is right where we'd like it to be, and while wired headphones may be an accessory on the way out, we're grateful to find support here.
View all