Still shots are OK, but don’t have high expectations with the video recording quality.

The Xiaomi Mi Note Pro ships with a 13-megapixel main camera using Sony’s IMX214 CMOS sensor, which is also accompanied with a 6-element f/2.0 aperture lens, Philips 2-tone flash, and OIS. The front camera, too, is especially inviting with its 4-megapixel size with large 2-micron pixels. All of its gear sounds mighty delicious!

At first sight, the camera app is very reminiscent to the one we’ve seen on iOS, with a very similar interface, and even the option to control the exposure in a manner similar to that on iOS. And while it copies its design approach and simplicity, it does have quite a few settings that you can manually tweak, including a manual shooting mode. Speaking of different modes, you can swipe left or right inside the app to bring up various filters, as well as access different modes like HDR and Panorama. Image: 1 of 3
The Mi Note Pro is quite a capable phone for most shooting situations. Detail levels are decent, and the white balance is mostly fine, though at times it does get colder than needed. Exposure could also be a bit better, as certain images tend to come out a bit darker than they should.

We’re pleased by its HDR mode as well, blending enough color saturation and exposure adjustment to the mix without being too artificial. Under low light, noise is kept in check, but the compromise is made in its softer details. Oddly, though, the 2-toned flash loses its effectiveness at around 7 feet – where it tends to wash out images. Having 4K video recording adds some versatility to its arsenal, but the results from it are rather underwhelming. Normally, there’s a substantial amount of detail superiority that accompanies 4K capture, but there’s just this softness with its quality that prevents it from really standing out. The softness is something that manifests and becomes more problematic when switching to its 1080p recording. We’re also not fans of its scratchy audio recording, which is something that’s extremely distracting when you try and play back something you just captured. 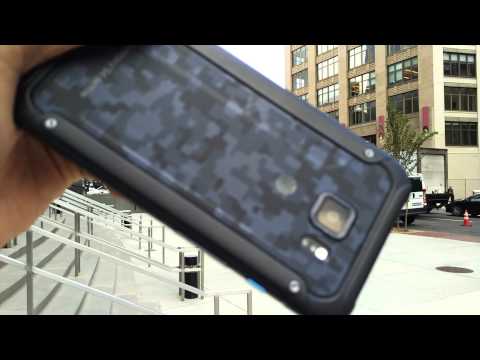 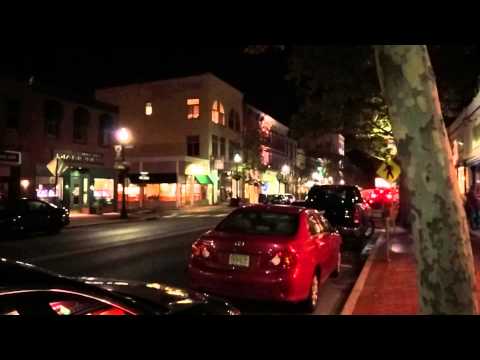 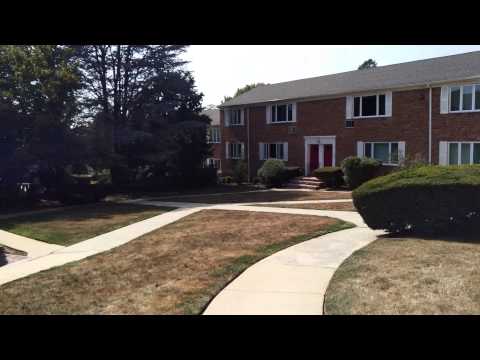 While it’s usable for watching videos, its speaker performance is subdued and lacks depth. Image: 1 of 8
The media experience on the Mi Note Pro is tailor-made for the Chinese market, starting from the gallery app, and going to the music and video players.

The gallery, for instance, is a fairly straightforward affair, and it offers you the nice option to back up your images in the Xiaomi cloud. This is a nice option (we did notice some Chinese characters when registering and setting up the account, but nothing that would make registering impossible for those who don't speak Chinese), and the phone backs up your images effortlessly, but we did notice that trying to retrieve or just browse through those images was a bit slow.


As for the video watching experience, it has no issues playing various formats and codecs of videos. It is also tightly integrated with an online streaming function that allows you to watch the latest Chinese soap operas and even full-on movies without paying a dime. The only thing missing here to solidify its package is just a handy multi-tasking element of some kind.

The music player is a very straightforward affair with no fancy options: it shows you all your music arranged in alphabetical order, and you can also conveniently view songs by files and folders. The speaker positioned on the phone’s bottom edge cranks out 75.6 dB of audio power, and while it seems good on paper, its quality in reality lacks depth – making it sound subdued.