By Nick T.
25
Camera and Multimedia

Taking photos is not among the top uses for a tablet, but at this point in time, a high-end model is expected to pack a good snapper. On the back of the Sony Xperia Z2 Tablet we find an 8MP Exmor R camera, while the iPad Air sports an iSight camera with 5 megapixels of resolution. Sadly, neither of the two cams has an LED light, so good indoor and low-light shots might be tricky to pull off.

Sony has loaded the Xperia Z2 Tablet with plenty of camera-centric bells and whistles, including its Intelligent Auto Mode, which automatically takes care of the scene settings for you, and a Manual Mode, which gives you better control over the camera's adjustments. We also find HDR, Background Defocus, and Timeshift Burst effects, which are loaded onto the Xperia Z2 smartphone as well. As a whole, the camera user interface is simple to use, and the camera shortcut on the lock screen is a welcome feature. In contrast, the stock Camera app in iOS has very little to offer in terms of settings and modes. HDR is the only advanced feature we're given access to. On the other hand, the camera app loads more quickly and can take photos at a more rapid pace.


Camera UI of the Sony Xperia Z2 Tablet
Camera UI of the Apple iPad Air
You might be surprised by this, but the 5MP photos shot with the iPad Air are about as good as those 8MP ones taken using the Z2 Tablet. In fact, several of the iSight camera's images you'll find below have better, more natural detail, while Sony's slate tends to distort fine details to some extent by artificially boosting the image's contrast and sharpness. On the downside, the iPad's photos have a higher presence of digital noise. At the end of the day, we'd call this a tie. 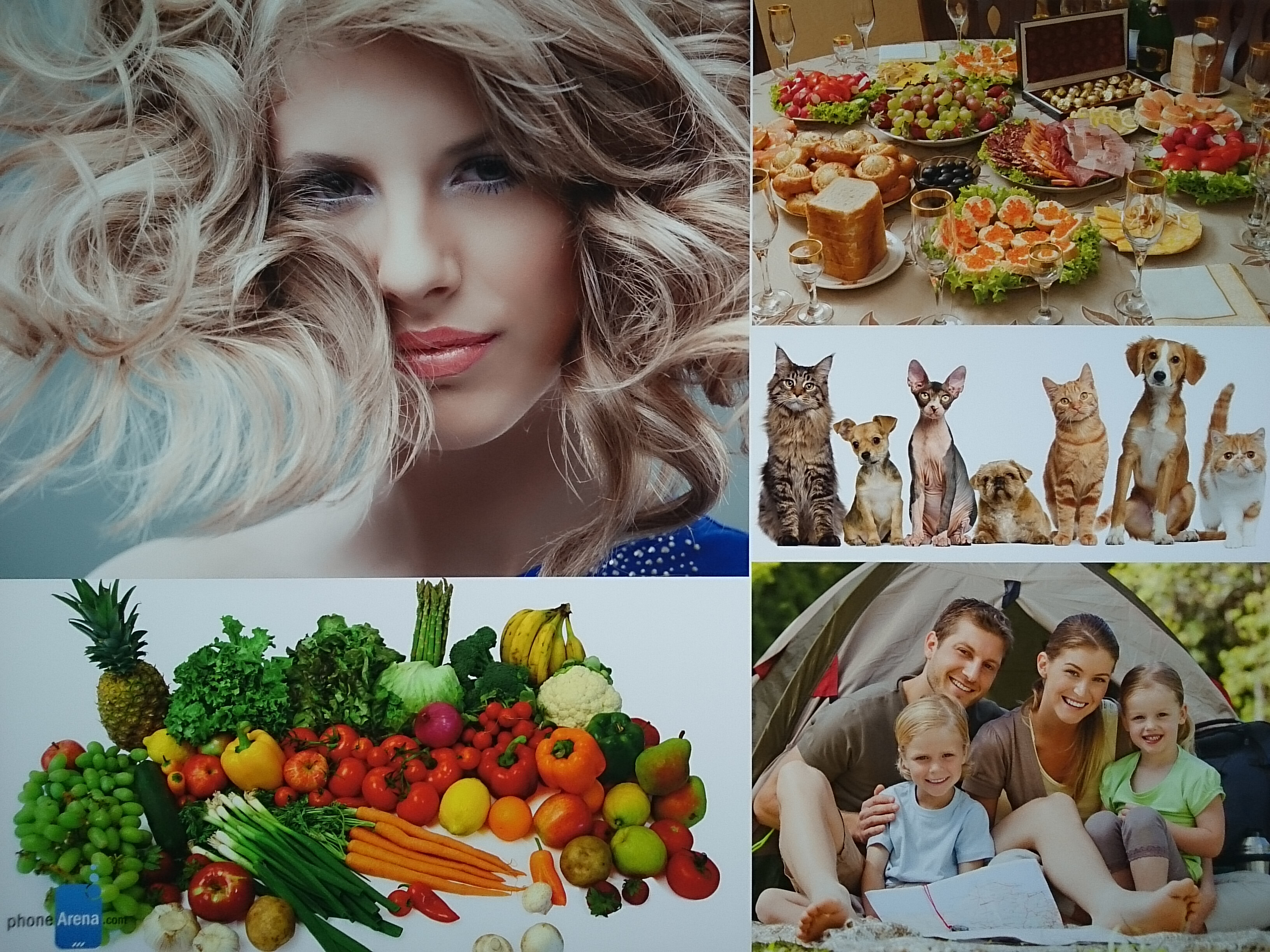 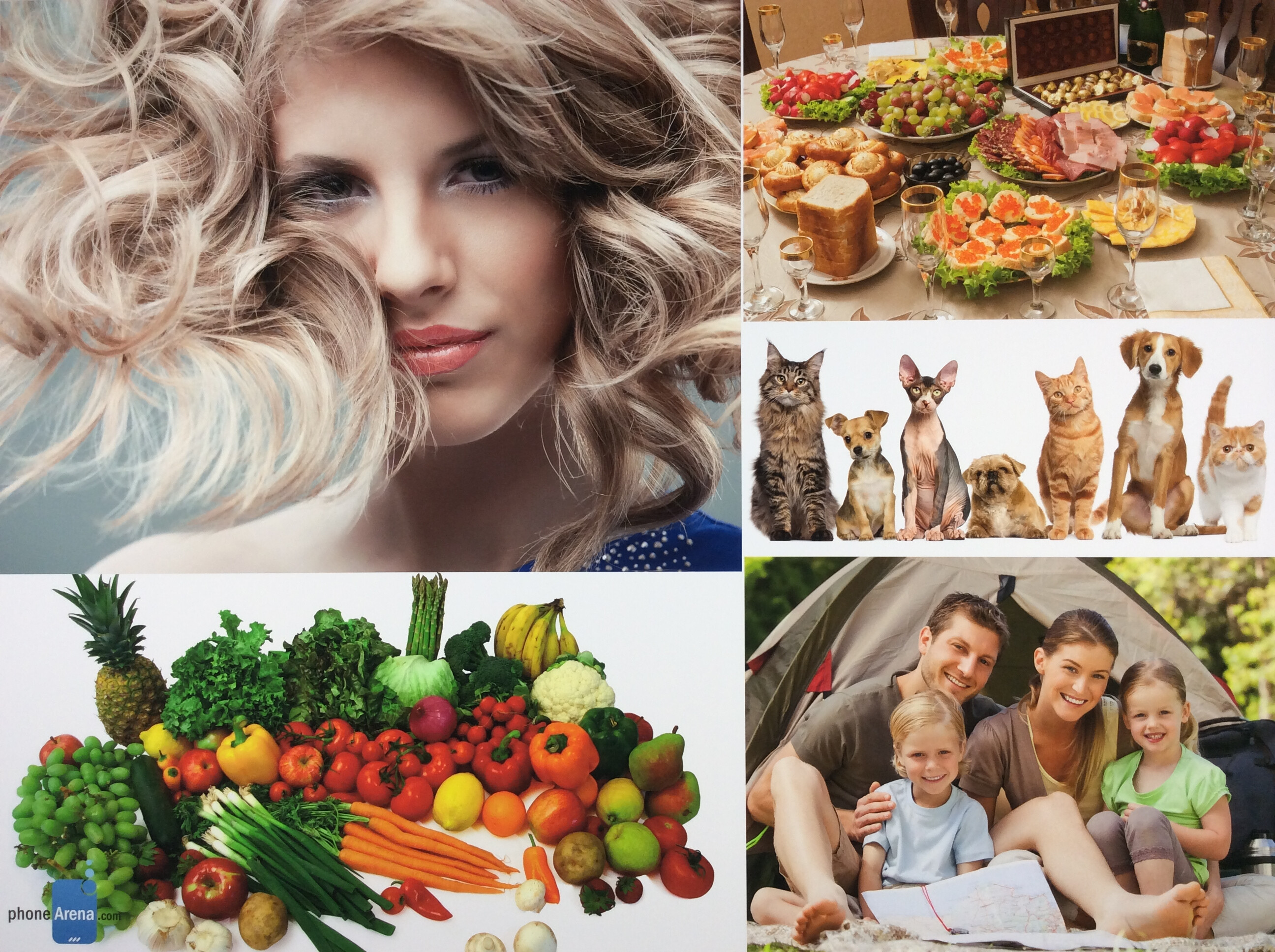 Both tablets can record 1080p videos, and the image quality is very good for something shot with a tablet. Still, the Z2 Tablet has the upper hand. Sound in its videos is loud, clear, and natural, while the iPad Air's sound is below par.

The built-in loudspeakers on the iPad Air are pretty good, outputting quality sound at a decent volume level, but due to their placement at the slate's bottom, the emitted sound is slightly muffled and the stereo effect is harder to hear. That's one of the reasons why we'd rather have the front-facing stereo speakers on the Sony Xperia Z2 Tablet any day. Not only do they sound better than the iPad's, but their positioning creates a pleasant stereo effect while watching videos and listening to music.

While we're at it, the Sony Xperia Z2 Tablet comes with the Walkman audio player that's also found on all recent Sony slates and handsets. It is probably one of the best music players you'd get on an Android device out of the box, with its beautifully designed user interface and rich feature set. Furthermore, if you own a pair of Sony MDR-NC31EM headphones, the Z2 Tablet will let you enjoy clearer sound through its built-in active noise cancellation. On the iPad Air we see a music player that is more bland in appearance, but it gets the job done well with its intuitive and easy to use interface. iTunes Radio, Apple's audio streaming service, comes built-in.


Music player of the Sony Xperia Z2 Tablet
Music player of the Apple iPad Air
A perk that's growing in popularity among smartphones and tablets is the embedded IR blaster. The Z2 Tablet has one, allowing it to control TVs and set-top boxes remotely. Apple's iPad Air, on the other hand, lacks this feature.

Both tablets are well suitable for watching videos and even full-length movies thanks to their high-quality displays. The video player on the Xperia Z2 Tablet, in particular, supports all popular media formats at Full HD resolution, along with their accompanying subtitle files. The iPad Air, on the other hand, might require you to convert some of your existing video files before they can be played on it. What's more, moving videos from a computer onto the Z2 Tablet is simply a copy-paste affair, wile the iPad may require software like iTunes for the same job.