The Xperia X has a decent, but not great 23MP camera: the interface needs some extra polish and image quality is not on par with the Galaxy S7. Shockingly, it lacks 4K video recording option. The Galaxy S7 has one of the best cameras on a phone ever, so the challenge that the Xperia X faces here is immense.

First, let’s talk specs. On the Xperia X, we have a 23-megapixel, 1/2.3-inch sensor and a 24mm lens on top of it. That’s quite shocking: this is a much wider lens than on most smartphones (usually phone makers use 27mm-30mm lenses) and this might be a problem as such a wide angle might prove to be not as versatile. Up front, there is a 13MP camera for selfies. The Samsung Galaxy S7, on its part, comes equipped with a 12-megapixel sensor on the back with the impressive Dual Pixel tech that makes it the fastest-focusing phone ever. Up front, there is a 5MP selfie shooter. Next up, the experience. You have a two-step physical shutter key that you can hold down to start the camera, but start-up time is depressingly slow in comparison with the ultra-fast Galaxy S7. The Sony camera interface weirdly does not auto-rotate if you change the orientation of the phone from portrait or landscape, or vice versa. There is also no dedicated video recording button: you have to first switch to video recording mode, which takes a second, and only then you have the video button that starts with a slight delay.

The camera app on the Galaxy S7, on the other hand, feels much better polished: all the necessary options are available at your fingertips. You can easily turn on and off the HDR effect, there is a dedicated button for video recording, and the camera feels wicked fast. Then, there are the cool new Motion Photo, Motion Panorama and Hyperlapse effects, which aren't found on the Xperia X. The camera app of the Sony Xperia X Camera interface of the Samsung Galaxy S7
What about the image quality, though? The Galaxy S7 - despite the universal praise of its camera - has markedly overblown colors and sharpness boosted quite a bit. This makes its images look a bit too beautified at times, and while it seems that this type of colors appeal to the general user, we are taken aback by those default color settings. Thankfully, there's a soft color mode that produces more realistic images. All else is great on the S7: dynamics, detail and the speed of the camera are truly impressive. And that ultra-fast auto-focus is one of a kind and ensures that practically all our images are perfectly sharp, with none of those typical blurry shots.

The Xperia X, on the other hand, captures much more photo-realistic colors, but suffers from poorer dynamic range, and it tends to lose detail at the edges of the image. Interestingly enough, by default, in the Superior Auto mode, it captures images in 8MP resolution, combining pixels from the original 23MP camera input to produce better quality. You can also shoot in 23MP resolution if you want the maximum possible size. In terms of video, the lack of 4K video recording on the Xperia X is a sour disappointment, but for all else, the Sony phone does a very good job. It records videos in 1080p resolution at 30 fps or 60 fps, and the recorded footage looks very good: nice colors, good electronic stabilization and relatively fast auto-focus. The Samsung Galaxy S7, however, is a step above and beyond: it has that nice, super sharp 4K video capability, and it features both optical and electronic stabilization for its video recordings. The big highlight of video recording, however, is without a doubt the mind-bogglingly fast auto-focus on the S7: it manages to switch focus with unprecedented speed and ease. 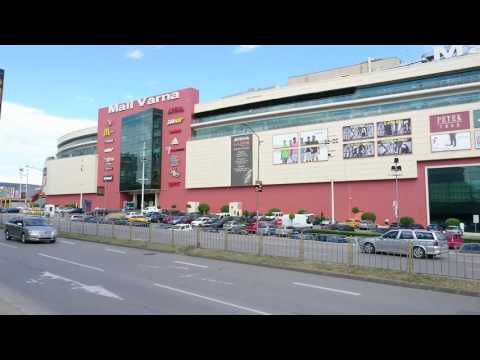 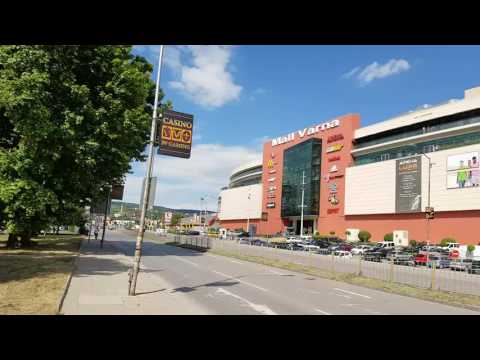 The Sony Xperia X is equipped with two front-firing speakers, while the Samsung Galaxy S7 has a single, bottom-facing speaker, but this alone does not tell you much about the actual quality of the sound. Sure, it’s nice having stereo speakers, but those on the Xperia X lack loudness and don’t have much depth to their sound. Quite surprisingly, even the not-all-that-stellar speaker of the Galaxy S7 is capable of producing sound with some more oomph and definition in both the lows and the highs. The lack of sufficient loudness is also evident from our speaker test where we measured the S7 scoring 72.7 decibels from a fixed distance, while on the same test, the Xperia X measured a lower 70dB.