The Xperia X has a homemade, 23 MP 1/2.3" sensor with 1.12 micron pixels. It has an aspect ratio of 4:3, and the lens carry an f/2.0 aperture, so at least on paper we wouldn't expect wonders from such a setup. To help with focus performance, the Sony Alpha team ensured the X offers its Predictive Hybrid Autofocus tech for quicker locks. Up front, we've got a very generous, 13-megapixel Exmor RS sensor with wide, f/2.0 lens. The camera can be launched with the dedicated two-stage shutter key on the side, which comes in handy for quick snaps.

On the software side, we're treated to an experience identical to that with the Xperia Z5. The camera app is more minimalist than before, and offers easy and quick operation. The specialized modes that are included out of the box are Face in picture, Style Portrait (various filters and effects), and Timeshift video (slow motion), while extra shooting regimes can be downloaded through the camera app. The camera app of the Sony Xperia X
The iPhone 6s has a 12-megapixel shooter with a smaller, 1/3" sensor, but bigger, 1.22 micron pixels. The lens carry an f/2.2 aperture, and there excellent digital image stabilization. The clean, unobtrusive interface sports all the staples, like HDR shots or Panorama, as well as Apple's venerable Live Photos, aka GIFs with sound. Camera UI of the Apple iPhone 6s
When it comes to quality, the iPhone tends to deliver warmer colors than needed, while the Xperia X goes a tad colder than reality, but not to the same extent as the iPhone, whose snaps often appear yellowish. Most people prefer the warm side of the spectrum, but we'd rather have spot-on, credible colors that are closest to what's in front of the lens. When it comes to detail resolution, the iPhone has the upper hand, as the images from the Xperia are sometimes softish and lacking definition in comparison. As for exposition and dynamic range, the Sony phone tends to snap photos that are a step brighter than the iPhone's, sometimes resulting in blown-up highlights and overexposure, while the 6s usually nails even the hardest dynamic range scenarios.

Indoors and at night, the Xperia X's tendency to overexpose the shot is the biggest reason for the iPhone's photos to look better in comparison. Light sources get overblown, detail gets smeared despite the “noisy” ISO levels, and overall a night shot looks as if it's taken at dusk on the Sony phone. Indoors, brighter objects shine too much, losing any visible detail in the process, just look at the flower vases, or the white shelves. All in all, the X sports a run-of-the-mill camera, while the iPhone has an excellent one. The camera on the Xperia X does have some advantages over the iPhone 6s, however. For instance, it has a much wider field of view (which isn't necessarily an advantage, but in some cases, it can be), allowing it to see more of the scene from the same distance – both horizontally and vertically. This could be of use when taking photos of picturesque sceneries or in tight spaces. As for the Predictive Hybrid AF on the Xperia X – well, both phones are extremely snappy to focus and take a shot, but as you can see from our Camspeed test, the iPhone is still faster to point and shoot.

In terms of video, the iPhone has the upper hand with the ability to record 4K footage and slow motion at 240fps. The Xperia X harbors the ability to only shoot in 1080p with 60fps maximum. Still, if you don't need the higher resolution, both handsets manage to capture excellent clips in almost all situations, with credible colors, good dynamic range, and quick exposure adjustments while panning around.

However, it's in video that the new Predictive Hybrid AF system on the Xperia X really shines with almost instantaneous continuous autofocus. The phone swaps focus back and forth without pause, almost right up there with the rapid Dual Pixel focus on the Galaxy S7. When it comes to sound recording, the handsets are about average, certainly nothing to declare here. 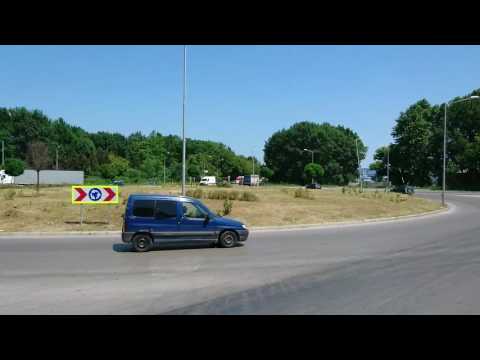 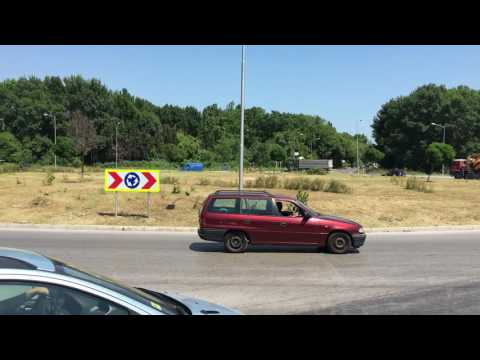 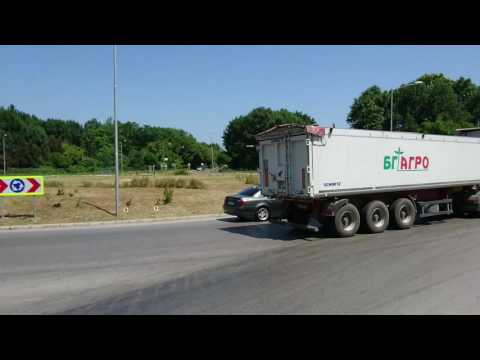 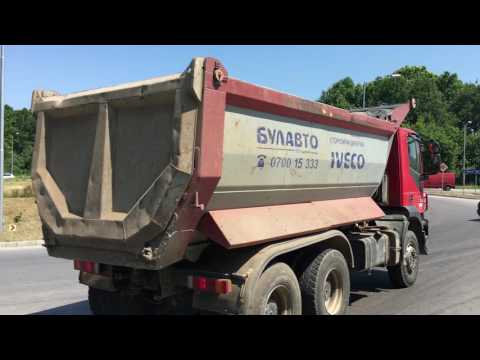 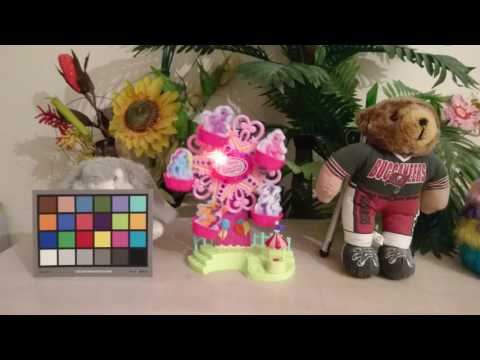 We do have an axe to grind with the Sony phone, though, and it is that it heats up pretty fast when recording 60fps video on a hot summer day, and gives a rising temperature warning. We can understand this phenomenon if we had a Snapdragon 810 inside, and were trying to capture 4K footage, but 1080p and a midrange chipset? This can easily lead us to the thought that Sony's thermal management is not up to par on the Xperia X, while the iPhone had no such issues in the same strenuous conditions. Sony offers the stock Google Photos gallery, which has a bunch of editing features, as well as cloud storage with auto-sync. That same syncing connection sometimes makes the gallery take forever to load if you are on a slower connection, if you have turned it off. Apple's iPhone offers a variety of top-notch editing options, both for pictures and video, which work like a charm.

When it comes to video playback, Sony fires up its own player, which has rich playback and editing options built in, while the iPhone's video playback is somewhat limited in the number of formats and features it covers. Music players
In audio playback software, we'd call it a draw, as Sony has the excellent Xperia music player to rely on. Granted, it is not as integrated in the UI as Apple's Music streamer, but it offers more equalizer and audio quality settings to play with. As for the audio quality – Sony dropped the front-facing speakers it had on the Z-line, relying on a single speaker like the iPhone. The iPhone 6s' speaker manages to output the more solid sound overall – deeper and clearer.