“Triple image-sensing technology” can't make up for the tiny pixel size, but continuous autofocus is up there with the best. Sony is one of the few major Android makers that still focuses on megapixel count to woo potential buyers, equipping the X Compact with a whopping 23 MP sensor. It also added laser-assisted autofocusing and RGBC-IR sensor (Red Green Blue Clear – Infra Red) white balance meter aids next to the LED flash for the first time. This “triple image-sensing technology” is supposed to make the already fast Predictive Hybrid Autofocus system now even faster, and colors more accurate. There is also a new swipe-based camera interface – one swipe left and you go into a manual mode, or swipe right and enter video mode or the camera apps like Sony's augmented reality extension. Camera UI of the Sony Xperia X Compact
Thus, while the actual photos are decent in daylight, with fine amount of detail, especially the 23 MP shots (the phone takes 8 MP photos in the default Intelligent Auto mode), they are noisy, and said detail a bit soft and mushy, especially towards the corners. The X Compact offers a far cry from the jolly, saturated “Sony colors” that its cameras used to be associated with. Instead, the photos usually come out mostly natural, with just the right dose of saturation.

Despite the RGBC-IR sensor, sometimes the white balance tilts too much to the bland, colder side, or is overly warm. The handset often overexposes brighter highlights in scenes with trickier dynamic range – like shooting against the sky as a backdrop - and is not nearly as quick to focus and shoot as the “triple image-sensing technology” phrase would suggest.

The low-light snaps are not very impressive, either – they relay the scene colors with a colder than accurate note, and there is quite a lot of digital noise visible, even without zooming in. The LED flash seem powerful enough to illuminate a close scene. The 1080p (30/60fps) video capture that the X Compact is capable of displays largely credible color representation, but lacks somewhat in sharpness and detail. Exposure adjustments while panning around are relatively slow to come, too, with some skipped frames and rolling shutter artifacts clearly visible as smearing with fast moving objects like the cars on the roundabout we shot our samples at.

The footage, however, is saved somewhat by Sony's excellent continuous autofocus system that can rival Samsung's hardwired Dual Pixel tech. Just look how it instantly focused on the white phone we raise in front of the lens in the sample below, and how quickly the sensor refocuses on the background once we take the near object out of the frame.

Sony also offers its SteadyShot 5-axis digital image stabilization which works well in keeping the footage afloat during abrupt movements of shaky hands. The phone also offers stereo audio recording while filming, though the audio capture itself is on the average side as the mics need a bit more pick-up strength. 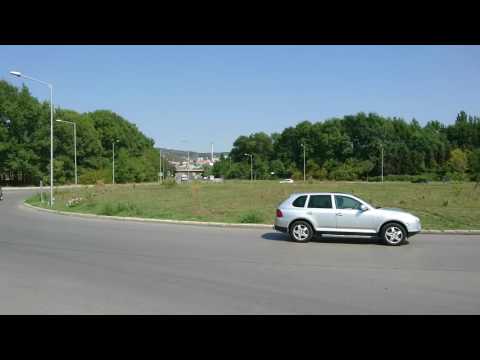 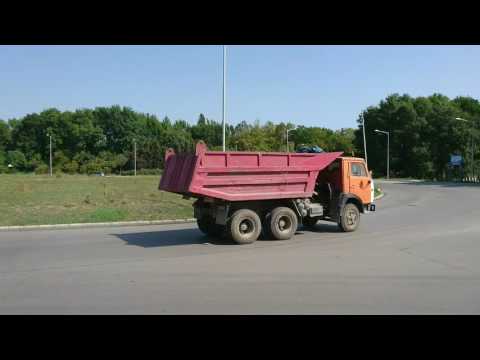 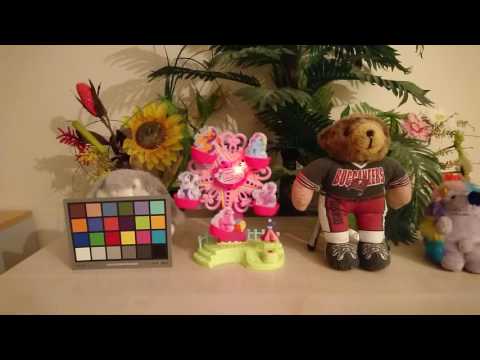 Sony uses its own Album gallery, duplicating Google Photos, and its own app is prettily laid out, with an easy to navigate yet comprehensive catalog structure, and a number of editing options for your pictures or videos. The video player is capable, too, with rich codec support.

Besides pretty visuals, the music player offers a variety of equalizer presets and sound modes to take full advantage of the smorgasbord of audio features that Sony stuffs in its phones, starting from the S-Force Front Surround speakers, to the high-res lossless audio support. However, the headphone and speakers' output strength leaves something to be desired.