A very good 13 MP camera ups the ante in the phablet realm.

The 13 MP camera on the back of the T2 Ultra consists of Sony's Exmor RS sensor, with a 1/3.06” size and 1.12 micron pixels, coupled with lens that offer f/2.2 aperture. It is managed by all the bells and whistles you'd expect from Sony's Xperia UI camera app, like a Scene Recognition mode, that can fire 36 different scene presets automatically, including decisions on whether to shoot in an HDR mode or not, depending on the scene in front of the lens. We also get Augmented Reality overlays, and a bunch of manual scene modes like Panorama. By default the phablet shoots in a wide 16:9 aspect ratio, which is about 9 MP, so if you want to use the full 13 MP resolution of the camera, you have to change it to 4:3 manually from the app settings. The phone focuses and snaps quickly, for about a second, while the shot-to-shot times are average - about three to five seconds, depending on the scene, and whether the HDR mode is on or not. The Superior Auto mode gets the correct scene settings most of the time.

The white balance and exposure calculations of the camera/software combo are pretty spot-on the vast majority of the time, but on a few photos we noticed a slightly colder cast than in reality, both indoors and out. Otherwise, the pictures come out with rather accurate color representation, and are very pleasant to look at. The camera captures plenty of detail, in line with what one expects from a 13 MP shooter, too. Indoors the phablet also performed very well, keeping noise in check, and shooting clean and well-exposed photos. The white balance got thrown off a few times in a dark environment, resulting in an overly cold or warm cast veiled over the scene. The LED flash does a fine job in low-light scenarios, illuminating the scene quite evenly from about five feet (1.5m) distance We get smooth 30fps 1080p video recording from the T2 Ultra's camera. The device is quick to adjust the exposure when you are panning around with it, and doesn't skip frames or insert artifacts. The sound recorded with the video is strong and clean, too. 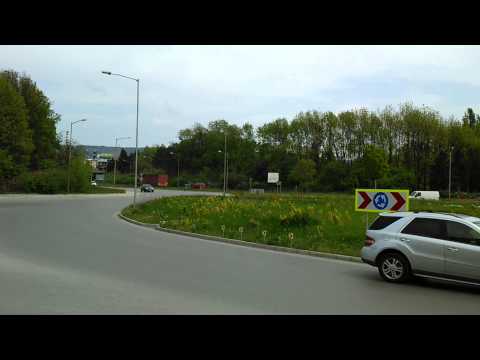 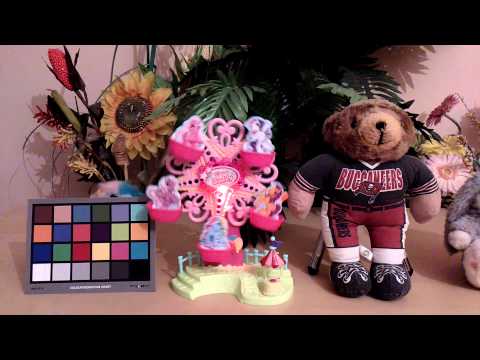 Sony uses its Album app in place of a stock gallery, and offers plenty of picture editing modes that can be used from within the app's interface. Your video collection goes in the Movies app, which also boasts a pretty interface with footage previews. There is an interesting Track ID TV mode, which serves as Shazam for video, pulling out information about the movie currently on TV based on the sound recorded from it.

The Xperia interface has one of the nicest music players from all manufacturer overlays out there. It is Walkman-branded, and offers a very appealing and easy to use interface, with plenty of categorization options and sound modes to choose from. The headset output is puny, which your ears might be thankful for, but the loudspeaker is rather deafening – we measured 81 dB, which puts in a tad stronger position even from such thumpers like the HTC One, or the Note 3. The sound output quality from the speaker is also very good, with no audible distortions, and a relatively full sound.

The default video player runs every popular format you throw at it, including DivX/Xvid/MKV files, up to 1080p in resolution. It also sports plenty of settings, like a loop mode, or subtitles support. The footage looks pretty on the large, bright display, too.