The S8 comes with an ever so slightly improved camera. On paper, the Galaxy S8 seems to have the same camera as the S7: both list a 12-megapixel sensor with dual pixel auto-focus (the fastest focusing system around, in case you were wondering) and both record 4K video. There is a difference in the front camera, though, the S8 introduces a slightly higher-res, 8-megapixel front camera (up from 5MP on the S7).

We also have the same camera app on the S8 and the S7: it’s a very clean app with only the essential settings in view. Swipe left for filters and right for different shooting modes (go into Pro mode and in Settings, where the resolution is, you can select to save a DNG file along with the regular JPG if you want). While the specs do look the same, this does not guarantee the same image quality. After all, each phone is tuned differently. And this is indeed the case here: there is a slight, but noticeable difference in image quality and it’s one in favor of the Galaxy S8. The S8 simply does just a tad better at bringing out some of the fine details in photos. Both have a slightly oversharpened look, but details are great nontheless. Another thing is the colors. The boosted colors on the S7 are now slightly toned down, more realistic.

Selfies with the front camera have also improved in the S8. Now you have more detail and definition. You no longer get the smudgy detail that ruined selfies on the S7, but instead you get a sharp, more pleasing front camera images. The viewing angle of the camera is wide, but not as wide as on the S7. We like this: the S7 felt a bit too wide, while the S8 is more versatile and you can shoot both groups of people and just yourself with better composition, while still preserving the context of a scene. Both the S8 and the S7 support 4K video, but the differences here are extremely subtle: the footage from the S8 seems to be a tad livelier in terms of colors, and that's mostly that..

We did not notice any improvement in video stabilization, which is not to say that the stabilization is bad. Quite the contrary, both phones support OIS and they do also add an extra layer of software stabilization to get smoother looking footage. However, there are better stabilized phones out there and you do still notice that typical jello look to videos with optical stabilizaton.

On a positive note, focus is extremely fast on both phones, and this is definitely of huge importance for video. The S8 is able to change exposure very gradually, in a pleasing way and this is another plus for the new phone. 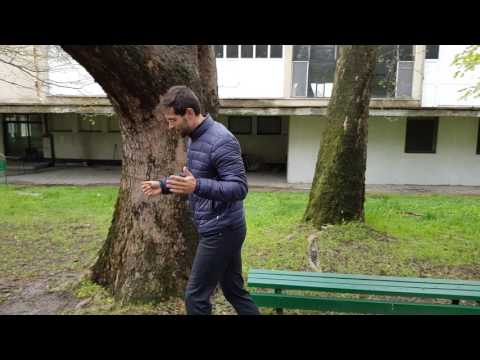 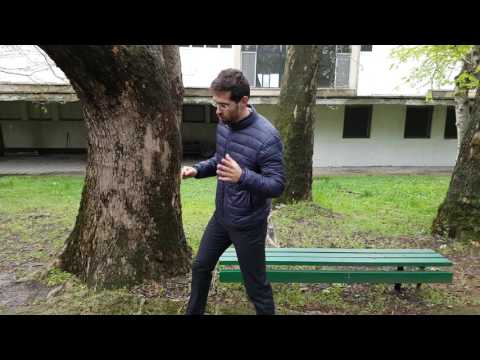 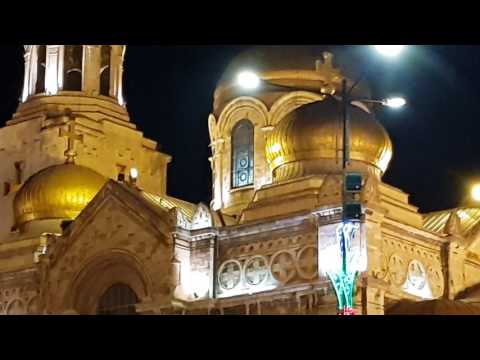 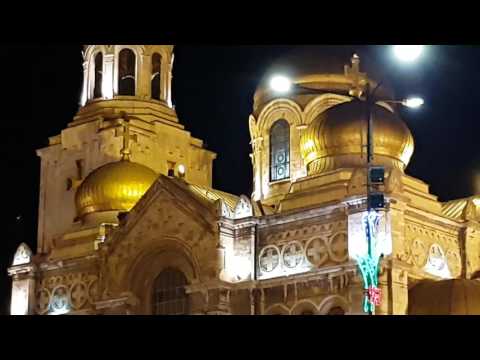 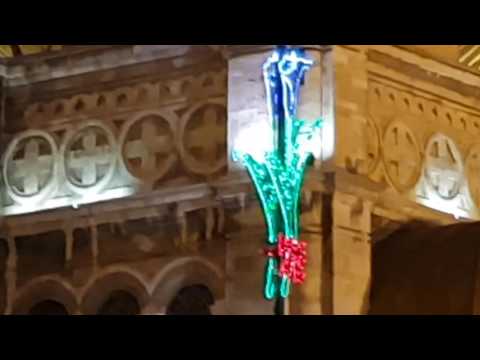 You have a single bottom firing loudspeaker on both phones and we’re happy to see that Samsung has made some slight improvements with the S8. Sound through it is louder and a bit fuller, with more definition. That’s great news for those who watch a lot of video on Facebook and/or YouTube without bothering to put headphones on.