Samsung had a lot of convincing to do when it decided to dial-back the Galaxy S7's camera from the GS6's 16MP component to a new 12MP shooter, but the loss of pixels sure feels like it's worth it. That very same camera's back for the GS7 active, and it continues to impress here.

But a good camera module only takes you so far, and even the best sensor and lens in the world can't do much to help an app that makes you feel walled-off from all the hardware's features. Luckily, that's relatively far from the case with the Galaxy S7 active's camera app, which is both clean-looking and intuitive while hiding some powerful functionality just under the surface.

Common options like HDR and flash settings are easily toggled right from the main UI, and a “pro” mode augments those with shutter, aperture, white balance control, and more. Samsung offers a number of custom modes for things like panoramas, slow-mo shots, and even shooting underwater. Image: 1 of 6
After all, this is a water-resistant smartphone, and while its capacitive screen won't do you much good while submerged, remapping shutter controls to hardware buttons allows you to direct the action even from below the waves.

As pretty as the phone is robust

The “dual-pixel” tech Samsung employs captures ample amounts of light, allowing you to pull off what we found to be quite satisfactory shots even in dim indoor environments with no flash needed.

Occasionally, though, the camera seemed to have more light than it knew what to do with, and especially on overcast days, outdoor shots ran the risk of looking washed-out. Optical image stabilization for the main camera helps keep your scene sharp, and even when shooting from the hip at moving subjects we were pleasantly surprised at the camera's ability to keep up. An automatic high-dynamic-range mode helps out with complicated exposures – and maybe most importantly, works so fast as to feel seamless.

The 5MP front-facer isn't nearly as impressive as the rear camera (though how could it be?), but just because it doesn't “wow” doesn't make it any less of a perfectly workable selfie cam – just keep your expectations in check.

The Galaxy S7 active supports video recording up to a 4K-class 3840 x 2160 resolution at 30 frames per second. If you don't need quite so high-res videos, another impressive option is a 60 fps mode in 1080p.

Unfortunately, both high-res and high-frame-rate video recording bring with them some trade-offs, and neither supports features like HDR, video effects, or tracking auto-focus; furthermore, the 60fps mode loses the ability to snap still pics alongside video, and the 4K mode does without digital stabilization. That limits the usefulness of both as “everyday” video recording options, but we're still grateful they're there (even with their limitations) when we need them. 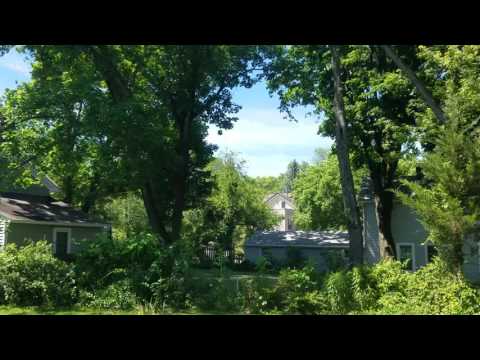 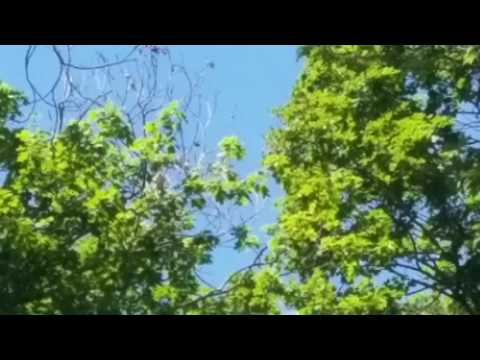 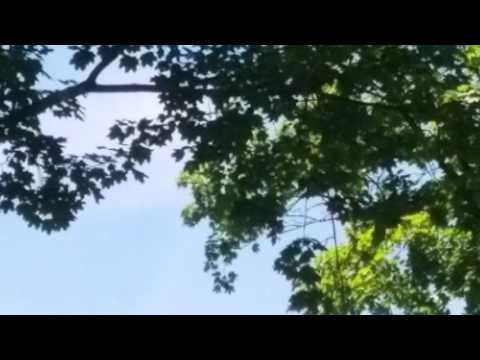 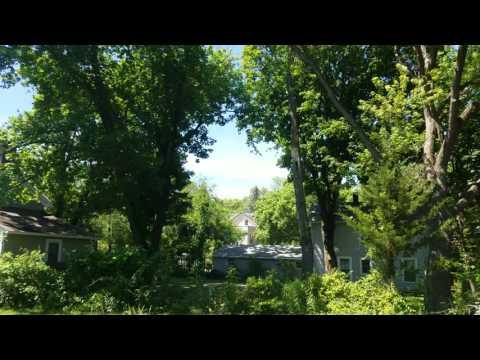 Just as with the Galaxy S7, the quality from all these filming modes leaves little to be desired, and Samsung's software is smart enough to make filming a point-and-shoot experience. The downside to that is that extra manual controls still aren't present for video, and the GS7's wobbly shutter still impacts panning shots.

Don't judge a speaker by its grille Image: 1 of 6
The Galaxy S7 active doesn't make a point to be a rich multimedia handset first and foremost, and while its speaker grille keeps the same design as the Galaxy S7's, it looks positively tiny and lost among the expansive plastic of the Active handset's rugged build. Still, we have to credit Samsung for giving us a speaker that's loud and resistant to distortion even at higher volume levels.

Combined with that bright, saturated AMOLED screen, and you've got a phone that's not about to let you down when it comes to video playback. Like so many other of the GS7 active's features, this is one that picks up an extra boost from the phone's rugged design; sure, many phones make it easy to share a video with your friends, but if you can do so while feeling confident that if you drop the phone you're not about to shatter its screen, that's a real bonus.