Both the S6 edge and S5 have a 16 MP camera module on the back with a single LED flash, but the S6 camera is equipped with an optical image stabilization mechanism. The sensors are 1/2.6” in size, and here is where the similarities end. Instead of the bog standard f2.2 aperture of the S5, the Galaxy S6 edge offers a whopping f1.9 aperture and 28mm focal length equivalent, which throws a wider frame net than the 31mm equivalent of the S5. Image: 1 of 2
As for the frontal cameras, while the S5 comes with your run-of-the-mill 2 MP shooter, Samsung placed a 5 MP wide-angle unit on the S6 edge, capable of 1080p video recording, and real-time HDR both for stills and video. Samsung's Phase Detection technology on the S5 lets it focus very quickly even in low-light scenarios, and the S6 edge is no worse, adding Tracking AF to the mix, which lets you follow and snap fast-moving objects without blur. While shot-to-shot times are a fine second or two on the S5, depending on the quantity of light around, the Galaxy S6 edge performs even faster, due also to the quick memory lane it has that records the shot almost instantaneously.

The Galaxy S5 camera interface sports a bewildering variety of shooting modes, color effects, and neat depth-of-field tricks. These are present on the S6 edge, too, though it has a slightly less cluttered interface, and more options to choose from, such as real-time HDR, Fast Motion, VR 360, and others. Galaxy S5 has manual shooting options, letting you change the ISO and exposure, for instance. The S6 edge offers a so-called Pro shooting mode, which, however, offers the same adjustments, and still no shutter speed management, so it is on par with the S5 in the manual settings aspect.

Both phones produce detailed, high-quality photos in good lighting. There are differences in color representation, though – the snaps taken with the Galaxy S5 have a mostly realistic outlook, while the Galaxy S6 edge doesn't stay away from that same quality. The new flagship boosts the color saturation a tiny bit, when compared to the real scene, too. One of the strong points of Samsung flagships, detail is plenty with both handsets, but the Galaxy S6 edge really takes you to school in that regard, which is especially visible in close-ups. The S6 edge also sports a tad better dynamic range, catching both shadows and bright objects without leaning towards one or the other.

At night, however, the game develops completely on the Galaxy S6 edge's side. Thanks to the wider aperture and OIS tech, it captures much brighter scenes, with more detail and less blur. Sometimes the shots from the Galaxy S6 edge have more noise than is advisable, without being sharper, but the S5 is so much worse in low-light photography, that this is a small bone to pick. Both handsets can record 4K video at 30fps, as well as 1080p footage, plus HD slow-motion. The videos from the S6 edge are amazing, with a great amount of resolved detail, fine color presentation, and almost instant continuous autofocus. They sometimes get a tad choppy when panning quickly around, but you can always turn on the 60fps mode, and the imagery will just float around without a hiccup, though looking a bit unnatural. Galaxy S5 also shoots very smooth and pleasant videos with a good amount of detail, though the colors appear a bit colder than reality, and continuous autofocus is not as fast as on the S6 edge. 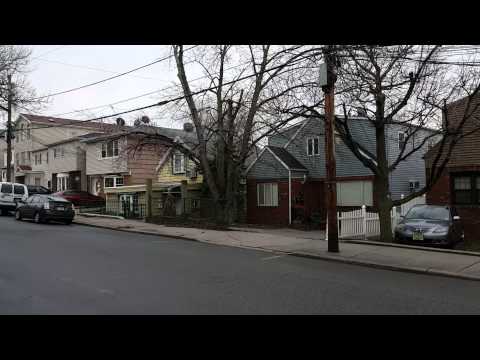 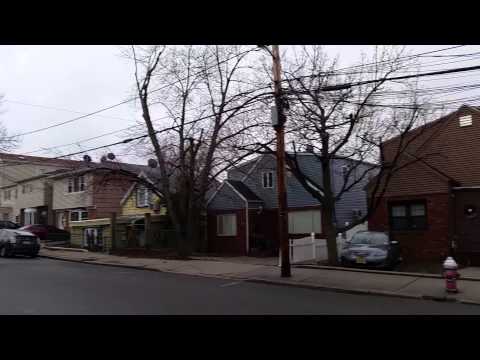 It's rather weird to watch videos on a curved display, but the Galaxy S6 edge throws in the 1440p VP9 efficient streaming codec, while both phones support every major video and audio format.

Both galleries offer grid thumbnail views, and allow for rich picture editing from within the apps, as well as sport plenty of sharing options. Video playback is excellent on both handset, too, as they support DivX/Xvid/MKV files out of the box, and the players offer plenty of extras.

The S6 edge, however, sports the world’s first 1440P/VP9 hardware based codec for energy-efficient streaming video. Here comes the only complaint we have about that bendy-curvy S6 edge display – watching videos on a wraparound screen is quite the unorthodox experience, and we'd gladly take a flat panel here, instead of the curved one. Samsung Galaxy S5
When it comes to the music players, Samsung's TouchWiz has plenty of equalizer and visualization options built in, but the graphical environment still leaves something to be desired. Galaxy S5 and S6 edge offer one loudspeaker, which is strong enough, but with a subpar quality on the S5.