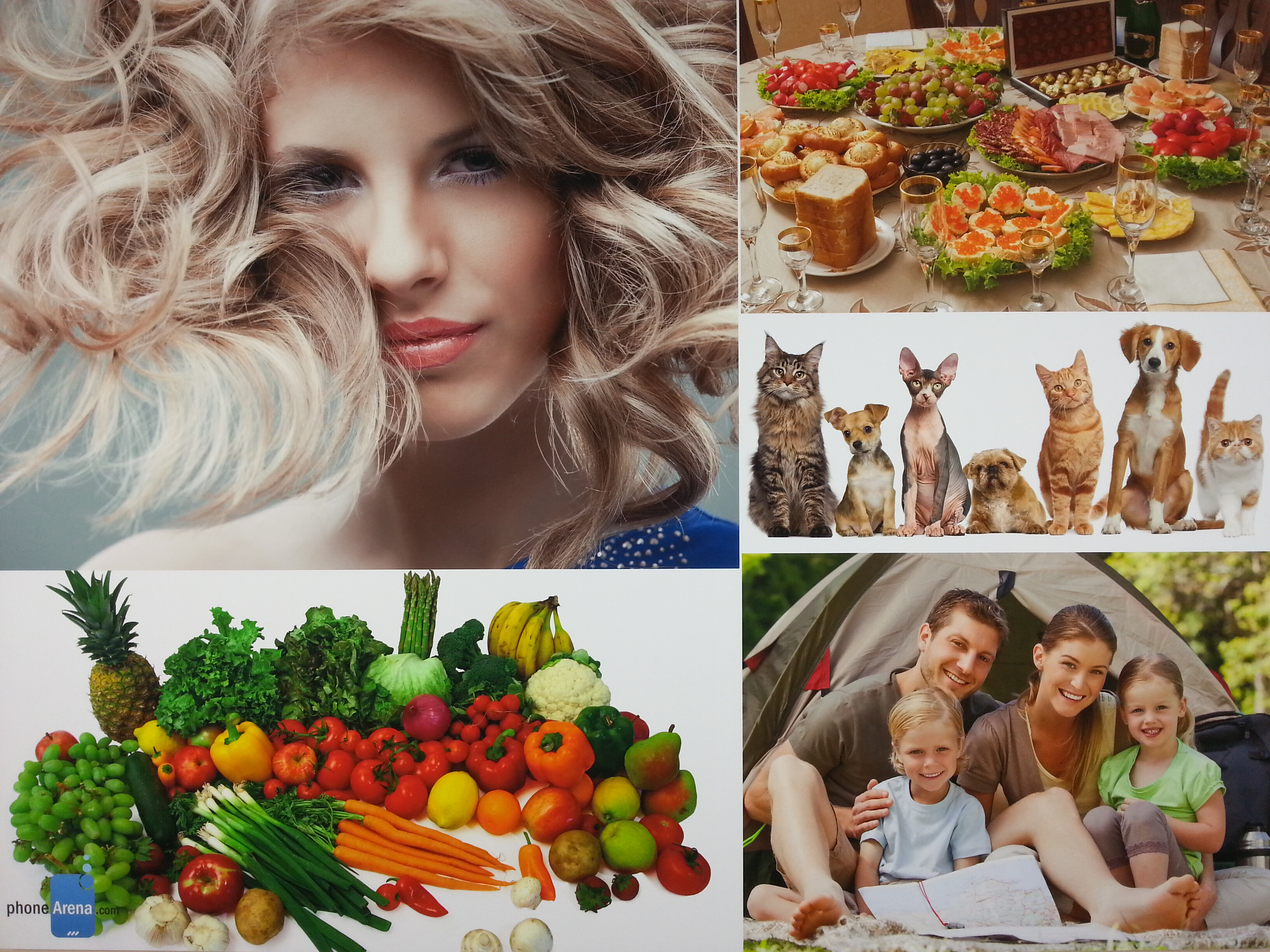 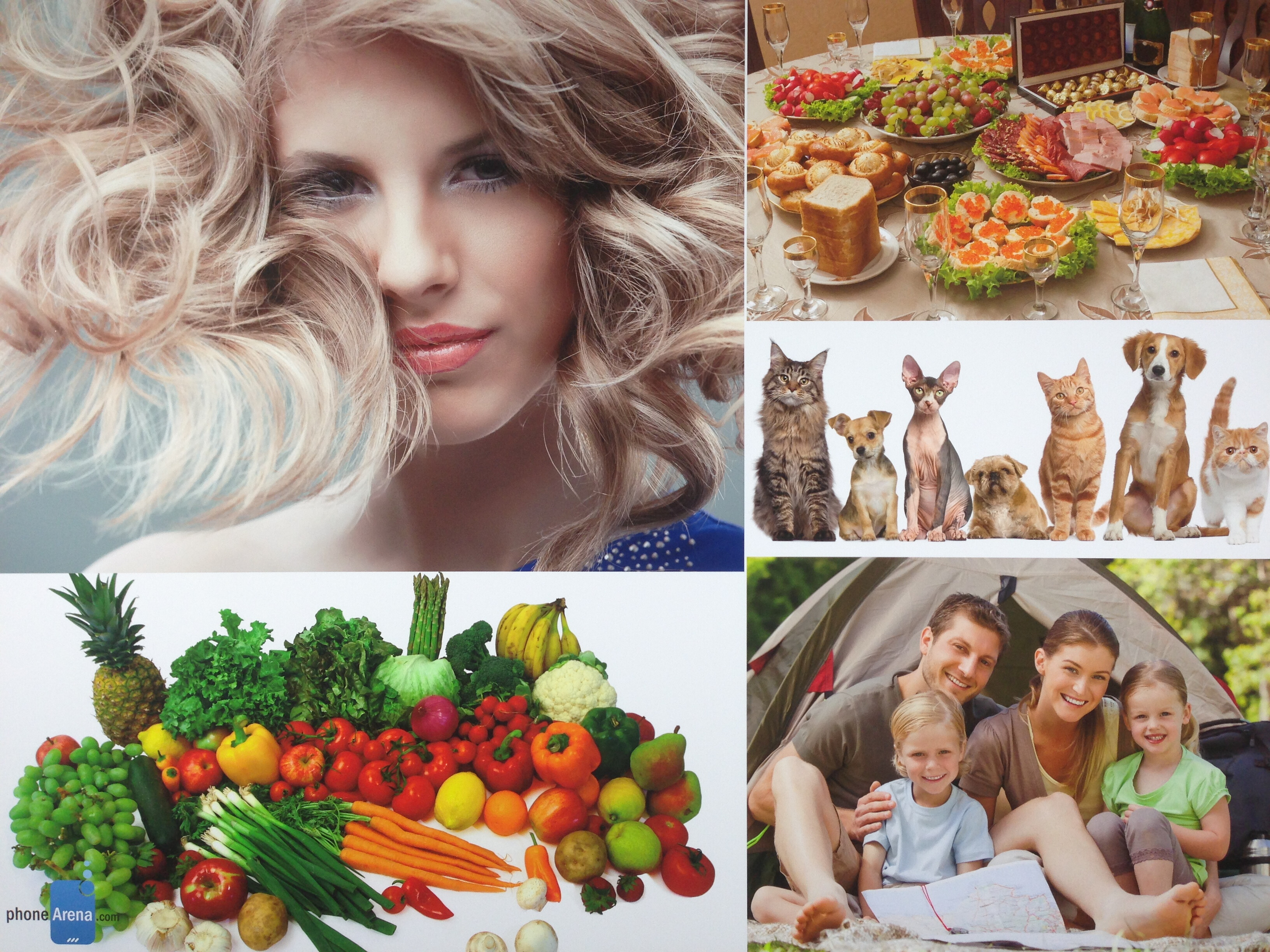 The 1080 videos from the iPhone 5 and the Note II fly smooth with 30fps inside and outdoors, and exhibit the same great amount of detail and crisp focus as the still scenes, with no visible artifacts or skipped frames, yet the iPhone 5 footage comes with higher contrast, and looks less washed out under bright sunlight.
Samsung Galaxy Note II Sample Video:

Multimedia:
The picture and video gallery on the Note II sports the added advantage of splitting the screen with folders on the left for faster navigation, and it also has richer editing capabilities built into it.
The music players on both devices offer tune categorizations and minimalistic interface, with more functionality offered by the Note II via sound modes and equalizer presets that are built into the player interface. Note II also has an FM radio. The loudspeakers are of excellent quality on both handsets in terms of strength, but the iPhone 5 unit sounds a tad fuller and clearer.
The Nature UX music player
Apple’s music player
As far as video playback goes, the Note II has the upper hand, not only because of the gargantuan 5.5” display, but also since it plays every format you throw at it, up to 1920x1080 definitions. Here the Note II battery life gets a boost compared to the iPhone 5, as the AMOLED screen consumes less energy compared to LCD when displaying colorful scenes. The advantage is commensurate with the one of iPhone 5 when browsing - an hour and change more for the Note II out of runtimes already in excess of 10 hours of video playback for both devices. And if you are watching Die Hard 2, with a lot of snowmobile chasing through the white wilderness, the roles might be reversed.

Astrophotography on iPhone 13 is unreal: Unfortunately for Apple, Android's is... real
Verizon vs T-Mobile vs AT&T: here's how the three US carriers size up against the world 5G champions
T-Mobile is once again enraging a large number of customers by nixing an 'accidental' promo
Verizon vs T-Mobile vs AT&T: the three US carriers are ranked in the biggest and fastest 5G cities
Just two days after the start of pre-orders, some lucky buyers have had their new iPhones shipped
The iPhone Flip display specs leak, Apple preparing two thin foldables