The 16-megapixel camera on the Note 4 captures some of the best images we’ve seen on a smartphone: very detailed, and with nice colors, plus it can record 4K. The Mate7 is no slouch with good image quality, but it’s not on par.

The Samsung Galaxy Note 4 comes with a 16-megapixel rear camera that supports optical image stabilization (OIS), while Huawei’s Ascend Mate7 ships with a 13-megapixel main shooter with no optical stabilization.

Looking at the camera app, Samsung has kept on improving the experience and in the Note 4 it is simplified, with less clutter, instead focusing on showing only the most commonly used features important to the common user. Advanced manual settings are also available, it just takes a couple of extra taps to access them. Huawei’s camera interface, on the other hand, is the most blatant clone of Apple’s iOS camera app we’ve seen so far: it features the same large, red, round key, and you swipe to switch between different modes. Admittedly, though, this interface is very convenient to use. The camera interface of the Samsung Galaxy Note 4 The camera app of the Ascend Mate7

When it comes to image quality, the Galaxy Note 4 is in a league of its own with outstanding amount of captured detail, pleasing colors, and a very dynamic look to shots. The Mate7, on the other hand, has images that are also of very good quality, with decent amount of detail, but in comparison with the Note 4 they look mushier, and somewhat lacking in dynamics.

Indoors, the Note 4 has a more evident advantage with its consistently sharp detail and realistic color tones, while the Mate 7 - even though overall good - was comparatively noisier, and more prone to shooting slightly blurry images. It also captured images with a noticeable warm (yellow-ish) tonality and slightly overblown colors. The Note 4 has a fairly strong single LED flash that is capable of lighting up a scene well enough, while the Mate 7’s flash is underpowered.

The Samsung phablet also has a 3.7-megapixel front camera, and it can capture some good-looking selfies, while the Mate 7’s 5-megapixel camera captures decent selfies, but of lower quality.

In terms of video, the Note 4 can recording 4K at 30 frames per second (fps), or 1080p at either 60 fps or 30 fps, while the Mate 7 can only shoot 1080p at 30 fps. 4K is a nice extra but it comes with some limitations - you can record only 5-minute long clips, for instance. Comparing apples to apples, or 1080p at 30fps, the Note 4 has the more pleasing colors with plentiful detail, while the Mate 7 looks a bit underexposed and tends to be slower with exposure compensation. Optical image stabilization on the Note 4 contributes to smoother footage. Although it’s a win for the Galaxy S5 when it comes to snapping still images, we don’t particularly find one better at shooting video, since they record some sharp looking videos. In fact, they boast similar qualities – like smooth continuous auto-focus, decent exposure adjustment, and mostly clear audio. Heck, they both also offer 4K video recording. 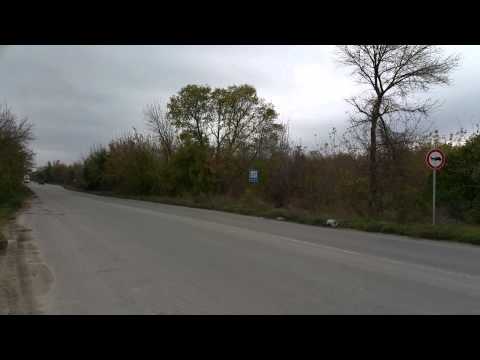 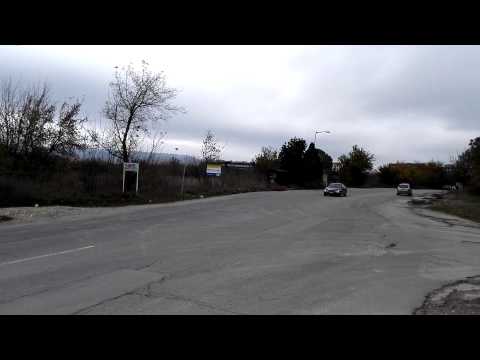 TouchWiz adds a bit more flair for media with more functional video, music and gallery apps, while the Mate7 gets the job done with no frills.

The large displays on both - the 6” one on the Mate 7 and the 5.7” on the Note 4, are the biggest reason why media consumption is a pleasure both phablets. Both are also well equipped in terms of software and can easily chew videos with various encodings. The video app on the Note 4 shows your collection of videos with a nice live animation, giving you a quick glance of the content of each video. The Mate 7, on its part, has a simpler, no frills video gallery that is basically just a list of all the recordings on the phone internal storage.

For images, the Note 4 gallery is a nice experience that gives you dual-panel view for easier navigation and comes bundled in with rich image editing options, while the Mate 7’s gallery app is a very simple affair that either shows you your pictures as a list, or in a timeline. Multimedia features of the Huawei Ascend Mate7
The music player on the Note 4 is rich in settings and offers all the options, and fine tuning that you might want, while the Mate7 has a simpler, but visually fairly clean and nice looking music player. The single speaker of the Galaxy Note 4 comes with a decent amount of volume output, but it lacks sorely in depth, contributing to its rather thin sound quality. The Mate7 is not among the best we’ve heard either - it has a bit more depth, but is lacking in loudness. Both also have their speakers on their back, meaning that if you lay them on it, sound appears quieter and muffled.
View all