5 MP camera produces quite a lot of noise, and records only 720p HD video

The 5 MP camera on the back of the Grand Neo has an LED flash next to it, and there's also a front-facing shooter for video chat. Samsung offers a few shooting modes like Best Shot or Panorama, arranged in its typical carrousel, but more intensive regimes like Rich Tone (HDR), are absent from the Neo.

The 5 MP photos feature the amount of detail that can be expected from this kind of resolution. Color representation is largely accurate, as is the overall scene exposure. The amount of noise, however, is quite a lot, even on a bright sunny day, while indoors it creeps up even further. Low-light photos come out a tad soft and noisy, but if you hold the handset steady, they won't blur. Unlike last year's Galaxy Grand, the Grand Neo doesn't capture 1080p Full HD video footage, but rather makes do with 720p HD resolution at 30fps. The footage fulfills the promised framerate, but comes out a tad soft and lacking detail. 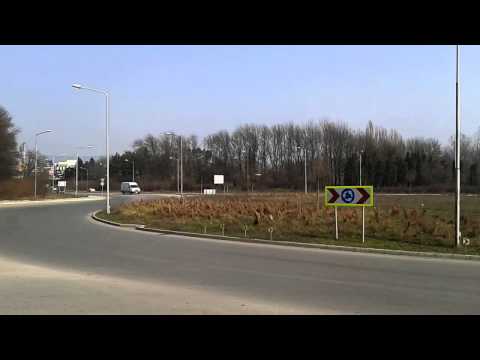 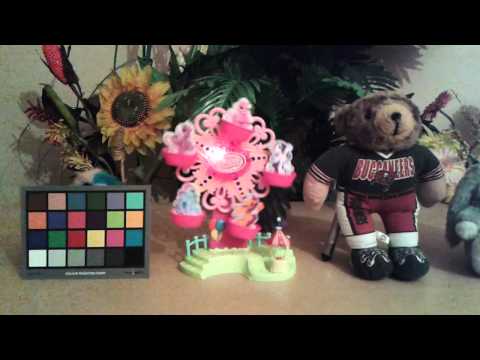 The gallery offers split-screen view, with a thin strip that lists your folders on the left, and their content on the right, which aids navigation around it. There are plenty of editing options built right into the interface, too.

The music player with its squarish UI elements is familiar from many Samsung phones. The interface might be unimpressive, but it offers all the basics, like song categorization, as well as an abundance of equalizer presets and sound modes to choose from. The loudspeaker on the back is pretty average, both in terms of strength, and in sound output quality.

We also get a stock video player runs most popular formats, like MKV and Xvid without a hitch, and up to 1080p resolution at that. DivX licensing, however, is not present on the phone, but you can always grab a better player from Google's app store.