Just a humble shooter, nothing more.

Flip the Samsung Galaxy Core Advance around and you'll see its 5MP main camera. It has auto-focus and an LED flash providing extra light in tricky scenes. A 0.3MP camera is located in front for selfies and video chats.

Launching the Camera app brings us to an interface with large, easy to hit buttons and intuitive layout. To aid visually impaired users in taking photos, Samsung has added the option to have the app speak out loud the number of faces detected within the frame. The list of available shooting modes includes mostly essential stuff, such as Night, Sports, Panorama, and Best Shot. Videos can be recorded at a maximum resolution of 1280 by 720 pixels (720p). 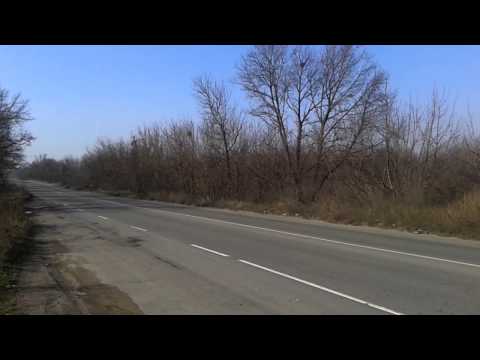 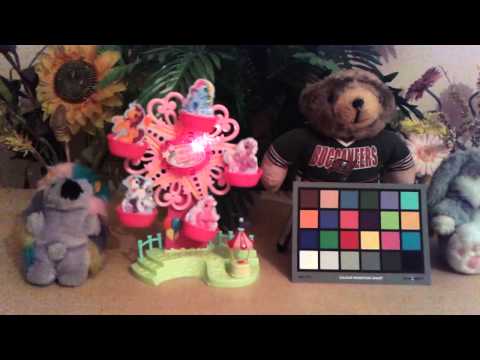 We took the chance to go out and give the phone's camera a try and the results can be seen in the slideshow below. Just keep in mind that the image quality delivered from a retail Samsung Galaxy Core Advance unit may differ since the photos below have been shot with a prototype. A satisfactory experience despite the lack of an HD screen.

The Gallery application on the Samsung Galaxy Core Advance presents a list of all folders where images are stored. When you open a photo, a filmstrip in the bottom opens up and shows the rest of the images stored in that same location – that comes in handy when searching for a particular shot. Too bad that we don't see any advanced editing features built into the app. You'll have to rely on another app for functions more advanced than image cropping.

Music is the name of the phone's built-in audio player. It lists your tunes by song, artist, or album name, and if its more convenient for you, you can always play music folder by folder. The app comes with a built-in equalizer, voice controls, and Samsung's very own Adapt Sound feature that tweaks audio reproduction so that it better matches the user's earphones and hearing.

With a screen size of 4.7 inches, the Samsung Galaxy Core Advance is suitable for watching videos, as long as you don't mind the non-HD experience. The video app plays back video files in resolution of up to 1080p, and thanks to its Popup Play feature, it can play videos in a separate floating window. Samsung is a company that aims to fill each and every consumer niche with its products, and the existence of the Galaxy Core Advance is your living proof. It is a phone targeted at a very specific audience with its simplified design and enhanced set of accessibility features, and even though the majority of smartphone buyers won't be looking specifically for a phone like that, there aren't many alternatives matching these criteria. Of course, pricing could also be among the phone's main selling points. Judging by its hardware configuration, the Samsung Galaxy Core Advance is probably going to be relatively cheap, which would make it a decent entry-level Android offering. Those who would prefer a phone with a bit more aesthetic appeal, however, better look elsewhere.