The Galaxy A9 features a 13-megapixel rear camera with optical stabilization (OIS) and wide, f/1.9 aperture that allows more light in than your average smartphone. Up front, there’s a sizable 8-megapixel selfie shooter. The camera experience is one of the best you can have on a smartphone in this class. The phone supports quick launch for the camera: just double click the home button from any place (even when the phone is locked) and the camera app starts right away. The camera interface is very convenient: it has separate video and photo capture buttons, and allows you to pause and resume a video recording. It is all well laid-out, but of course, the massive 6" display means using the Galaxy A9's camera will always feel a bit clumsy. Image quality with the A9 is satisfactory, but not great. Photos doesn't seem to come out defined enough, often being somewhat unclear, with details suffering as a result. Color balance tends to be on the colder side, overall making for images that don't seem particularly lively.

Indoors, the phone does a good job at limiting noise and preserving the scene, with the dual LED flash proving to be strong enough, at least for close-range objects. Indoor photos are quite vivid and lifelike.

Despite the front camera's 8 MP resolution, selfies aren't much more than decent. They are mostly blurry, lacking clarity and color. There's also quite a bit of "beautifying" effect turned on by default, so watch out for that. Video recording quality is good: detail is not too plentiful, but still pretty decent, while overally the scene tends to be reproduced naturally. Auto-focus is a bit trippy at times and you can notice how the optical stabilization system does its job: in the center of the frame, videos are usually rock solid, but you can notice a wiggle towards the edges of the frame. Sadly, the audio facet of video recordings is below par. 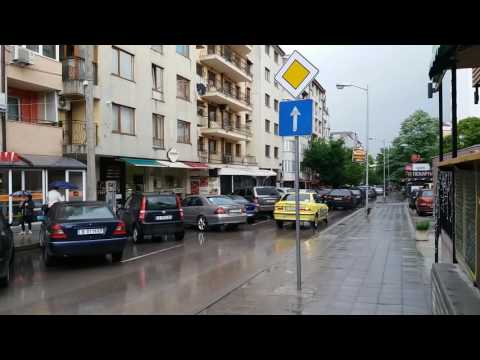 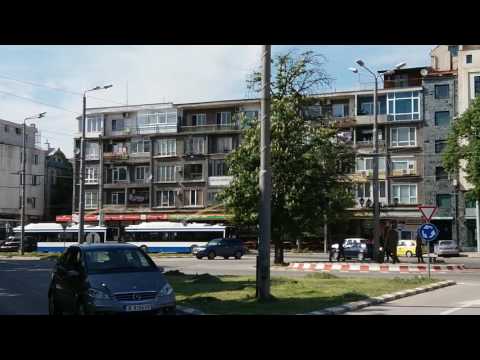 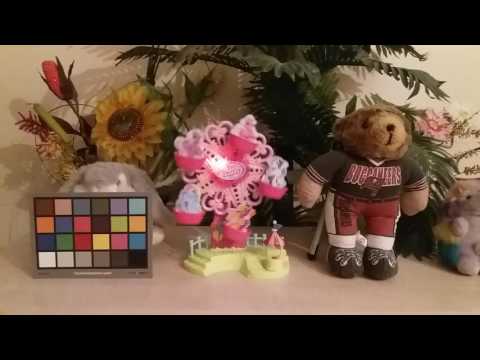 Image: 1 of 5
In an era of YouTube and Facebook videos, as well as Spotify and Apple Music, the default music and video players are getting less and less use. Many people still use them, of course, but there is really nothing new to be said about the dedicated music and video apps on the Samsung Galaxy A9: they get the job done with support for most major formats and no issues with playback.

The music app auto-categorizes your songs, and it also has a useful folder view. Tap on the More button and go to SoundAlive to make quick adjustments to the bass/treble as well as instrument/vocal balance, or tap on details for a full-on equalizer. You can take a look at the screenshots below for an illustration of what the experience is like.

The photo gallery is still something that practically everyone uses on a daily basis. With the Galaxy A9, it’s the typical Samsung affair: you can resize your image thumbnails by pinching in and out – make them small to easily go back in time, or large to have a better preview. Some quick editing options like cropping and basic effects are also available.