Very fast and convenient camera experience, but image and video quality is good, not great. Also, lack of 4K video is a disappointment.

The Galaxy A7 (2016) features a 13-megapixel rear camera with optical stabilization (OIS) and wide, f/1.9 aperture that allows more light in than your average smartphone. Up front, there’s a 5-megapixel selfie shooter.

The camera experience is one of the best you can have on a smartphone at the moment. The phone supports quick launch for the camera: just double click the home button from any place (even when the phone is locked) and the camera app starts right away. The camera interface is extremely convenient: it has separate video and photo capture buttons, allows you to pause the video (unlike pricier devices like the iPhone, for instance), the button to switch between the front and rear cameras is conveniently within reach.

It’s worth noting that by default the phone captures images in 16:9 aspect ratio and 9.6-megapixel resolution. You can switch that to capture in 4:3 aspect ratio and 13 megapixels, which gives you more space to capture up top and on the bottom. Interestingly, Samsung has also included a 1:1 aspect ratio mode at 9.5 megapixels for old-school Instagrammers. The main issue we have with pictures shot on the main, 13-megapixel camera is that in daylight, the phone handles brighter light poorly, burning the whites, and its dynamic range suffers as a result.

We have used the popular iPhone 6s as our reference camera to better illustrate the issues: notice how colors appear less saturated and less punchy, but maybe a bit more natural on the A7. The blues in the skies are overblown on the iPhone 6s, but give images a very dreamy look, while the A7 tends to burn the highlights (notice the sky in the picture with the bench, the burned out sky in the boat statue, the overblown highlights in the mermaids picture). Detail is also a bit mushier and not as sharp on the Galaxy A7.

The differences are way more noticeable in low light. Despite having optical stabilization and wide, f/1.9 aperture, in lower light, images still turn out blurry way too often as the phone defaults to some very low shutter speeds in such conditions.

The flash is adequately strong to light up images and does so fairly evenly, but it does introduce a cold color cast that throws colors far off, and overall images with the flash on don’t look all that appealing because of the colors.

Selfies on the 5-megapixel front shooter of the A7 (2016) turn out okay, but not great. While 5-megapixels for the front camera might sound like an appealing number, selfies turned out blurry way too often. Colors are fine, skin tones look natural (if not a bit pale), and it’s worth noting how much wider this selfie camera is than the traditional smartphone selfie cam. This makes it easier to capture an image of a group of people, but when you are photographing just yourself, it seems a bit too wide. Video quality is decent: detail is not too plentiful, especially when compared with the super sharp 4K recordings, and while in general colors are fine, the phone often overblows the highlights. Auto-focus is a bit trippy at times and you can notice how the optical stabilization system does its job: in the center of the frame, videos are usually rock solid, but you can notice a wiggle towards the edges of the frame. 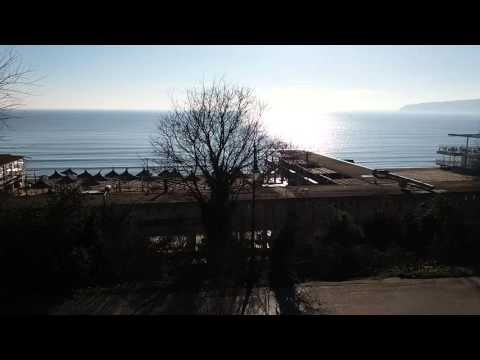 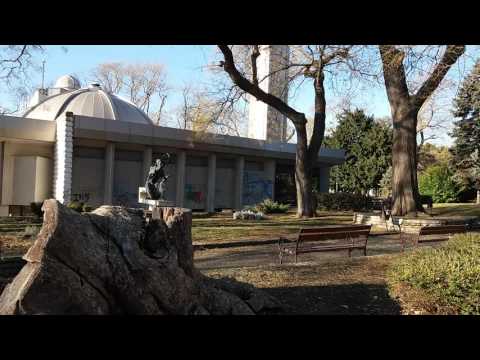 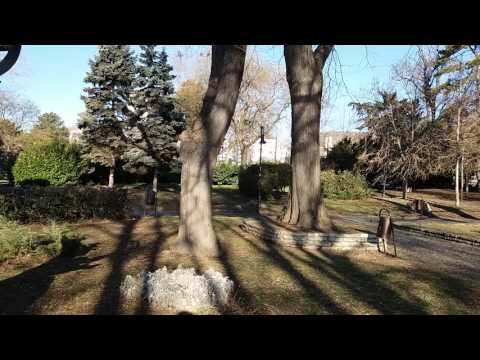 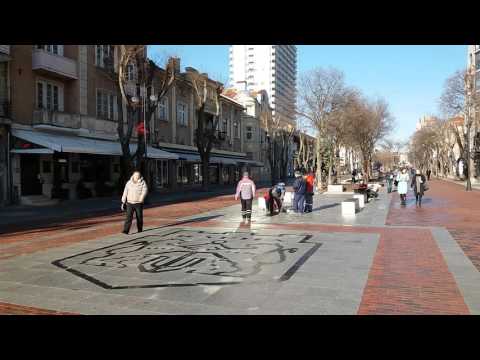 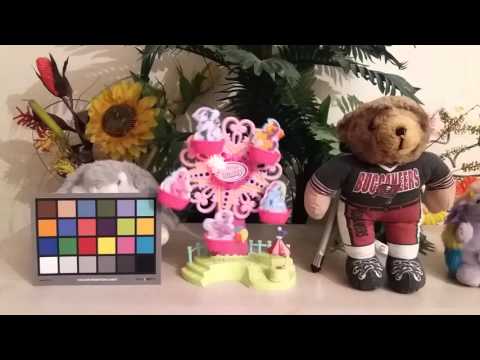 Image: 1 of 10
In an era of YouTube and Facebook videos, as well as Spotify and Apple Music, the default music and video players are getting less and less use. Many people still use them, of course, but there is really nothing new to be said about the dedicated music and video apps on the A7 (2016): they get the job done with support for most major formats and no issues with playback.

The music app auto-categorizes your songs, and it also has a useful folder view. Tap on the More button and go to SoundAlive to make quick adjustments to the bass/treble as well as instrument/vocal balance, or tap on details for a full-on equalizer. You can take a look at the screenshots below for an illustration of what the experience is like.

The photo gallery is still something that practically everyone uses on a daily basis. With the A7 (2016), it’s the typical Samsung affair: you can resize your image thumbnails by pinching in and out - make them small to easily go back in time, or large to have a better preview. Some quick editing options like cropping and basic effects are also available, but we’d rather use an image editing app like Snapseed for that.

Music played through the speaker gets fairly loud on the A7 (2016), but there is a very noticeable metallic rumble and a slight distortion, especially with the highs, and there is not much depth to the sound. Of course, we are speaking in comparative terms here, comparing the sound quality against that of other phones where we have heard much clearer sound in the highs and more depth in the lows.

When you plug in headphones in the 3.5mm jack, you can expect much better quality of course. The phone comes with a pair of white ear buds by Samsung with a glossy finish and a three button control pad. They fit snugly in the ear (there is just one size rubber tip, though) and are lightweight and comfortable to wear. Sound quality is not bad for a pair of free headsets, but of course it's nothing stellar..