The 13-megapixel camera on the Oppo Find 7a is Big League stuff.

As soon as we managed to unbox the Find 7a, we went outside straight away, with the idea of putting the 13-megapixel rear camera through its paces. The rear camera on the 7a comes with a wider-than-average, f/2.0 aperture, a dual LED flash config, and a 1/3.06'' sensor (which is about the average for today's smartphone) .

Looking at the software first, we definitely appreciate the simplistic nature of the camera UI, which is ergonomically spaced out. This is not the most functional camera of all, but it has a few notable tricks up its sleeve. Namely, you get the usual shooting modes, like Panorama (which is quirky, and offers average results) and HDR, but also extras, such as Slow shutter, which is great for working out artsy-looking night shots; HD picture, which creates massive, 50MP snaps; and lastly – a RAW mode, which outputs shots in a .dng format for easy post-processing.

Now, HD picture surely caught your attention, so let's talk about it first. The way it works is very simple – you point towards your object, click the shutter button, and then wait for about 5 seconds for the snap to be processed. And just like that, you get a 50MP image with greater detail. So what's going on here? Well, the Find 7a takes 10 normal 13-megapixel snaps, and then stitches them together and interpolates the resulting still (i.e. resizes it). The results are not always exemplary, and errors do happen (you can see the stitching in some parts of the snap). Still, the detail improvement is there, when compared to the usual stills mode. You would not use it for every picture, as it is slower, but it is handy.

Speaking of 'usual' stills, Oppo has learned from its past mistakes (we're thinking of you, N1!), and the software has been tweaked to judge different scenarios much better – for one, exposure is consistently set properly, and photos are realistically bright (or dark). Moreover, colors are pleasant-looking, but also correct at the same time, and digital noise is kept at check with great success. Fine detail, even when looking at 100% crops, is discernible, so we're definitely liking what we're seeing here on the whole.

In fact, the sensor on the 7a proved itself capable even in low-light scenarios, including in complete darkness where the powerful dual LEDs illuminate the scene very well. Unlike many competing flagship cameras, the one we have here doesn't produce palpably cold results, and that's a considerable plus, even though fine detail is lacking at times. Shutter speed does go down considerably, though, so sudden movements may cause blur. Lastly, and before we move onto video capture, we've got to note that the Find 7a's 5-megapixel front-facing cam also produces some pretty sharp results. 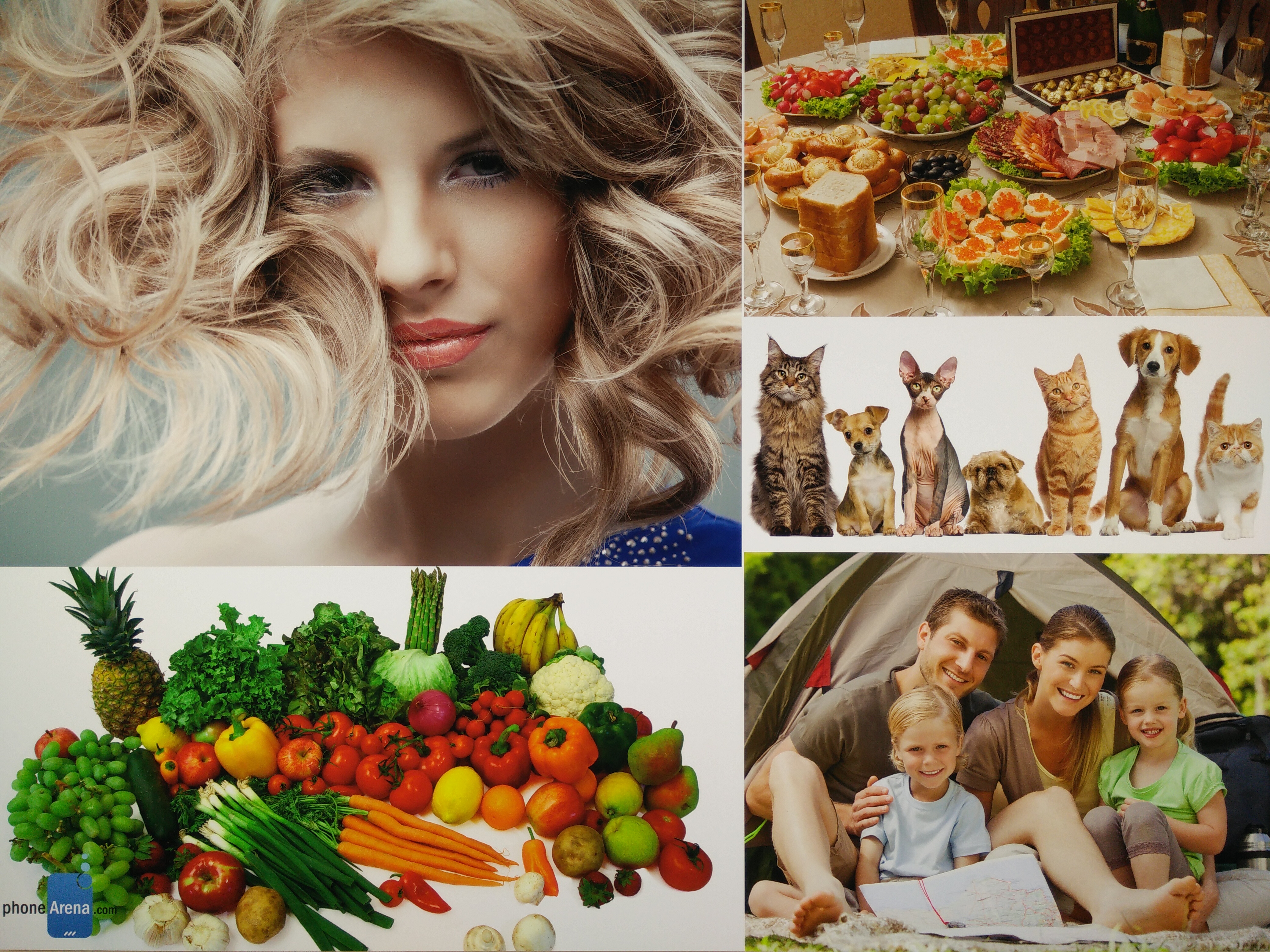 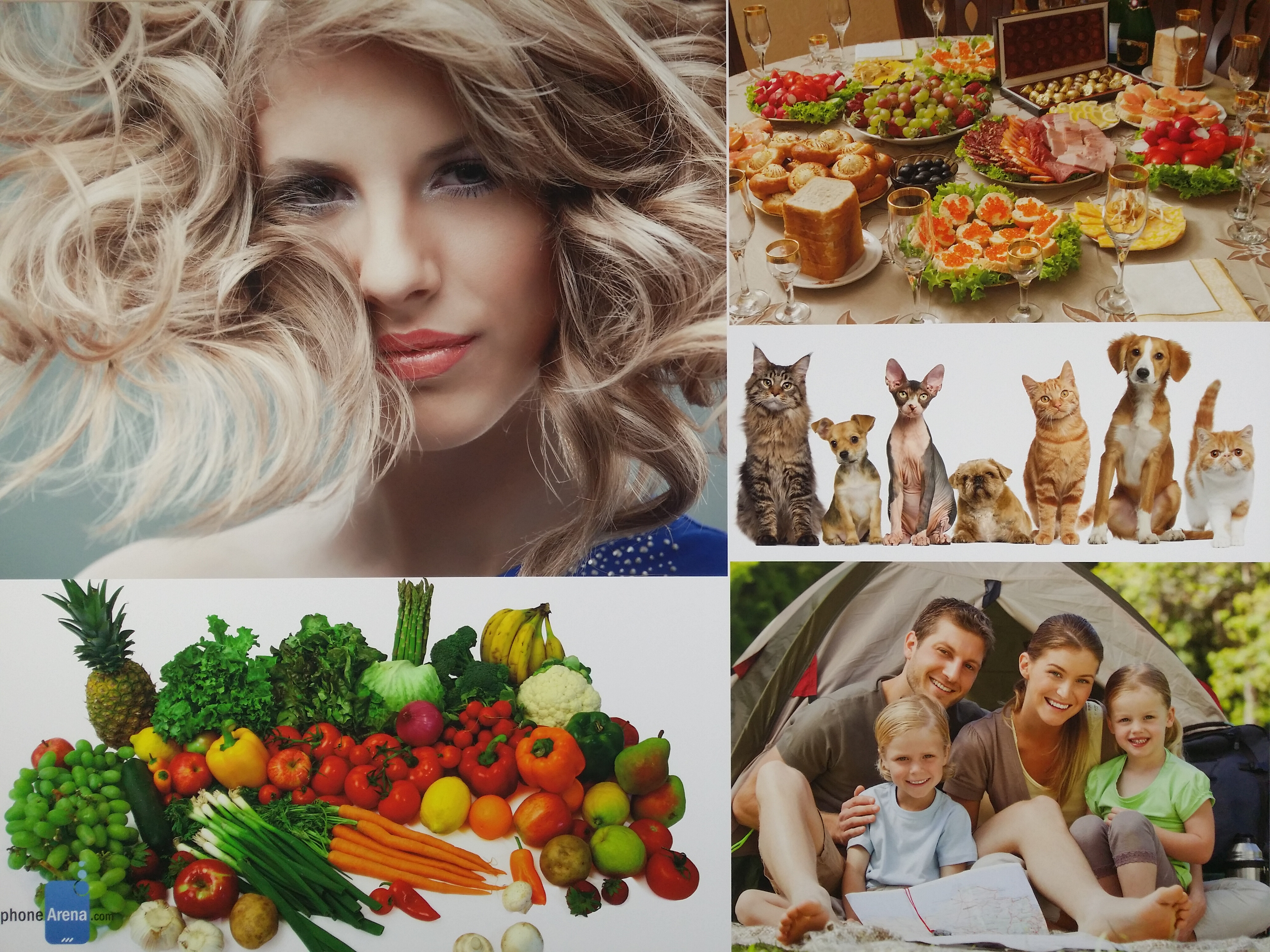 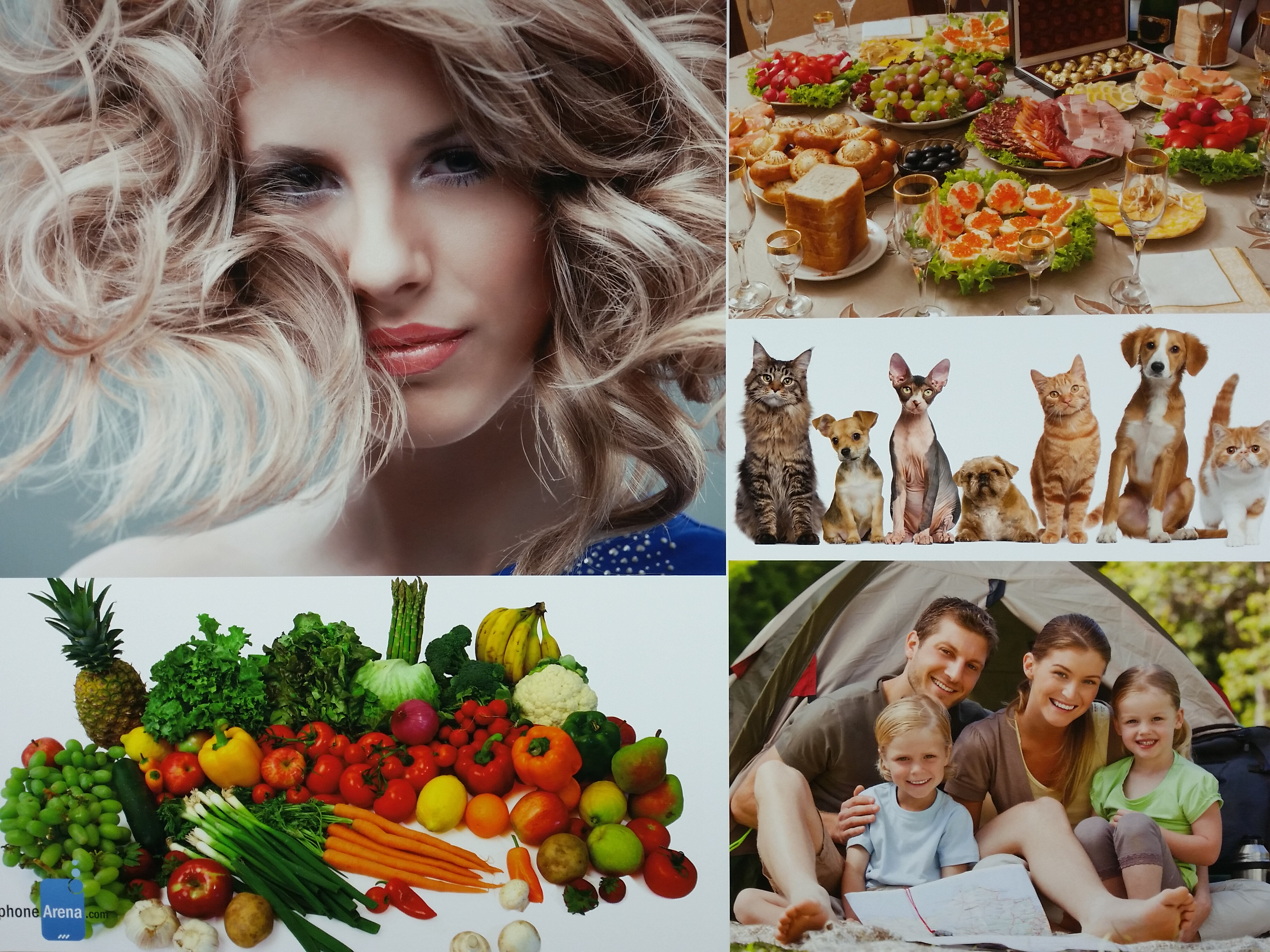 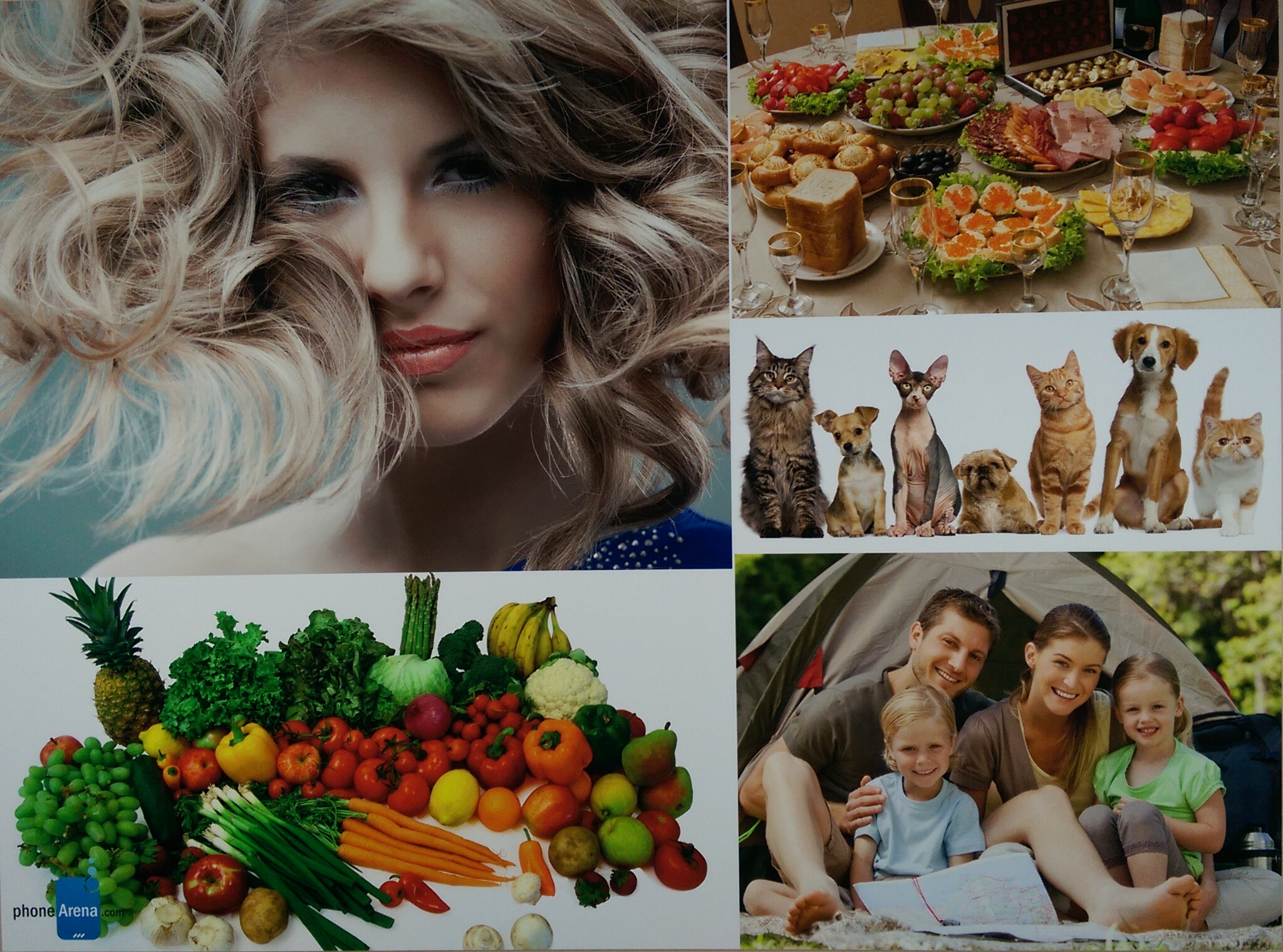 Alright, so video capture. Like any self-respecting 2014 flagship, in addition to the now baseline 1080p resolution clips, the Find 7a can also shoot 4K video, along with 720p slow-mos. There's also an HDR video mode, though that one isn't worth your time – you trade a significant chunk of quality for a more dynamic clip. The rest however, all produce very acceptable clips, with sufficiently high frame rates at all times, and an abundance of detail.

A crisp, 5.5-inch display and powerful speaker. What more do you need?

In charge of your multimedia needs are proprietary Oppo apps such as music and video players, both of which are exceedingly simplistic in nature. In all honesty, they remind of a better-looking version of the usual stock Android representatives, and many will probably like that. Obviously, watching clips off YouTube, or even the occasional TV show is not an exercise in futility, thanks to that large and crisp display and powerful speaker on the rear.

As for the Gallery, the same kind of deal applies here. It's also relatively basic, but no as bare as the rest. For example, you have features like a built-in collage editor, which quickly stitches together several snaps of your choosing together.