Cameras are in full force with these titans, ensuring photogs that they’ll have something to look forward to using. Specifically, it’s a 20-megapixel PureView camera in the Lumia Icon, which features an extraordinary large 1/2.5” sensor, ZEISS optics, wide-angle f2.4 aperture lens, dual-LED flash, optical image stabilization, and 1080p video recording in 24, 25, and 30 FPS. Meanwhile, the LG G2 isn’t a slouch either, seeing that it’s outfitted with an equally mighty 13-megapixel camera that features an f2.4 aperture lens, optical image stabilization, single LED flash, and a unique 1080p video recording mode in 60FPS. Camera UI of the Nokia Lumia Icon
Showing off its diversity, the G2’s camera app is filled to the brim with an exhaustive set of shooting modes – while still dishing up some manual controls into the mix as well. In contrast, the Lumia Icon’s camera app is known for its precise controls as well, but we need to resort to using separate apps, or other ‘lenses’, in order to cast various filters or effects into our shots. Then again, we really appreciate how we’re offered manual focus with the Lumia Icon, which is a rarity in itself amongst smartphones. LG G2 camera UI
The battle between these two cameras is epic no doubt, but when the dust settles, the defining characteristic that seals the win for the Lumia Icon is its ability to capture the finder details. Don’t be fooled by the LG G2 either, just because it’s fully capable of matching the Icon’s results – especially when it comes to outdoor sunny conditions. In fact, they both deliver excellent details, vibrant color tones, and properly exposed shots. Despite the similarities, the higher resolution 19-megapixel samples of the Lumia Icon is able to meticulously snap the finer details from the scenery.

Continuing to challenge one another, we’re happy to report that they excel under low lighting situations too. Looking deep into our shots, we notice that the LG G2’s snapshots are slightly brighter – at the expense of having softer toned details. Meanwhile, the Lumia Icon does a fantastic job as well to draw out details, but its longer exposure causes fast moving objects to blur. It’s not a problem when it’s a static shot, though, it becomes a peculiar issue when there are a lot of moving things in the scenery. In combating their softer details under low light, their respective LED flashes cast the same potent lighting to brighten up the scenery. Indeed, it’s a close call with still image quality, with the slight overall advantage to the Lumia Icon, but when it comes to shooting 1080p videos, it’s the G2 that gets it done in the right way. Not only are we attracted to its super smooth 60 FPS capture rate, but it’s able to snag the sharper and clearer looking details. In fact, it’s very apparent when compared to the subdued visuals put out by the Lumia Icon. Ultimately, we gravitate more towards the G2 in this particular category. 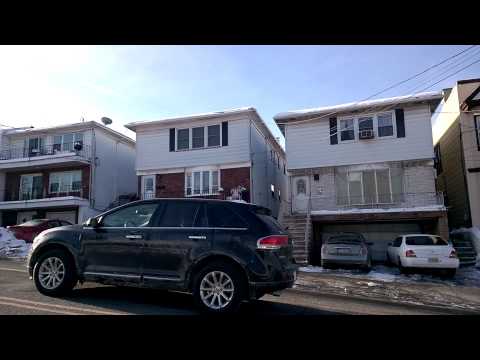 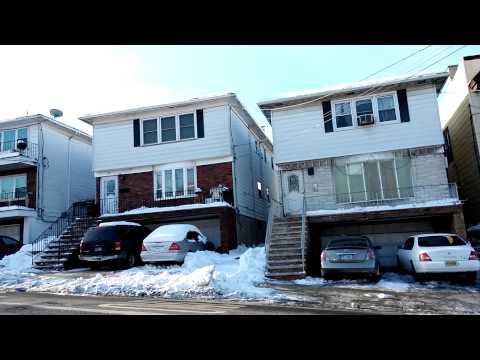 Running their respective music players, we’ll admit that they both shine with their presentations. Windows Phone 8’s Modern UI extends into the stock music app, as the hub has a subtle dynamic look with its presentation value. As an alternative, there’s also the Nokia Music MixRadio app, which also lays claim to a very pretty looking interface. Oppositely, the stock music app of the G2 has a neat function in the way it can populate YouTube videos related to the song that’s being played. Music players
Even as we’re playing the same song on both handsets, it’s plainly obvious that the Lumia Icon’s speaker is stronger. In fact, it pumps out 79 dB of power through its speaker, which eclipses the 66dB mark put forth by the LG G2. Tones as a whole have more of a commanding presence with the Lumia Icon.

Okay, so these two handsets effortlessly handles all sorts of 1080p videos – while also laying claim to supporting various codecs out of the box. Even though the LG G2 has the larger sized screen, it really doesn’t have much of a bearing considering that it’s barely larger. Nevertheless, we appreciate how the LG G2 can minimize a video we’re watching, which can then be layered over anything to provide us with better multi-tasking.