Lumia 930 brings PureView in a rather compact package with good results and video with stellar sound.

The 20 MP PureView rear camera comes with Zeiss six-element lens, optical image stabilization, and a dual-LED flash. The 1.12 µm pixels are spread on a 1/2.5'' sensor size, which is slightly smaller than the 1/2.3” one in the Xperia Z2, which has identical resolution. Also, Sony's phone has a wider f/2.0 aperture, compared to f/2.4 in the Lumia 930.

The PureView pixel-binning technology lets you shoot in lower resolution with higher quality, as it merges the info from several adjacent pixels into one with arguably better photographic virtues. You also get the so-called lossless zoom, which crops the frame to zoom up to 1.8x into part of the picture while preserving quality (but losing the pixel-binning advantage). It's not the Galaxy K zoom's 10x optical closeup, but is certainly better than all-digital zoom. The minimum focus range for the camera's macro shots is pegged by Nokia to be about four inches (10 cm). Image: 1 of 10
Luckily, here we don't have the issues with huge shot-to-shot times that we face with the giant 41 MP sensor of the Lumia 1020. The 930 focuses for less than a second and is ready to snap again in 3-4 seconds if you are recording both 5 MP photos and full-res 19 MP photos at once. If you only shoot in the auto mode at 5 MP, it takes a total of 2-3 seconds to focus, take a shot, and save the image, ready for the next one. The camera app is a bit slow to start (especially cold-start), but once it’s loaded, navigating the interface is quick and ergonomic.

Nokia Camera has got a very convenient interface, rich in manual controls that don’t get in the way when you don’t need them. There are handy sliders for features like white balance, ISO (100-4000), shutter speed (up to 4 seconds) and so on. In addition, you get Nokia's mode and effects set like Panorama lens, Nokia Refocus, Bing vision, Cinemagraph lens, and Nokia Glam Me.

When it comes to picture quality, we are generally pleased, but not amazed. Our biggest complaint is that colors are often not very accurate – some images have cold colors (slightly blueish look) while other are lifelessly yellowish. When shooting in broad daylight, pictures can turn out a tad underexposed, making the scene appear slightly darker than it is in reality. In terms of detail, we can't complain from the Lumia 930, as it records plenty. The 19-megapixel full sized photo has natural-looking (not oversharpened) fine detail that is better than the one you can capture with the Z2 or the S5. Still, if you look up closely at 100% zoom, you will notice defects like noise and rather blurry details. This is why Nokia suggests saving images in the default 5-megapixel mode, which churns out smaller, but higher-quality images.

Indoors the camera exhibits a generally realistic color presentation, though not without errors. The Lumia 930 won't fire its flash unless it is pretty dark – like other phones with optical stabilization, it is tuned to take advantage of this, and uses pretty slow shutter speeds (like 1/10 sec) which may result in blurry image if you or the person you are shooting moves. The dual LED flash is operational for up to 10 feet (3m), says Nokia, and in our test scene we found it to do a good job from about 3 feet (1m) distance, without ruining the color balance. The Lumia 930 can't shoot 4K video, as most of the Android flagships now do. It does 1080p footage only with 30fps, but it has an ace up its sleeve – the sound quality, thanks to the record four HAAC microphones spread around its body. You have a few options – a normal stereo, surround sound (Dolby Digital Plus 5.1), or directional stereo, which emphasizes the sound from the objects in front of you, rather than what's being told behind the scenes. Interestingly enough, when the surround sound option is on, the 930 records a stereo stream as well, so you can pick and choose afterwards, when previewing or editing the video. The quality of the soundtrack is one of the best among phones and Nokia's HAAC mics have proved they are capable of recording in noisy environments, like a concert.

The footage looks vivid, with pleasant color presentation, correct exposure and no visible artifacts. It also stays very steady while you pan around or shake the phone, thanks to the built-on OIS mechanism. In addition, the four mics record excellent sound to it, and weed out wind or other pitched noises with aplomb. To top it all off, you can take advantage of an even higher lossless zoom count when shooting video – up to 3x enlargement – which should cover most of your holiday photography needs. 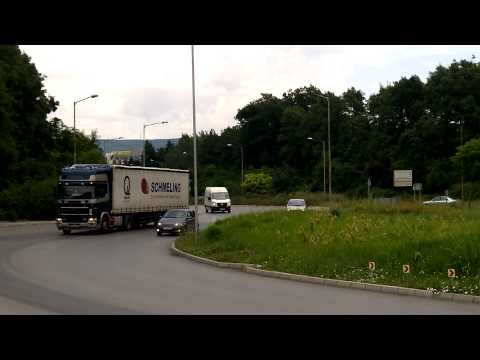 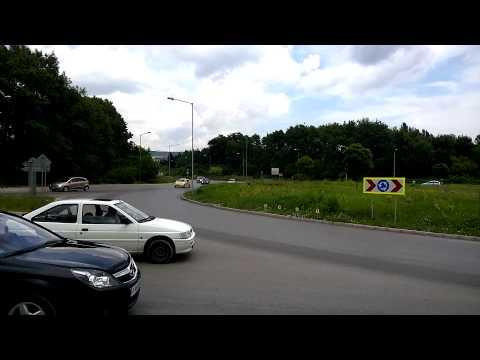 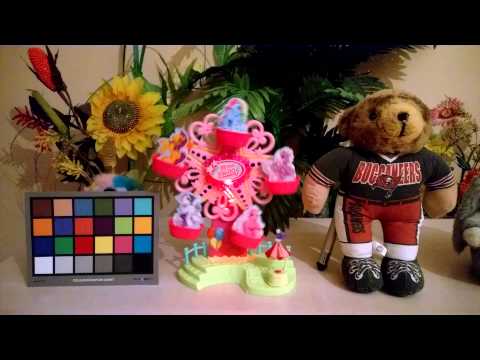 The video player runs everything thrown at it, while Nokia's MixRadio will take care of your musical ear for free.

With a large and vivid 5” display, the Lumia 930 has got the core asset for enjoying media on the go. It is also pretty conducive to pictures and video editing, and the Microsoft-Nokia duo are supplying free apps with rich functionality for both of those undertakings.

For music, Nokia’s MixRadio is traditionally a great option for enjoying tunes on the go. It has Spotify-like on-demand music streaming at a very low price, but you can also use a lot of the functionality for free, with ready-made channels of your favorite artists. In addition, you have Microsoft’s standard Music application with tight integration for the rich Xbox Music catalog, where you can purchase tunes, but the equalizer presets are taken out in the general settings menu, rather than built into the music player's interface. Sound output via the loudspeaker is one of the strongest out there (we measured 79 dB), and sounds pretty decent, too.

The stock video player chews through all major video codecs with ease, including DivX/Xvid/MKV files at up to 1080p resolution, which is certainly commendable, as it was not something Windows Phones used to do. The video player now also sports subtitle and captions support.