Cameras are in full force with these titans, ensuring photogs that they’ll have something to look forward to using. Specifically, it’s a 20-megapixel PureView camera in the Lumia 150, which features extraordinary large sensor, Zeiss lens, an aperture of f2.4, dual-LED flash, optical image stabilization, and 1080p video recording in 24, 25, and 30FPS. Meanwhile, the LG G2 isn’t a slouch either, seeing that it’s outfitted with an equally mighty 13-megapixel camera that features an f2.4 aperture lens, optical image stabilization, single LED flash, and a unique 1080p video recording mode in 60FPS.
Showing off its diversity, the G2’s camera app is filled to the brim with an exhaustive set of shooting modes – while still dishing up some manual controls into the mix as well. In contrast, the Lumia 1520’s camera app is known for its precise controls as well, but we need to resort to using separate apps, or other lenses, in order to cast various filters or effects into our shots. Then again, we really appreciate how we’re offered manual focus with the Lumia 1520, which is a rarity in itself amongst smartphones. Camera interface of the Nokia Lumia 1520 LG G2 camera UI
Camera aficionados will especially eat up these two devices, mainly due to the fact they take some amazing looking shots. Generally speaking, they produce nearly the same results when lighting is sufficient and plentiful – like those outdoor shots. To be exact, photos pop with excellent details, colors are rich in tone, and images as a whole are properly exposed. However, the higher resolution 19-megapixel samples of the Lumia 1520 is able to meticulously snap the most finest of details from the scenery.
Surprisingly enough, they both excel under lower lighting situations too – though, the G2’s shots seem to be brighter, at the expense of having an over-exposed look, resulting in some loss with details. Nevertheless, they’re brighter and deliver visuals that are more appealing than other smartphones. Additionally, even though the G2 is outfitted with a single LED flash, its potency actually matches that of the dual-LED flash of its rival.
Indeed, it’s a close call with still image quality, with the slight overall advantage to the Lumia 1520, but when it comes to shooting 1080p videos, it’s the G2 that gets it done in the right way. Not only are we attracted to its super smooth 60 FPS capture rate, but it’s able to snag the sharper and clearer looking details. In fact, it’s very apparent when compared to the subdued visuals put out by the Lumia 1520. Ultimately, we gravitate more towards the G2 in this particular category. 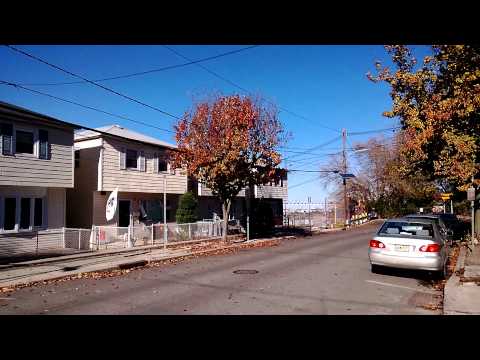 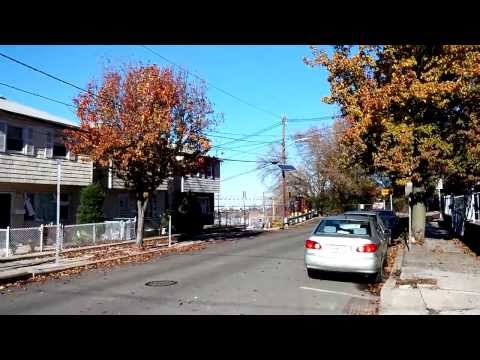 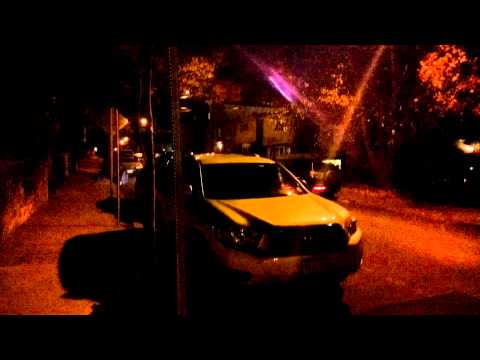 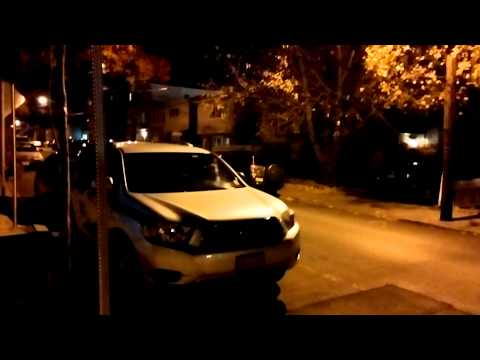 Running their respective music players, we’ll admit that they both shine with their presentations. Windows Phone 8’s Modern UI extends into the stock music app, as the hub has a subtle dynamic look with its presentation value. Conversely, the stock music app of the G2 has a neat function in the way it can populate YouTube videos related to the song that’s being played. Setting their volumes to the max, it’s the Lumia’s speaker that emits the stronger, more potent, and commanding tones. Music player of the LG G2 The XBOX Music player on the Nokia Lumia 1520
Okay, so these two handsets effortlessly all sorts of 1080p videos – while also laying claim to supporting various codecs out of the box. Now it’s a matter of size preference, as the Lumia 1520’s larger display might prove to be the deciding factor for some. Nevertheless, the G2’s screen is pretty snazzy on its own too, but we appreciate how we can minimize a video we’re watching, which can then be layered over anything to provide us better multi-tasking.