Taking a glance at today’s flagship smartphones, they’re all packing some fantastic cameras that would easily make them point and shoot replacements. Some emphasize low light performance, while others manage to shine thanks to their exorbitant amount of shooting modes and control. Well folks, you get the best of both worlds with the Nokia Lumia 1020’s 41-megapixel PureView camera, but on top of that, it’s gunning to capture the absolute best details on any camera phone out there. Let’s find out why that’s the case! The Nokia Lumia 1020 has some key advantages that come with that smaller sensor. The most obvious is the physical size of the device, it’s much slimmer than the chubby 808 PureView. Next, the small size made it possible for Nokia to include optical image stabilization (OIS) that allows for longer exposure times and ultimately better video and low light shots.

Finally, this is not the same sensor as on the 808 PureView. Despite its larger sized, the 808 used front-side illumination, a more primitive camera technology where wires connecting the camera pixels with the phone got in the way of light and stopped some of it. The Lumia 1020 has a modern backside-illuminated (BSI) sensor with those wires not getting in the way, and allowing for the full lightstream to hit the pixels.
Just as the 808 PureView, the camera can capture full resolution photos (38MP at 4:3 ratio or 34MP at 16:9) or a sharing-friendly 5MP photo. For the latter, the camera combines 7 pixels into one "super pixel" with better quality, reducing noise and improving detail. Shooting at the lower resolution also allows for up to 3x of lossless zoom.

Even though you can choose the standard Windows Phone camera app for all your photo taking needs, there’s really no point anymore to use it. Why’s that? Well, it’s because the Nokia Pro Cam app has an extensive set of features and controls that put the standard camera app to shame. In fact, hardcore photo enthusiasts will be pleased by the level of manual controls it has to offer – like shutter speed, ISO, focus, white balance, and exposure control. Simply you can modify each one individually by tapping on the associated icon in the top section of the interface – or merely access all of them by pulling the on-screen shutter screen towards the left. The Nokia Pro Cam app has an extensive set of features and controls
With so much control presented to us, we can get some pretty nifty composition. For example, we can set its shutter speed to 4 seconds, which can produce those nifty light trail effects under low lighting conditions. In contrast, it can be set to 1/16000 to capture fast moving objects. However, we have one gripe with this – it’s that we don’t get a preview of what our shots will look like prior to the shot. Essentially, we’re left to simply snap the shot and adjust the settings to get the composition we want, which is something that many popular DSLRs offer on the fly.

Whereas the Nokia Pro Cam allows us to modify certain aspects of the camera, the Nokia Smart Cam app is what we need to use to get those cool shooting modes. Specifically, it relies on burst mode to produce the amazing effects with its shots. We’re essentially given the following shooting modes: When taking shots with the Lumia 1020, it produces two sets of images, which tends to add some delay between each shot. To be precise, it saves a sharing-friendly 5-megapixel sample, and the higher 38-megapixel one. Frankly, it’s amazing at how much of the scenery that the Nokia Lumia 1020 is able to capture with its higher resolution sample. There’s nothing compromised whatsoever with the results, which particularly are best seen with snapshots taken with plenty of lighting. Details are astoundingly sharp, enabling us to view even some details that are sometimes softened the further back they are in the background. Better yet, it excels with macro shots as well, seeing that its focus can hone in on one particular point in the shot – thus, producing a pleasing bokeh effect to the background. In terms of color reproduction, we can’t complain either about its accuracy, as it’s able to cast a very neutral stance.

Under low lighting situations, the only time we find it struggling is when it’s completely pitch dark outside. Sure, its optical image stabilization helps to minimize blurring, but it’s not something we can entirely escape. Essentially, its details tend appear more soft in tone, but it’s able to significantly brighten up the shot – much better than what we see with comparable shots taken by the iPhone 5 and Samsung Galaxy S4. However, when photos are taken when there’s a bit of lighting present, it’s able to draw out more sharp looking details with its shot, and at the same time, its Xenon flash casts a potent lighting to cover everything evenly – and without over or underexposing certain areas. Frankly, its quality is unrivaled at the moment! Likewise, there’s a lot to love about the Lumia 1020’s video recording quality, which can be shot in either 720p or 1080p resolution, at 24/25/30 frames per second. Using the standard shooting rate of 30 frames per second, we are absolutely in love with the results out of this beauty. Details are yet again a strong point with this, as everything has a higher level of sharpness and clarity to make things pop. On top of that, its rich and vibrant color production, clear audio recording, and gradual exposure help to emphasize more beauty into results. Now, if there’s one complaint we have, it’s that we can’t manually adjust the exposure on the fly – though, it’s set to continuous auto-focus by default. Instead, we need to set the focus prior to shooting the video, so its focus stays permanently on one point. Lastly, we can also zoom as well, without any hitch to its detail quality.

Switching over to the 24 frames per second shooting mode, it’s something known in the video world for producing more ‘cinematic’ videos. Again, we’re treated to all the beloved qualities we’ve seen already, but in this mode, there’s more of a flowy like look to videos. It’s neat, and something that’s not offered by today’s current smartphones – so yeah, it’s a pleasing addition to find. 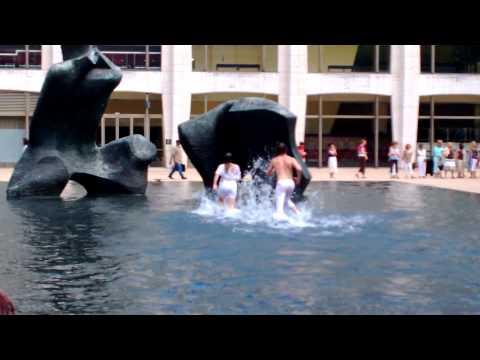 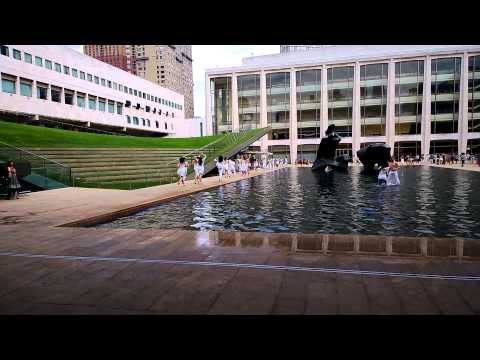 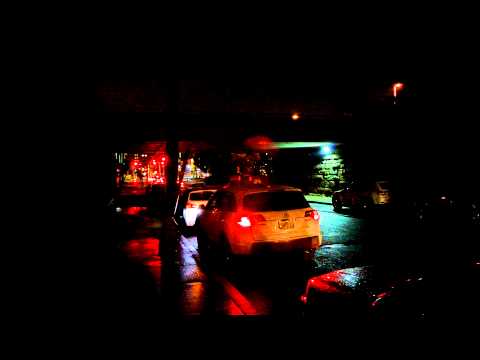 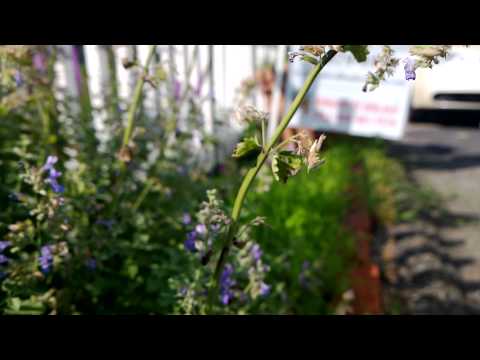 Choice, it’s something we get out of the box with this – just like any other Lumia device from Nokia’s stable. Naturally, you’ll have to choose between the stock Windows Phone music player or Nokia Music. Whichever you decide to go, they both employ the same Modern UI aesthetic to make them pleasing looking with their presentations. As for audio quality, the handset’s speaker is able to muster up tones that have a commanding presence at the loudest volume setting – with minimal strain or distortion. Both music players employ the same Modern UI aesthetic
Out of the box, the Lumia 1020 supports all the popular video codecs – such as DivX, H.264, MPEG-4, and XviD. Performance is predictable with this one, as it’s able to play 1080p videos with relative ease. Furthermore, its AMOLED display aids in the process thanks partly to that vivid glow it’s able to produce.