If you love having complete control in everything you capture, you’ll especially like the Galaxy S5’s camera interface a whole lot more. That’s because it’s rich with manual controls and shooting modes, whereas the Moto X’s interface presents us with HDR and panoramic modes only. In the hardware department, the Galaxy S5’s 16-megapixel has always been a top-contender, so it’s interesting to find out how the Moto X’s 13-megapixel one can stack up. The camera app of the Samsung Galaxy S5
To the untrained eye, the qualities from these two cameras might appear very similar on the surface, especially if we’re to make 4” x 6” printouts, but there are differences that make the Galaxy S5 superior. First and foremost, it catches slightly more detail, but most profound is its better job at casting a very neutral exposure – whereas it’s slightly over-exposed with the Moto X. Under low light, the Galaxy S5 again proves its superiority for having the brighter photos, allowing details to be exposed more than the Moto X. At the same time, we prefer the Galaxy S5’s 1080p video recording too, due to its sharper overall looks and crisper audio recording. Well, it’s not bad with the Moto X either, but it’s not as good looking to the eye. 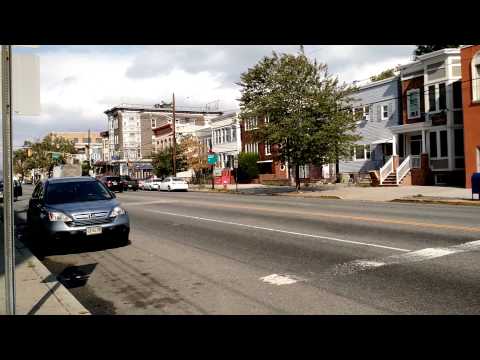 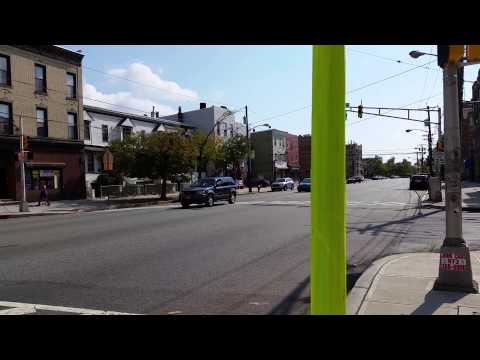 Listening to music can be done with the Google Music Play app on both devices, but as an alternative, the Galaxy S5 also bears the TouchWiz player as well. Cranking out audio through their respective speakers, we find that the Galaxy S5’s rear firing one produces a stronger output of 81 dB – in comparison to the lower 75.4 dB tally of the Moto X’s front firing one. Music players
Honestly, we love the video watching experience with both phones, seeing that their AMOLED-based displays have that attractive warm glow to them. However, the Galaxy S5 packs some useful features, like being able to play a video on top of whatever we’re doing, that give us more flexibility out of the box.