The newcomer, the DROID Turbo 2 in this case, comes out of the gate with the beefier camera of the two – a 21-megapixel snapper that features an f/2.0 aperture lens. No doubt, it makes it a formidable camera when we compare it to the Galaxy S6’s 16-megapixel camera, but having a higher megapixel count camera is never a true indicator of a camera’s performance. Camera interface of the Motorola DROID Turbo 2
However, we will certainly say that the Galaxy S6 makes for a more convincing package thanks to its shooting experience, which is comprised out of several shooting modes and a useful Pro mode. The latter one, specifically, provides hardcore shutterbugs with all the tight controls that’s necessary in capturing the moment perfectly. In comparison, the DROID Turbo 2 favors a simpler experience – one that’s lighter on the goodies. Motorola has made some great strides, seeing that their devices have been regarded as underperforming in the past, but despite the tremendous improvements made with the DROID Turbo 2’s camera, the Galaxy S6 is still the better handset. In just about every scenario, Sammy’s pride and joy delivers the better results. Not only are photos surprisingly sharper and more detailed, but its warmer color reproduction commands more attention. The DROID Turbo 2, by today’s standards, is still a good performer, however, it just can’t match the attentiveness of its rivals.

That point is even evident under low light conditions, where the Galaxy S6 continues its dominance. Despite how they both produce brightly toned photos when lighting is insufficient, it’s yet again the Galaxy S6 capitalizing with its better details capture. Sure, its color reproduction is heavily warmer in tone under artificial lighting, but it still looks somewhat more appealing than the duller, cooler tones out of the DROID Turbo 2. Although the Galaxy S6 tips the scales with its better still shot performance, there’s actually not much of a gap when it pertains to video recording quality. Having both topping out at 4K UHD resolution, there are plenty of rich details captured by the two, as well as some other similar, favorable qualities – such as quick focus and exposure adjustment. As before, the Galaxy S6 continues to favor warmer color tones, whereas it’s cooler with the DROID Turbo 2. And even though voices recorded by the microphones are audible, there’s more clarity with the S6. 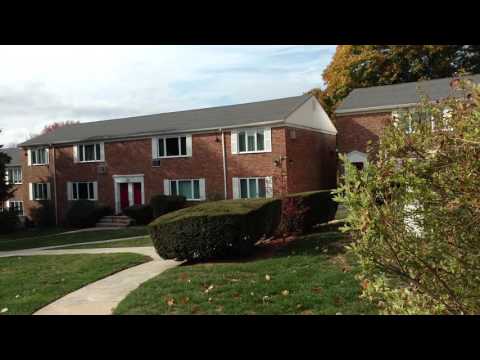 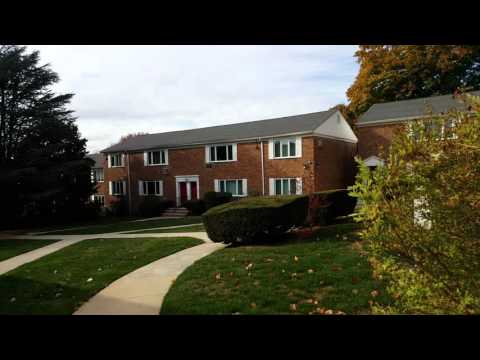 Granted that the Google Play Music app comes preloaded on the two phones, the Galaxy S6 complements it with its very own, homemade TouchWiz music player. Functionally, it suffices, but in the greater scheme of things, it doesn’t necessarily take the punch out of Google’s venerable player.
Unfortunately, neither phone's loudspeaker is accompanied with any sort of meaningful bite, as they sound a bit subdued and unsubstantial. Once an added commodity, the Galaxy S6 is one of the few phones released this year to feature an IR blaster, which allows it to double as a handy universal remote. Not everyone uses it, but it’s nonetheless there for the convenience when the opportunity arises. We can’t say the same thing for the DROID Turbo 2.