The Moto Z Play's camera puts on a decent showing For all the similarities you'll find between various Moto Z family members, Lenovo's not afraid to mix things up when it comes to cameras.

The 16MP main shooter on the Moto Z Play comes in between the 13MP Moto Z and 21MP Moto Z Force in terms of pure pixel count, but it's also not quite as feature-rich as either of those other cameras. While the Play keeps things like combo phase-detection and laser-assisted auto-focus, it sees lens aperture shrink from ƒ/1.8 to ƒ/2.0, and drops optical image stabilization. Video options also change, losing high-frame-rate 60fps 1080p and video HDR modes. Neither the Moto Z nor Moto Z Force really let us down when it came to the quality of the images produced by their cameras, and while the Moto Z Play can't deliver quite the same feature-packed camera hardware as those models, it still does a relatively good job at snapping pics.

Images could use a bit more definition, but are mostly clean-looking, with the camera app's tap-to-refocus speedily acquiring new subjects and getting the optics ready to grab to a shot. And while focus didn't give us too many problems, the pics ultimately came out looking a little on the washed-out side, even after making adjustments to exposure settings in some cases. HDR helps out a bit, bringing new detail to light, but colors still tend towards the under-saturated side. In some scenarios, the white balance wasn't quite top-notch, making the scene needlessly warm, but most of the time – it was reliable enough.

In the end, while far from the best camera we've ever tried out, the Moto Z Play still managed to capture some decently respectable pics. If Lenovo were making camera quality a big feature of the Moto Z Play we might judge it more harshly, but the phone keeps its ambitions in check – and as a result, it's hard to be let down. Demand for 4K video recording is only growing, and while flagships might deliver such support with little issue, getting it on a mid-priced phone like the Moto Z Play is a much tougher ask. Luckily, Lenovo comes through for us, and the Play's 4K performance isn't half bad at all.

Better still, auto-focus works great across all video shooting modes, a real plus for action shots where your subject is constantly shifting in and out of frame.

If there's one downside, it's that lower-res 720p footage comes out a little dark, but 4K and 1080p look pretty solid. 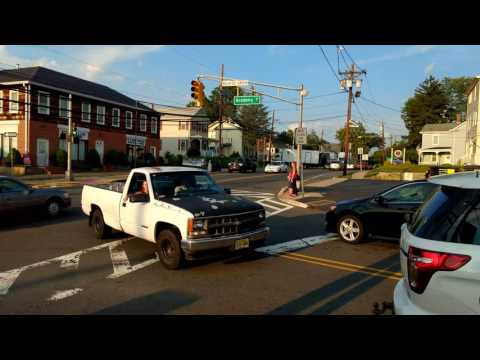 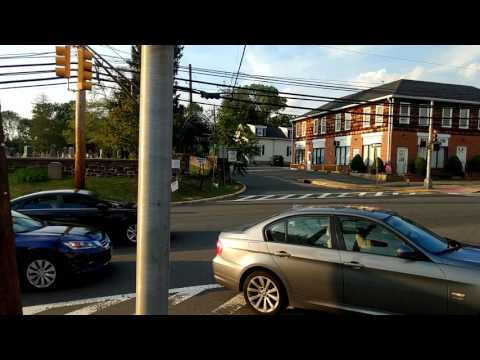 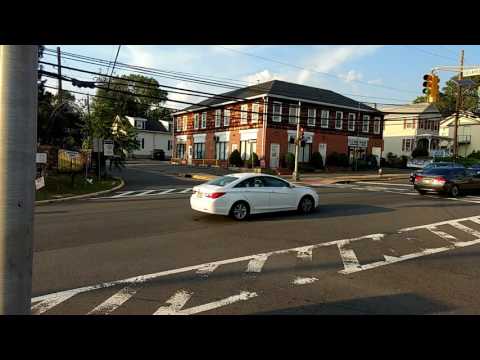 Lenovo's single front-facing speaker is one of those components that seems a little underwhelming at first, but as we see it return on more and more phones, it's really been growing on us. While not particularly punchy, it delivers satisfyingly loud output with frequency balance that sounds pleasingly natural.

But the real win for the Moto Z Play is the return of its wired headphone jack, as we've already been fawning over. With earlier Moto Z phones, we had no such choice, but perhaps the phone's mid-priced nature helped secure its headphone jack, as shoppers on a budget are more likely to demand a simple phone that just works – no accessories required.