A tale of two sensors – but is the upgrade worth it?

If there's going to be one decision that drives shoppers to pick the G4 Plus over the G4, it's likely to be the higher-res 16MP camera with laser-assist and phase-detect auto-focus for the former. The G4, meanwhile, gets a 13MP sensor. Both share an ƒ/2.0 aperture, and while the images the two cameras produce are noticeably different, it's difficult to but a finger on one as the outright superior sensor. Shooting at full-res, there's a certain crispness to the G4's 13MP shots occasionally absent from the G4 Plus's 16MP pics, but start zooming and cropping and the latter camera begins proving its worth. We shot a lot of side-by-side pics with both phones, and it's remarkably hard to guess which image came from which camera; sometimes the lowly G4's camera seems to produce the superior output, while other times the upgrades Motorola gave the G4 Plus truly shine through.

Color temperature also seemed to vary between pics, and while in some cases images from the G4 tended to look a little cooler than the G4 Plus's warmer shots, other test photos revealed the situation reversing. Perhaps the shared software makes it more difficult for one phone's camera to soundly pull ahead of the other, but it really is a bit surprising how varied these comparisons worked out to be.

One area where the G4 Plus has a clear leg up is in low-light performance, where it tended to produce brighter pics even without the phone's flash.

Both phones share the same 5MP selfie cam, and it produces some nice, well-saturated shots. As expected, low-light performance is abysmal, but a screen-illuminating faux flash helps a bit – though its benefit is largely constrained to up-close, centered subjects, with the photo's edges fading into blotches of color noise. With no big promises, it's hard to let users down

Both these G4 models top-out at 1080p video – no 4K to be found in mid-range territory. And going head-to-head, each produces some solid full-HD output, though the G4 Plus tends to navigate through rapidly shifting focal points a bit better.

However, when dialing things down to 720p (whether you're trying to save storage space or whatnot), the G4's quality suddenly takes a nose dive, with video that looks over-enhanced in the name of high contrast – while losing a lot of subtle detail in the process.

We also noticed recording lag with both cameras, cutting off the beginning of clips, so make sure you hit that record button well in advance of whatever action you're trying to film. 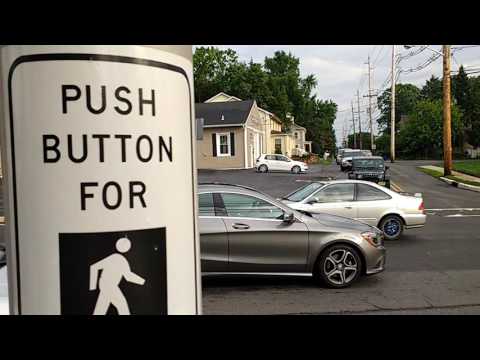 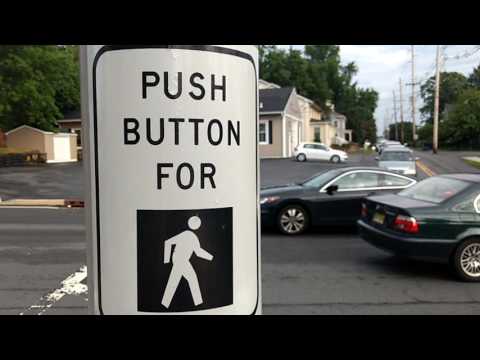 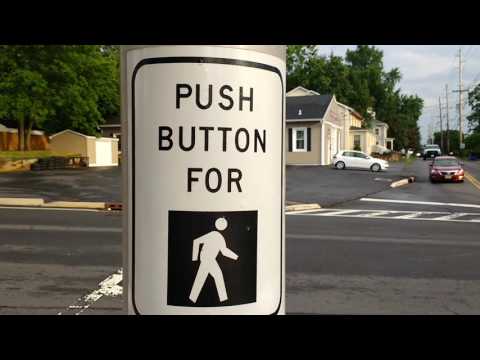 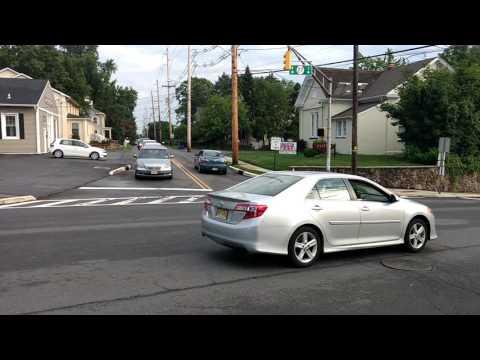 Going all-in on a phone's earpiece for sound output isn't exactly the most popular choice for a smartphone, and especially with the Moto G lineup, it's easy to look back longingly on the days when Motorola saw fit to still give us a pair of stereo front-mounted speakers.

But while the Moto G4 and Moto G4 Plus may not be equipped to deliver rich stereo sound, they're still capable of some satisfying, balanced audio output. Bass tones are warm and come through without overwhelming the treble, and while volume levels are pretty much on par for what we get from a lot of phones these days, we still wish they were just a little louder.

Motorola may be moving away from headphone jacks with its flagship lineup, but the stalwart port is here in full force for the Moto G4 series. Output isn't quite as powerful as we get from some phones, though, so you might want to stick to smaller, less demanding headsets for optimal enjoyment.

My Moto G4 screen has cracked broken after it fell face first flat on the pavement. The race is on to find a replacement ASAP. As much as I want the new G5S phone it STILL lacks a compass ( a necessity for me), no USB Type-C, no water resistance powers. I need a phone with the very "basic' of requirements as follows: 1. Compass/e-compass &/or magnetometer 2. USB Type-C (not compulsary) 3. 4.7" screen & above (preferably 5.1" & above) 4. Faster Cat-6 4G LTE speeds 5. A speaker with a loudness of 75db or above 6. Screen brightness of 500nits & above 7. 3GB RAM or above 8. Cameras which takes natural-looking photo, great dynamic range, contrast, less overexposed photos and and great in low-light 9. Under £300 or €300. I'm open to suggestions from some Chines phones.

I've had a g4 plus for about 2 months. Great Phone. Observations: Pulled the sim out of verizon moto m and worked perfectly. Read reviews saying it overheats, have not experienced this. I have found that the camera is TERRIBLE in low light and would question whether the plus is worth the extra bucks for the camera (which is why I bought the plus over the regular). It is a large phone, not sure why Lenovo didn't go with a 5.2 or similar. CPU seems perfectly adequate (I author a compute and DB intensive hybrid app). Having SD card is great and a must for me (128gb inserted). Batttery life is awesome, easily get 2 days. This phone questions the whole need for flagships costing 2.5x as much.

What other phones in this price range offer CDMA and GSM?

What about the overheating reported by other reviews? Please comment on that.

Updates were sent out quite a while ago to patch the overheating and performance problems, like the patches sent out to patch the nexus 5x's problems.

Seesh now it's bad to be light weight. Btw they should do a new type of battery test: Pokémon Go battery test

Ehhhh. Dunno how the G4 plus got less battery usage then the G4 as they're both practically the same device. I feel like the scores were averaged out between the two: Separate reviews on both would have been better.

Maybe you can try running adb commands to switch it (whatever it is) to 720p before playing games, then switch it back for normal use.

It's either this or the zenfone 3, which outspecs this phone on nearly every front. So I'm really leaning toward Asus right now.

If I had unlimited data (which I don't because I suck) to upload things onto cloud, then a Nexus is considerable.

And it's smaller, at least in screen size anyway. These Moto Gs seem to be okay, but why are both choices just big only? :/

Nexus 5x has much more performance issue than this g4...

Not anymore, I heard most of them have been patched with monthly updates

"But with so many options out there, it's worth your while to consider all the alternatives before sinking the cash on this year's Moto G." many option? like what? did any of $200-$300 smartphone this year get score higher than 7/10?

A display better than the iPhone 6s Plus, adequate sound over the speaker as well as the audio jack, vanilla Android experience with support promised upto Android O (slower but it's there), a fast responsive fingerprint scanner, good cameras, excellent call quality and it's priced from $200-300. Yes definitely a 7 by PA.

meanwhile iPhone6s beat S7 in other article.. we know how reliable their camera test

Happy to see the blurring corners in photos from last year's models are gone.

I have used G4 plus and Galaxy J7 2016. J7 has better camera and G4 plus had me a bit disappointed mainly due to so high DXOMARK. I do not trust Dxomark now.