Imaging hardware suffers a bit, no doubt in an effort to keep costs down With a phone like the G4 Play, we're not going to go in and ask a lot from its camera. At this price, that it has one at all is usually sufficient, and at least here we're not let down by really bottom-of-the-barrel specs. Instead, we get a 5MP front-facer and an 8MP main camera – nothing to brag about, sure, but so far nothing that has us thinking we'll want to carry around a separate point-and-shoot, as well.

A camera that struggles at every turn, but is capable of some decent pics in the right situations

Pics taken with the Moto G4 Play's primary camera look … alright. Under the right conditions they can even look pretty good, but there's a tendency for the camera's exposure to easily get washed out when dealing with bright sunlight. Camera UI
To the camera's credit, HDR mode helps out *a lot* when it comes to compensating for those exposure problems, and while we love having that option around, it's not one we prefer to lean on quite as much as the G4 Play demands.

One other frustrating bit is the lack of the “pro” mode found on the other G4s, removing the option for manual controls. It's an understandable enough decision, given that few shoppers looking for a $150 smartphone are probably also demanding fine-grained camera controls, but one you should be aware of, all the same.

Low-light performance isn't too hot, but the LED flash helps – though it's a single-LED component, as opposed to the two-tone flash present on other G4s. The front-facer lacks a flash altogether, which is a shame since it really struggles with low-light environments. Records in full HD, but that's about as much as we can say for video performance

While still-image quality was adequate, the Moto G4 Play might not be the best choice for shooting a lot of video. We found auto-focus kept jumping around, having a lot of difficulty achieving a lock, and refocusing isn't nearly as quick as we'd like.

Video quality also isn't great, especially at 720p, which comes across looking far softer than its resolution would suggest. 1080p's quite a bit better, but both those HD shooting modes deliver videos that in our tests had difficulty capturing a full range of brightness levels – mids were OK, but dark areas were too dark, and bright areas blown-out. 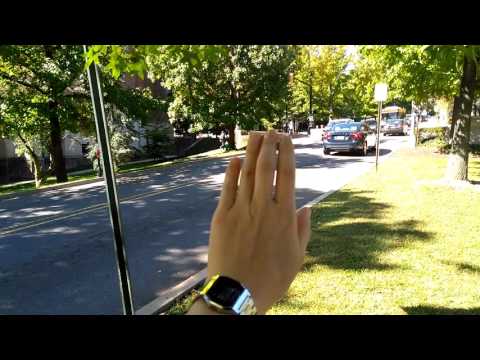 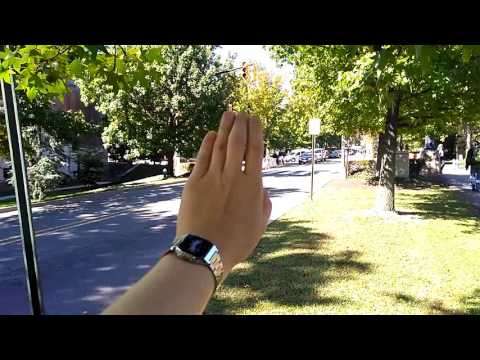 Who would have thought this front-facing speaker would out-perform even more expensive phones?

The Moto G4 Play has the same sort of mono front-facing-speaker-in-the-earpiece arrangement as we found on the other G4 phones, and while we always love stereo where we can get it, even having a single speaker on the phone's face is a nice move, making video-watching particularly enjoyable.

The speaker's nice and loud, too, and even is capable of louder output than the more expensive G4 models.

As we mentioned before, the Play's well equipped to handle 720p video footage, and whether you're streaming from YouTube or watching downloaded content, the phone's swift enough to keep up with software demands.