The 8MP main camera delighted and frustrated us to an equal degree. Image: 1 of 2
The Lumia 650 comes with an 8-megapixel main camera with a single LED flash, F2.2 aperture, digital zoom and auto-focus features. The front camera is a 5MP unit. It's a modest setup that delivers surprisingly good results, but with significant caveats.

Photos taken with the 650 turn out fine across almost all lighting conditions. Daylight photos look quite crisp, even zoomed at pixel level. Of note is the moderate use of sharpening and noise reduction compared to most smartphone cameras today. Where other devices, including 'premium' ones, tend to dramatically oversharpen images to the point of turning objects like tree crowns into a pixelated mess, the Lumia 650 preserves the subtle details. The automatic exposure isn't always correct, as we had many photos in which the sky looks great, but objects such as buildings appear darker than they should.

Moreover, photos turn out excessively blue, which can make them cold and moody.

We also observed that the camera can be a bit slow to focus. Night images are understandably harder to focus and may come out blurred, though photo quality on properly focused photos is pretty good for an entry-level phone. The LED flash on the Lumia 650 isn't particularly strong, though it does the job at illuminating the scene.

And as for selfies, they turn out quite good with the 5MP front camera. Limited to 720p resolution video, the Lumia 650 isn't the camcorder of your dreams, but that's not the reason we're completely thrown off by it. The image stabilization on our unit is completely botched, making the image twitch with the slightest of hand movements. Sound quality is also poor, with recordings sounding heavily filtered. Hopefully, Microsoft can fix the issues with a software update, because the smartphone is barely usable as a camcorder in this state. 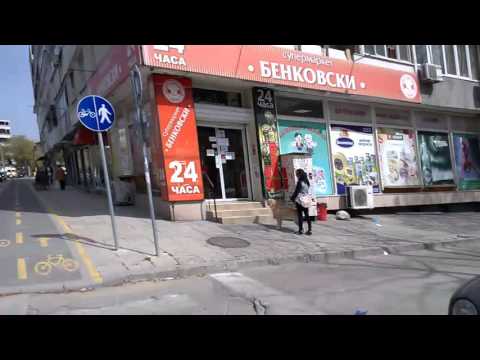 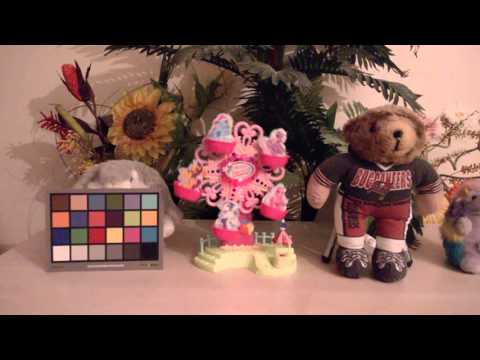 With a display and speaker of good quality, the Lumia 650 will entertain you with the rest of them.

With its nice 5-inch display and front-facing speakers, the Lumia 950 is a fine device to watch videos on. With the ability to tune the screen's color temperature and saturation, you will be able to make the colors pop as much as you want them. Microsoft's music and video players are straightforward and competent enough, with all the basic filters and adjustments you'd expect.

The Lumia 650's speaker punches loud. Although sound quality isn't remarkable, you can still get a small room dancing. You can also plug in your favorite pair of earphones, confident they will be adequately driven by the phone's amplifier.