One of the Meizu Pro 6's biggest departures from the iPhone 6-series is the decision to place the phone's camera dead-center on its back. The handset's armed with a 21MP main sensor, as well as a circular flash array and laser-assisted autofocus mechanism. Camera UI
Meizu's software is pretty straightforward, with quick access to photo filters, flash, and timer settings, but other options were a little too buried in the camera interface for our tastes. Sometimes you want to quickly switch from still-photo to video mode, for example, and doing so here requires diving into a sub-menu.

The app offers some fun options, like a mode to create animated GIFs, but a lack of options there (like final resolution and frame rate) hamper its usefulness.

Nothing fancy, but decent low-light performance

Shots were generally acceptable, and while the Meizu Pro 6's camera didn't “wow” us at any point, it did mostly deliver usable pics. Of particular note is its solid indoor performance, not choking when ambient light levels start dipping.

But while the camera proved perfectly functional, it also struggled in a few key areas. Auto-focus was swift when it worked, but other pics came out slightly soft. Nailing the right exposure also seemed tricky for Meizu's camera, and colors on the whole seemed a bit muted – a situation especially true indoors. HD video should look sharper than this The good news is that the Pro 6's camera supports 4K filming, and the video it produces while doing so is sharp as all get-out. But in 1080p, video loses its crispness, and our footage starts looking almost like it was scaled up from a lower resolution.

You'd better have a steady hand when filming, as Pro 6-shot video tends to bounce around. The camera's exposure and focus-adjustment was in full effect through shooting, but abrupt jumps between exposure levels proved distracting, and slower-than-expected focus speeds saw moving objects quickly drop out of focus.
Sadly, we've noticed that 4K videos don't play too smoothly on a computer, while YouTube refuses to have them uploaded, which means your sharing options will be pretty limited. 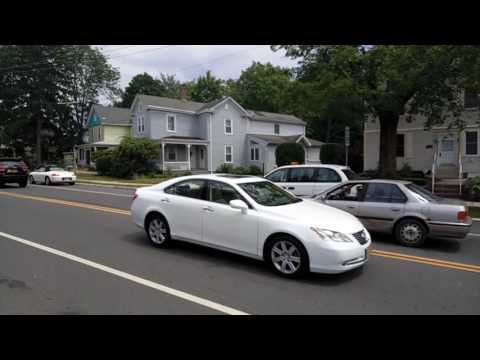 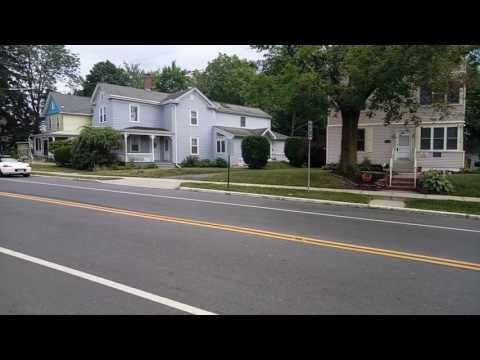 A lot of oomph from one little speaker Image: 1 of 4
Sound output from the Pro 6's single bottom-edge speaker isn't bad at all, with the volume, clarity, and satisfying frequency range to really deliver in many use cases. Headphone users will be able to take full advantage of the phone's audio capabilities, tapping into the much-touted (by Meizu, at least) Cirrus Logic CS43L36 DAC chip.