The Meizu M5 features a 13-megapixel rear camera with phase-detection auto-focus, a single LED flash and an f/2.2 lens, as well as a 5MP front-facing selfie shooter.

The camera app is rich in options and you have various modes to choose from: manual (with control over ISO, shutter speed and more), video, beauty (a skin smoothening effect), panorama, light field (combines multiple pictures into one that you can change the focus on after the shot), slow-mo, QR scan, macro and Gif.

Having options can be a good thing, but we found ourselves confused to switch from still photo to video, a thing that should be easy and quick to find. Meizu has unfortunately overcomplicated its camera app: this and simple things like changing the resolution is unnecessarily complicated, instead of a simple figure like 13MP or 5MP, you get complicated resolutions like 4160 x 3120, which is absurd. The camera settings also don’t rotate when you use the phone in landscape, which is a bit annoying.

Image quality on the Meizu M5 is very good. We’re particularly impressed with the presence of phase-detect auto-focus in such a cheap phone. It’s very fast and accurate, and will ensure that you will have less out-of-focus pictures. There are some instances where the focus hunts a bit (notice the failed, blurry snow angel pictures), but in general, it performs admirably well. Colors are fairly true to life and macro images in particular turn out well, with sufficient detail.

Don’t expect miracles of this camera in low light, though: detail quickly becomes smudgy as the level of light drops, and the flash introduces an unpleasant cold tint to pictures.

The 5-megapixel front camera is not among the most impressive ones for selfies. Sure, it is able to capture a usable picture, but not one that you will necessarily want to share with the world: it lacks in detail and color saturation, so that most selfies look a bit lacking in life as well as a bit blurry. The Meizu M5 is able to record 1080p Full HD videos at 30 frames per second using its rear-facing camera, and the quality is decent, but not much more than that. With no form of video stabilization, every slight movement of your hand is reflected in the video. This is the biggest flaw of this handset: videos are just so shaky. For all else, the fast auto-focus is an excellent asset for video recording and color is captured mostly well, and detail is decent as well.

The front camera can also record 1080p Full HD videos, but the quality is inferior. 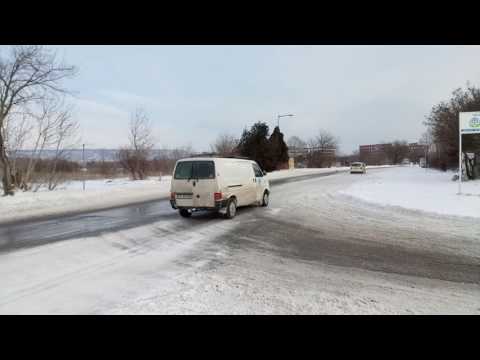 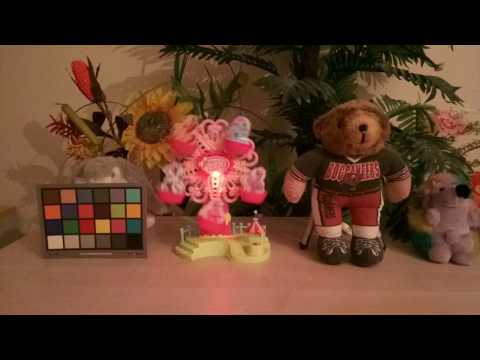 The loudspeaker is sufficiently loud, but audio lacks any sort of depth and is not particularly clear.

There is a single bottom-firing loudspeaker on the phone and when you crank it up to its loudest it gets loud enough, which is what most users would care about. If you look on a slightly deeper level, though, it’s apparent that the speaker does not shine with clarity or any sort of depth. Quite the opposite, it sounds a bit tinny and lacks pronunciation.

It’s okay for the occasional speakerphone voice call or YouTube video, but not something to be excited about.