A good camera by entry-level standards For the most part, the 13MP f/2.2 main camera of the Meizu M5 Note is an average performer. From the get-go, we are greeted with a somewhat intuitive interface that has a sufficient amount of modes and features, like manual controls, macro mode, panorama, beauty mode for selfies, slow-mo, OCR scanner, GIF makers, and selective focus mode. There's also a neat level gauge that helps you straighten the horizon. Image quality, however, is a mixed bag. To us, the amount of detail in each photo is perfectly acceptable, but pixel peepers will most likely get disappointed if they zoom in and inspect the quality of said detail from up close.

In broad daylight, the camera's performance is relatively good, though it sometimes fails to nail the white balance. The phase detection autofocus is relatively fast and a great addition to such an entry-level device. The color rendition of the camera is mostly accurate, though we sometimes found it leaning towards the colder side of the spectrum.

However, once the sun begins to set or the lights go out, you should expect image quality to progressively deteriorate. Detail becomes unpleasantly hazy and lots of noise starts creeping in as the lighting conditions become less favorable, but that's to be expected.

We should also mention that Meizu has thrown in phase-detection autofocus on board, which does its mojo pretty fast. Manual focusing on a certain part of the frame also shifts the metering to that exact spot, but thankfully, there's a manual metering in the camera's settings, which lets you manually change the metering after you focus manually.

There are a few things that disappointed us. For example, HDR images often exhibit a deal-breaking amount of ghosting. Panoramas also totally failed to impress us – they are of inexcusable lowly resolution and have little to no detail, so don't bother with these.

Selfies taken with the front camera turn out perfectly acceptable, albeit a tad lifeless and lacking character. Additionally, he 5MP f/2.0 snapper simply struggles to produce detailed stills, but with the proper filters, these are worthy of getting uploaded to any social media. You can shoot 1080p Full HD videos at 30fps with either the rear or the front cameras of the M5 Note. The video quality is acceptable for a device dwelling at that price point, and we loved how fast the phone focuses during recording. However, the lack of any stabilization is apparent – make sure you employ a steady hand or all of your videos will end up being rather shaky. 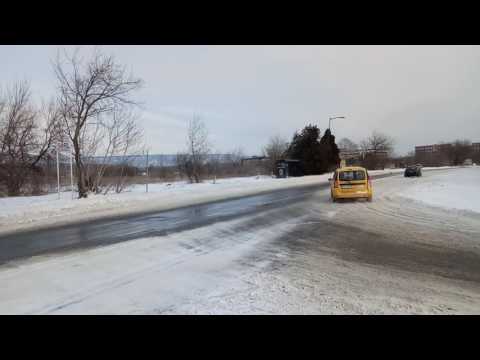 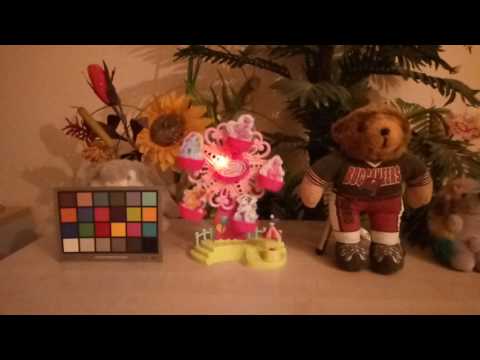 There is a single bottom-firing loudspeaker on the M5 Note, which is quite loud, yet sounds a bit hollow and lacks any richness and depth. Still, such a performance is mostly on par with similarly-priced handsets. Connect a pair of quality headphones to the 3.5mm audio jack and the audio-listening experience automatically becomes that much more pleasurable.